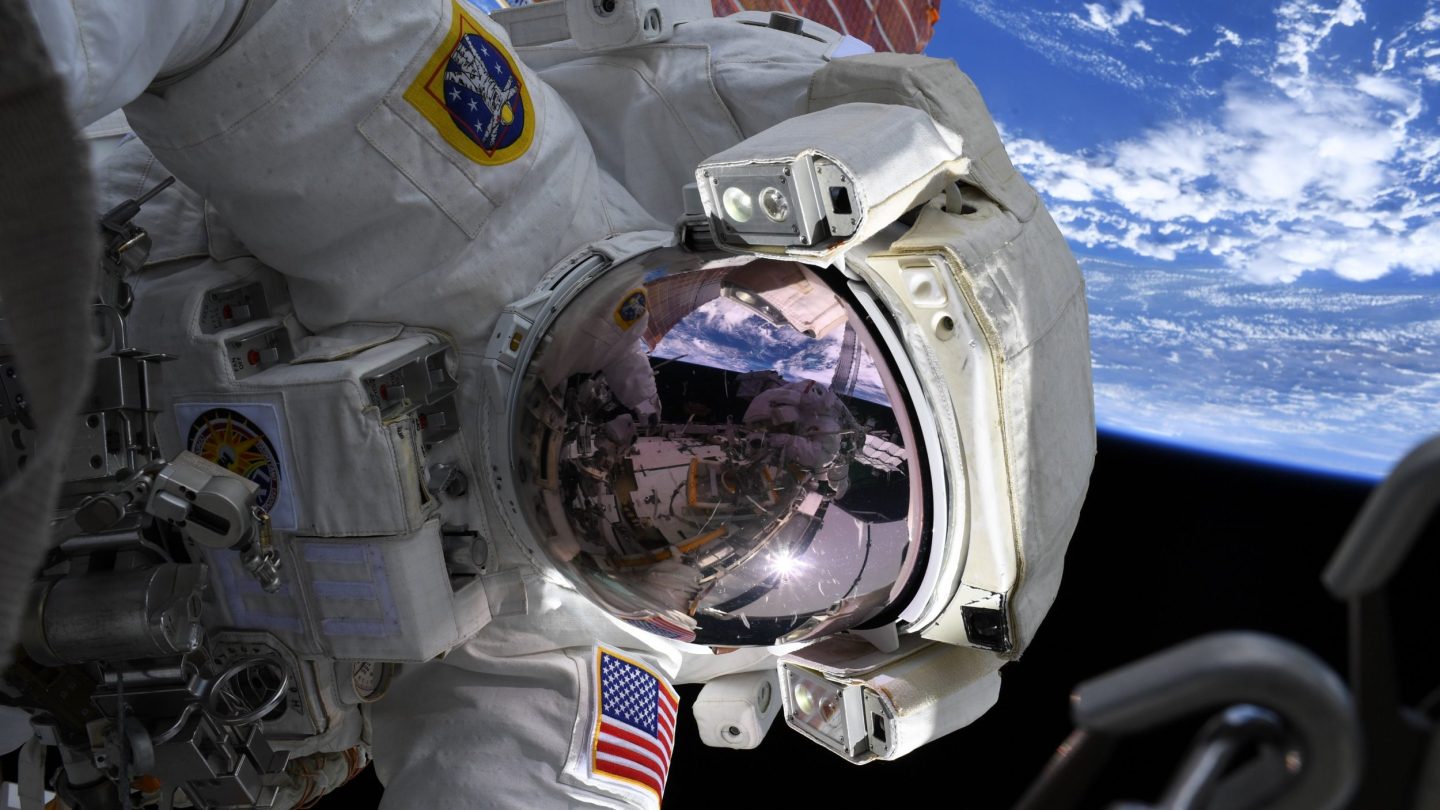 The International Space Station is a high-tech laboratory and high-flying living space. It’s an incredible structure that has been keeping astronauts safe and helping them carry out scientific objectives for nearly two decades now. But, like any decades-old piece of machinery, the old girl needs a bit of maintenance every now and again, and that’s why astronauts spent their Sunday hauling around some supersized batteries.

Just like a mechanic dropping a shiny new battery into the guts of a 1998 Dodge Ram, astronauts Christina Koch and Andrew Morgan yanked three aging batteries from the exterior of the space station and installed two brand new ones.

The batteries, which store power generated by the space station’s array of solar panels, are absolutely huge. As NASA explains, they weigh in at some 400 pounds and are about half as large as a refrigerator.

The good news for the astronauts is that the new batteries are much more advanced than the ones being replaced. The more powerful lithium-ion batteries are a big step up from the nick-hydrogen batteries currently installed on the space station. For every two of the old batteries being removed, just one new battery is needed to replace them.

Kock and Morgan were so efficient in their work that they even managed to push the battery replacement schedule ahead a bit. Originally, the duo’s primary goal was to replace two of the batteries, but because they were moving at such a brisk pace they were able to remove a third old battery, getting a head start on a second spacewalk scheduled for October 11th.