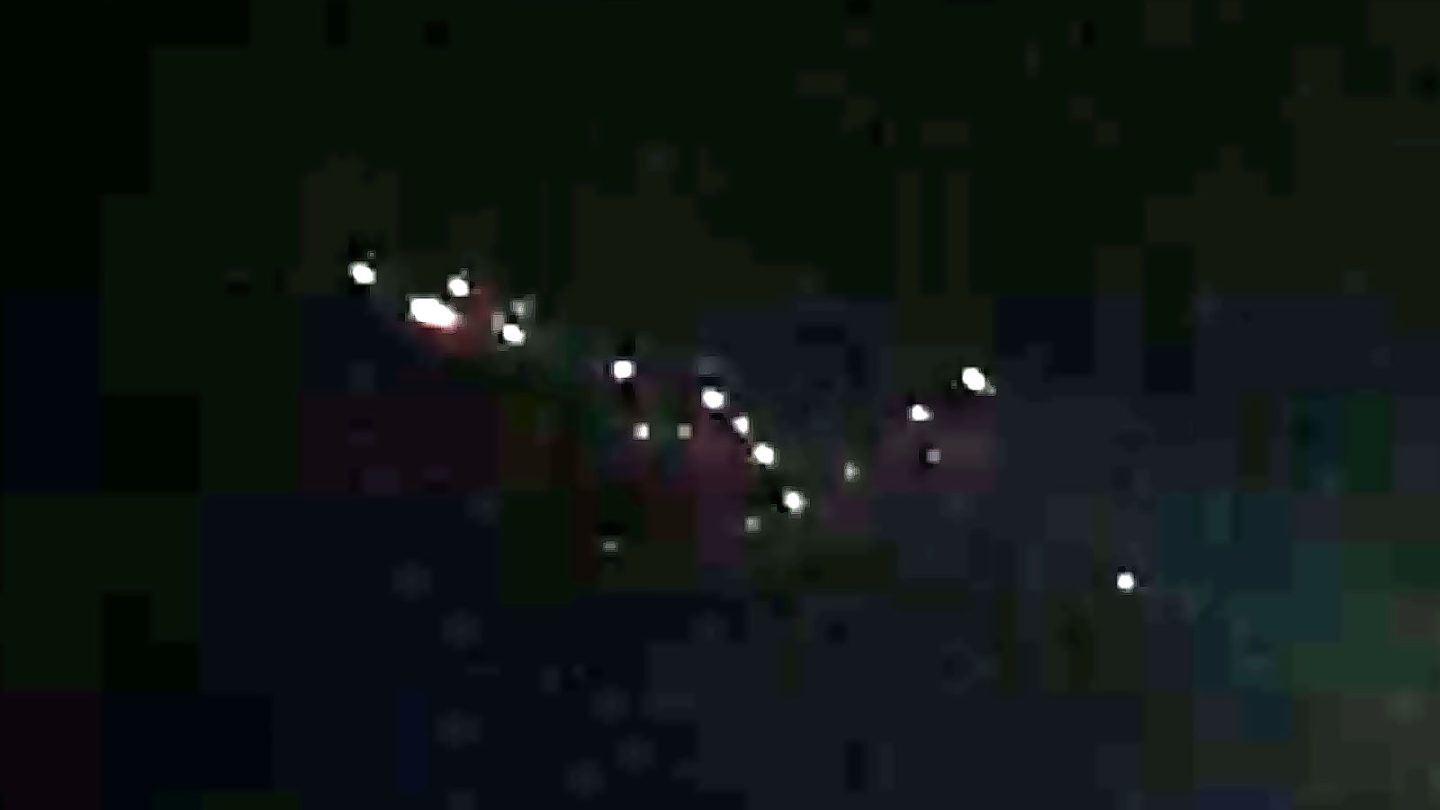 Seeing something unexpected in the night sky can fill you with all kinds of feelings. You might wonder if what you’re seeing is a natural phenomenon, a manmade aircraft, or maybe even a sign of life from another world. Some very bizarre-looking lights appeared in the skies over Hawaii this weekend, sparking many social media posts from witnesses who were just trying to figure out what the heck they were looking at.

Of course, some immediately jumped to “UFO,” which really just means “unidentified flying object,” and doesn’t necessarily imply the presence of aliens, though it’s often associated with that idea. As it turns out, the lights were created by a spacecraft that was very much human in origin.

As you can see in the Facebook video posts, the lights are strange in shape and formation and don’t immediately reveal themselves to be something that we see every day. It’s obviously not a commercial jet or small plane, and it definitely doesn’t look like a drone or other aircraft that might be making a late-night flight:

Excuse some of the harsh language in this one:

What makes the sighting so bizarre is that there appears to be a blinking light among many static lights of different sizes, all flying in the same direction. The outline of an alien spacecraft? It’s not a hard leap to make, especially if that’s what you’re hoping to see, but unfortunately for alien hunters the world over, the spacecraft was Chinese, not alien, in origin.

The unexpected light show was actually the result of a Chinese rocket booster sending a Venezuelan communications satellite into orbit. The launch of the spacecraft happened way back in 2008, but the booster became a piece of orbiting space junk and has been floating around our planet for more than a decade. Its orbit finally decayed to the point where it met with the friction of Earth’s atmosphere and began to burn up, producing bright lights and flickering.

“That booster has been orbiting around the Earth, but its orbit has been decaying and eventually decayed enough to get slowed down by the atmosphere and reentered in over the Pacific,” John O’Meara of the W.M. Keck Observatory told Maui Now. “Space junk falls in all the time. Usually, it doesn’t make such a great light show, but in this case.

The good news, of course, is that the booster didn’t cause any harm and tumbled down to the ocean without issue after catching the eyes of many on the Hawaii island chain. Or maybe it was aliens. I mean you never know, right?