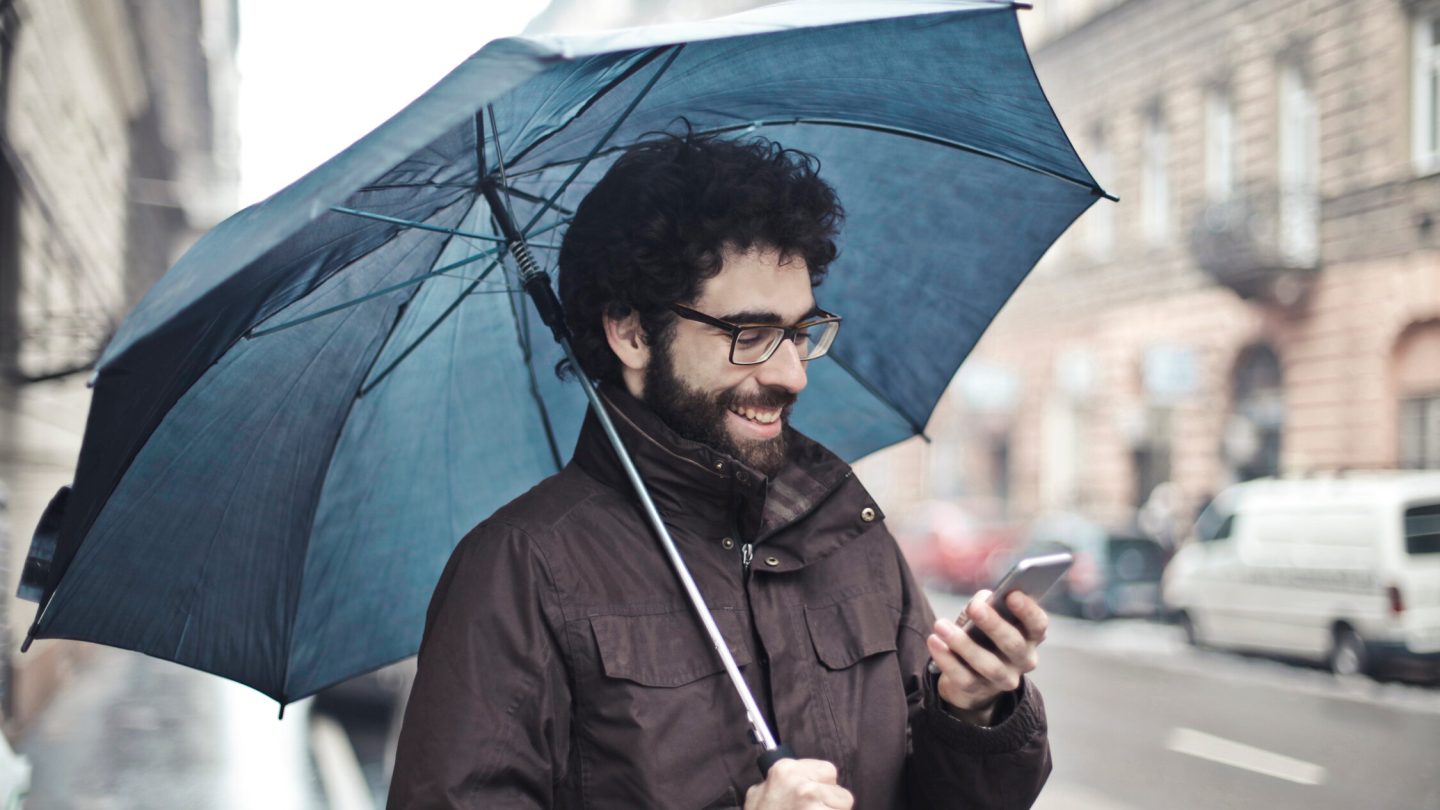 Toxoplasma gondii (T.gondii) is a common parasite, one that scientists say may infect more than half the world’s population. Now, scientists also believe that T.gondii may be manipulating its hosts to make them more attractive to others. If true, it means there may be a parasite out there that makes people more attractive to fuel its spread to new hosts through sexual activity.

Parasites have always been known to influence the way their hosts behave when trying to move to a new host. T.gondii itself has been known to manipulate its hosts. Researchers previously discovered that the parasite could make infected rats attracted to the smell of urine from predator cats. This led the rats to take part in riskier behavior. As a result, the likelihood of a cat eating the rat increased dramatically.

This allowed the parasite to move on to its optimal host. Once it has reached that optimal host, though, the parasite can then reproduce sexually. What’s most terrifying about how this parasite works is that the manipulation doesn’t stop there. Instead, similar manipulations have been seen in chimpanzees, hyenas, and humans, too. If the parasite can make people more attractive, it could spread more easily.

But, there’s also another interesting aspect to this entire ordeal. Most animals tend to avoid mating with animals that seem sick in any way. As such, researchers believe some parasites may have evolved to avoid this problem. A study from 2011 suggests that T.gondii enhances how much female rats are attracted to infected male rats. And now, some believe it could do the same in humans.

Evidence shows that T.gondii can manipulate rodents’ physiological characteristics and behaviors. As a result, some researchers began wondering if the same could happen in humans. It might seem far-fetched that a parasite can make people more attractive. However, there do appear to be some signs that point towards this possibility.

For one, researchers have previously found that T.gondii infections in humans do seem to influence several traits. Several studies, for example, have discovered that infections seem to correspond with heightened levels of testosterone in infected males when compared to non-infected males. Of course, that doesn’t necessarily prove anything.

So, a new study decided to put the hypothesis to the test. The first part of the study found that men with T.gondii had higher facial symmetry than non-infected males. Additionally, women infected with the parasite had lower body mass index and lower body mass. They also had higher self-perceptions of attractiveness. As such, it appears this parasite may make people more attractive to spread.

Even still, a second part of the study saw 200 subjects looking through a mass of photos of infected and uninfected people. The researchers asked the subjects to rate the photos based on their perceived attractiveness and health. Photos of individuals infected with T.gondii were consistently rated healthier and more attractive by the group.

Of course, understanding the how is another matter entirely. As New Atlas reports, researchers are continuing to look into this matter. And there are hopes that we’ll one day better understand how a parasite makes people more attractive to fuel its spread.