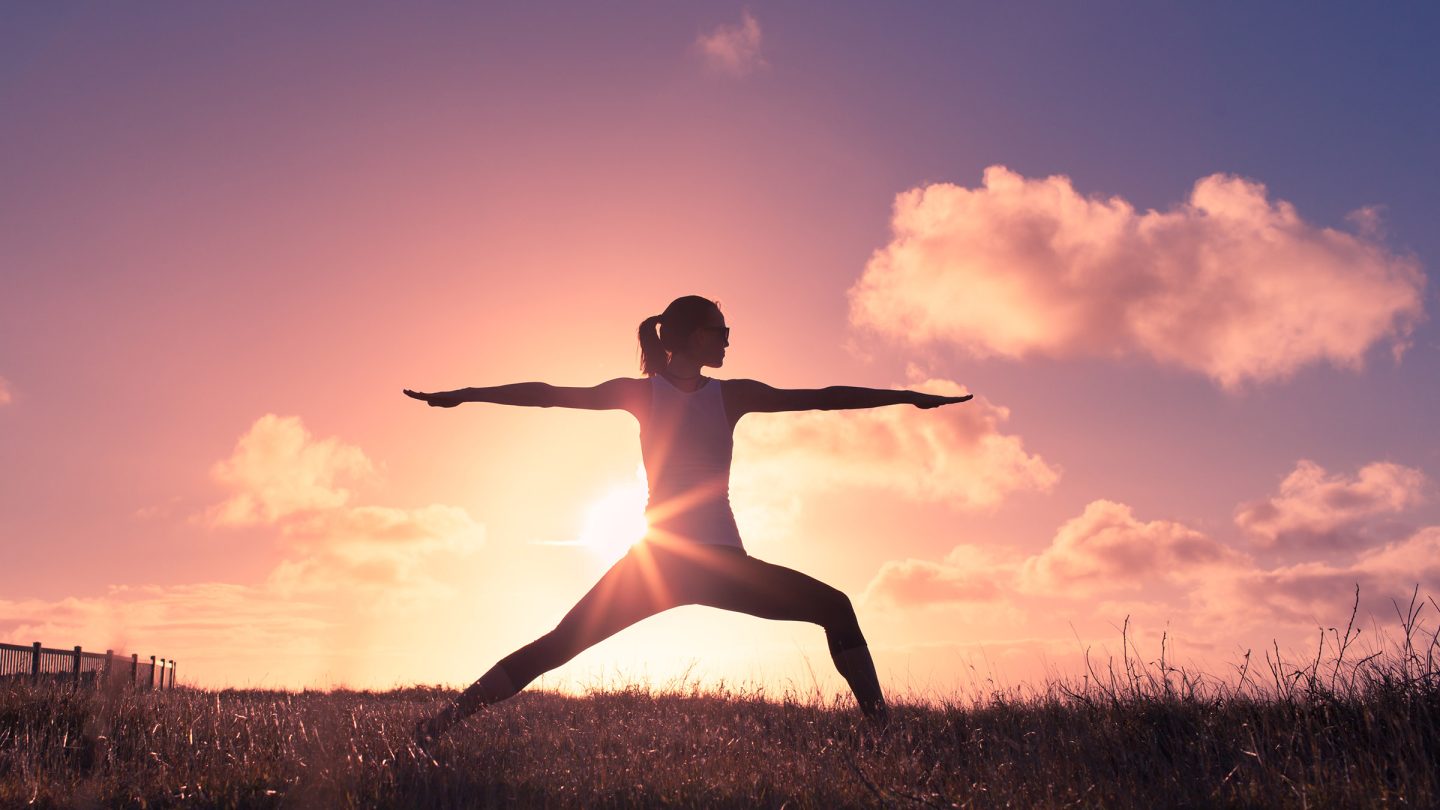 Scientists may have found a way to measure your risk of death. A new study published in the British Journal of Sports Medicine posits that a 10-second balance test could help measure your overall risk of dying.

The study was conducted by several scientists using a pool of 1,702 people aged between 51 to 75 years. They examined data about the participants taken between 2008 and 2020 and measured how well they could perform a 10-second one-legged balance test. The results, they say, could allow doctors to better measure your risk of death.

The researchers found that most who failed the balance test tended to have higher body weights, or suffered from cardiovascular disease, type-2 diabetes, or high cholesterol. Additionally, after they adjusted the findings for age, sex, and existing health conditions, the scientists believe those who failed had an 84 percent increased risk of death over the next seven years.

But how does it work? These findings are intriguing, to say the least. However, it is important to look at the wider picture that the doctors were painting here. This balance test may be able to measure your risk of death. However, it isn’t a way to prevent heart disease, diabetes, or any other diseases. It’s simply an “all-cause mortality” test.

Balance is an important aspect of our body. And many doctors believe that balance can be a good indicator of how healthy a person is. Since the test only takes 10 seconds to complete it isn’t a bad way to measure the possible risk of death. However, it also isn’t going to tell you any in-depth information about your risk of any diseases or other issues.

As such, the researchers are pushing for the balance test to be added to regular doctor visits. Alongside the other tests we run, it could increase the chance of catching diseases or issues before they advance. There are, of course, other things you can do to reduce your risk of death, like watching less TV each day.