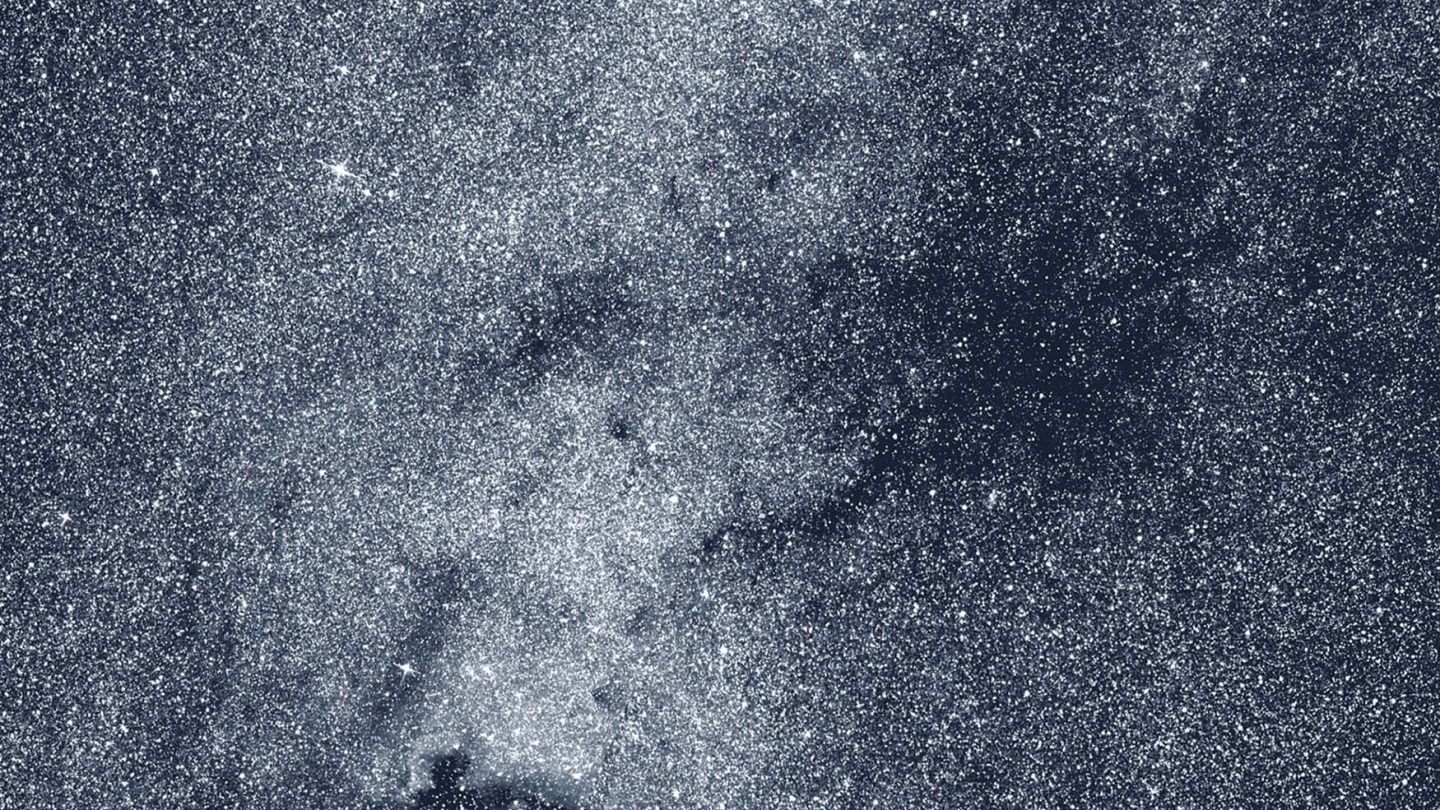 We know, logically, that the universe we live in is huge and it’s filled with all kinds of stuff and we’re just a tiny immeasurable fraction of what is out there. We know this, but as we go about our day-to-day lives we tend to act as though the entire world or perhaps even the entire universe revolves around us and us alone. Here are some photos that will make you feel differently.

The image you see above is a tiny slice of a much larger collection of images captured by NASA’s TESS, the Transiting Exoplanet Survey Satellite. It’s built to detect stars and monitor their brightness, and as such it’s really really good at creating highly-detailed images of the cosmos. Just look at that image and tell me you don’t feel small.

TESS is an exoplanet hunter. It spots exoplanets by keeping a close eye on stars and how bright they are. When a star dips in brightness there’s often a good chance that it’s due to a planet passing in front of that star. If the brightness dips are observed to be happening on a predictable basis, researchers can be virtually certain there’s a planet there, and even glean information about its size. They can even offer an educated guess as to what kind of planet it is, based on the available data.

Observing stars in this way has resulted in the discovery of thousands of new planets outside of our solar system and is by far the most reliable way we have of spotting exoplanets. TESS itself has discovered over a thousand potential exoplanets thus far, and researchers are working hard at confirming the discoveries.

This most recent survey was conducted in the northern sky and is made up of a whopping 208 individual pictures snapped, collected, and then arranged to show a clear picture of the cosmos from our vantage point. NASA even created a video showing off the larger panorama.

TESS has been at work for two years now, and it looks to have a bright future despite already completing its primary mission goals. “TESS has now begun its extended mission, during which it will spend another year imaging the southern sky,” NASA explains. “The satellite will revisit planets discovered in its first year, find new ones, and fill in coverage gaps from its initial survey. Improvements to the satellite’s data collection and processing now allow TESS to return full sector images every 10 minutes and measure the brightness of thousands of stars every 20 seconds – all while continuing its previous strategy of measuring the brightness of tens of thousands of stars every two minutes.”