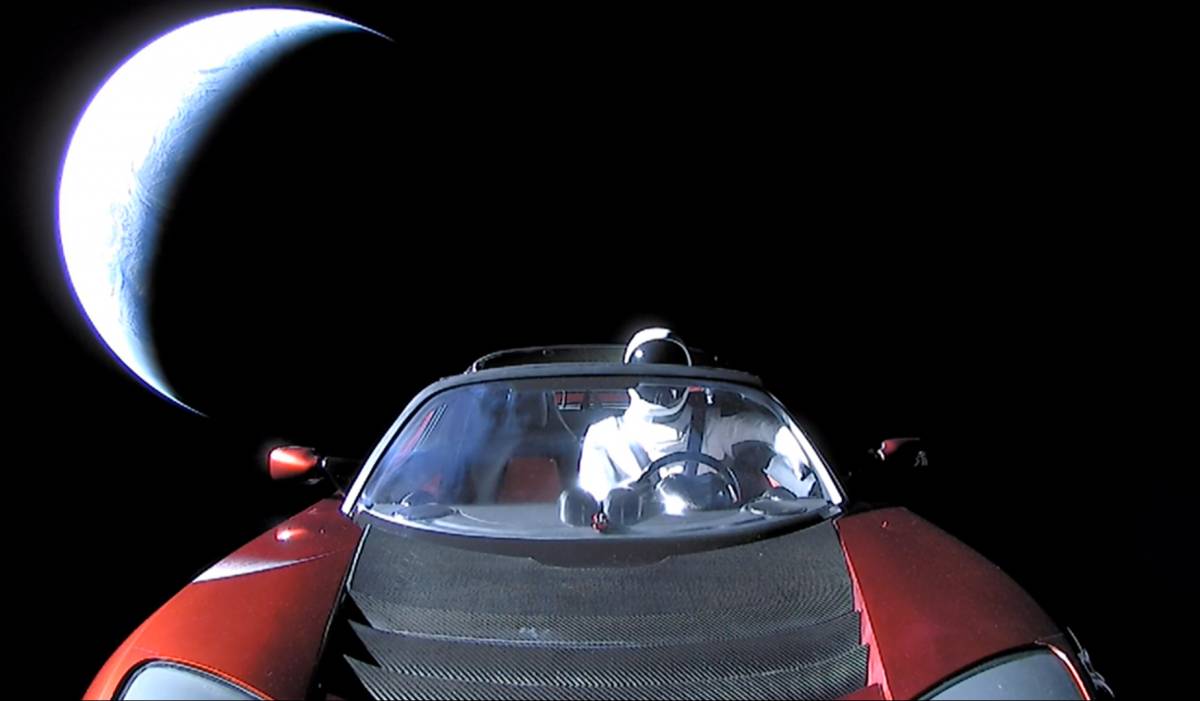 Here’s everything Apple might announce at its April 20th event