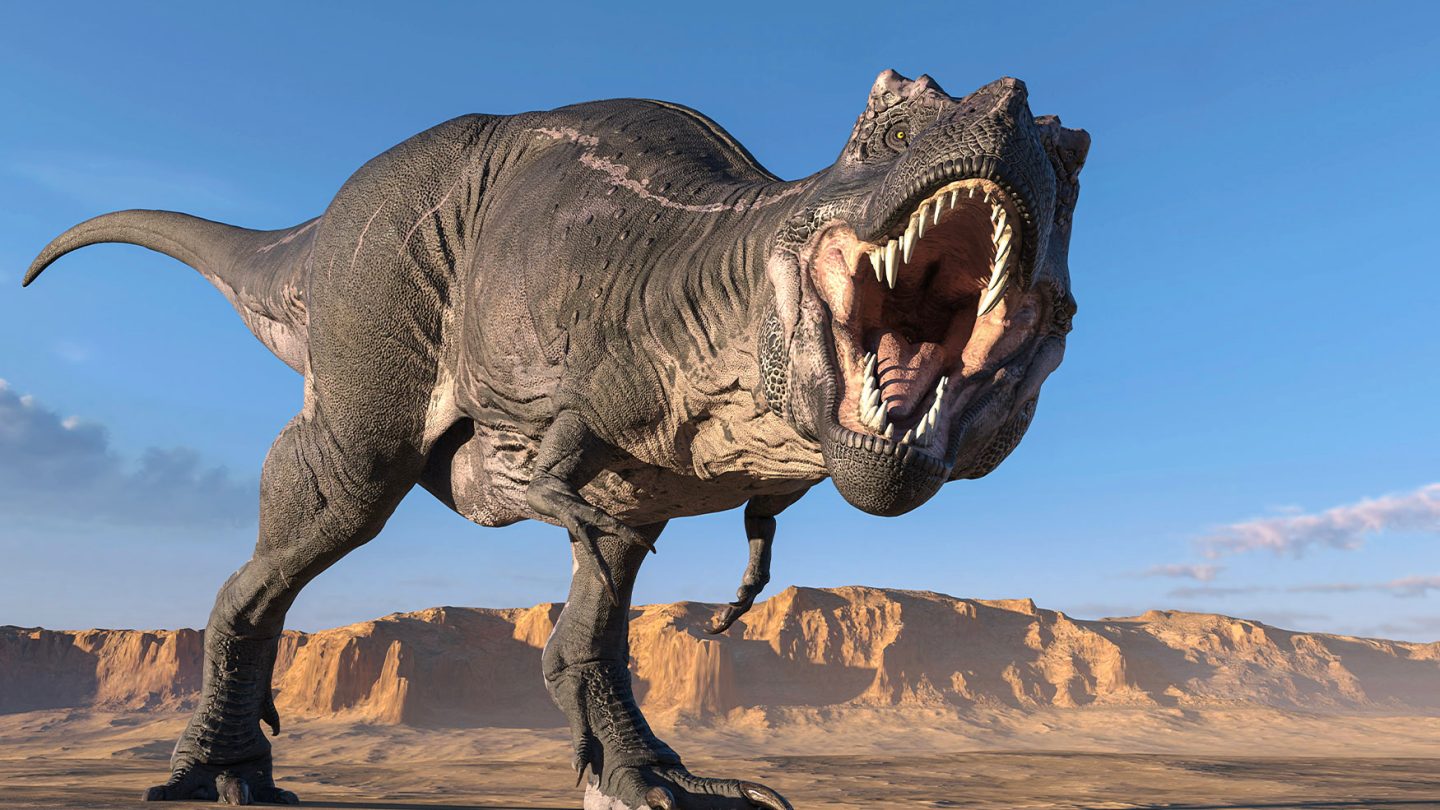 If you hear the word “dinosaur,” there’s a good chance that an image of a Tyrannosaurus rex flashes in your mind. That’s a credit to the incredible intimidation factor that the animals possessed, but it’s especially impressive when you consider that only around 50 T. rex skeletons have ever been found. Dinosaur fossils are obviously very rare, and it can be very difficult to get an idea of how many of any given animal actually existed on Earth. Now, a study focused on T. rex fossils offers an estimate for the number of these dinosaurs that have existed on Earth, and it’s a very big number.

Looking at the number of T. rexes that we know about and extrapolating information about their general locations, range, and length of time they existed on Earth, researchers writing in Science suggest there may have been literally billions of the animals over the course of their existence. Yeah, it’s a lot.

Estimating the abundance of a species is a common practice for extant species and can reveal many aspects of its ecology, evolution, and threat level. Estimating abundance for species that are extinct, especially those long extinct, is a much trickier endeavor. Marshall et al. used a relationship established between body size and population density in extant species to estimate traits such as density, distribution, total biomass, and species persistence for one of the best-known dinosaurs, Tyrannosaurus rex, revealing previously hidden aspects of its population ecology.

There’s a lot of math involved in estimating the population of any given animal at any time in history. For the T. rex research, the team used a number of data points including correlations between body mass and population density to offer an estimate of the number of these animals alive at any given time. The researchers figure this number to be in the neighborhood of around 20,000 post-juvenile T. rexes.

Then, by stretching that number out over approximately 127,000 generations and you come up with a very rough bottom-end estimate of around 2.5 billion adult T. rexes in the history of our planet. That’s a very big number, but the actual number of the creatures might actually be much larger than that. The researchers say that if you relax the data a bit to get a top-end estimate, you come up with something around 42 billion, or roughly 17 times the lower estimate.

To put this in comparison, the most accurate estimates we have about the number of humans to ever walk the Earth lands at around 107 billion. It’s pretty wild to think that number of T. rexes that walked the Earth could approach the halfway point in the number of humans that ever lived. Granted, the dinosaurs lived for over 125,000 generations and humans have only existed for less than 8,000 generations, but the total lifetime population comparisons are startlingly similar.