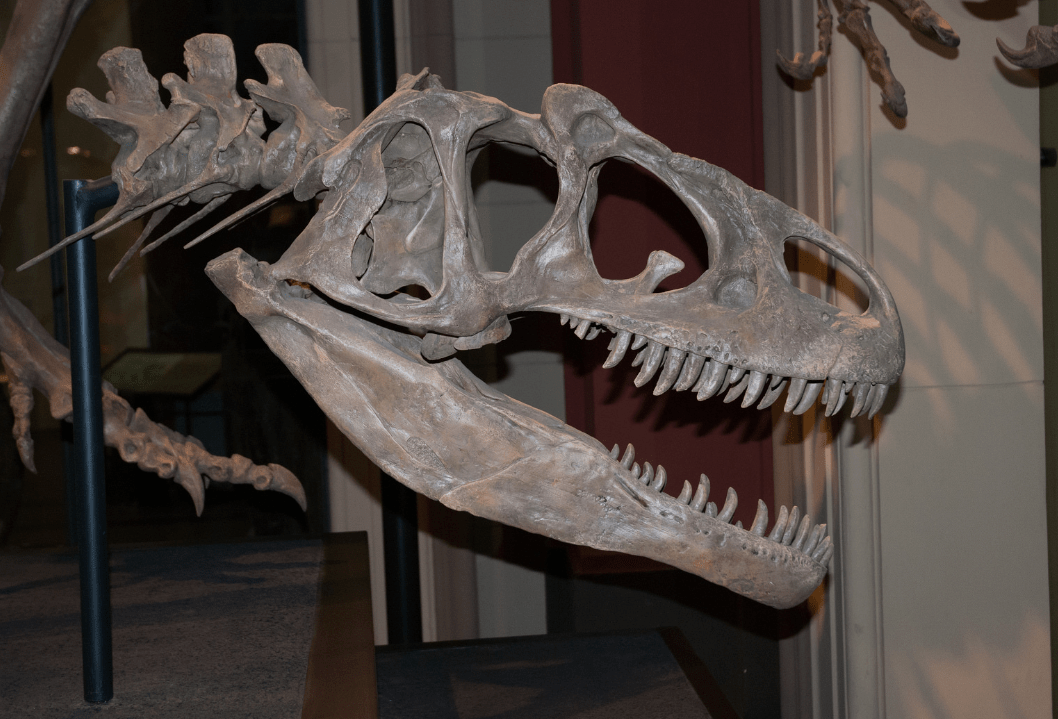 Running into a Tyrannosaurus rex in the wild would have been a truly frightening thing for just about any animal that roamed the earth between 65 million and 80 million years ago, and for an obvious reason. The mighty meat-eater was huge in size and had a mouth built to turn bones into powder. If it snagged you with its jaws you were probably going to have a bad time, but nobody was afraid of its puny little arms… or were they?

As Live Science reports, a new study presented at a recent meeting of the Society of Vertebrate Paleontology took a close look at how T. rex’s arms would have functioned, and it makes some bold predictions.

Just how T. rex used its arms and for what purpose has been hotly debated for years and years. Some believe the arms didn’t do much of anything, while others have suggested that the tiny limbs flailed wildly with sharp claws that could have seriously injured prey or foes.

This latest round of research approaches things from a different angle, seeking to determine the range of movement of the arms as a clue to their usefulness. The researchers studied the limbs of two distant modern relatives, the alligator and turkey, for hints. What the team concluded is that the T. rex could likely have turned its hands inward if it wanted to, and it may have used its arms to hold prey in place or pull it closer.

The idea here is that the T. rex knew its jaws were its most potent weapon and so it used its arms to keep prey at the perfect biting distance. We’ll of course never know for sure unless we could somehow watch a T. rex or similar upright carnivore find a meal, but the researchers are confident in what the fossils and modern animals tell them about how the dinosaur could move its limbs.