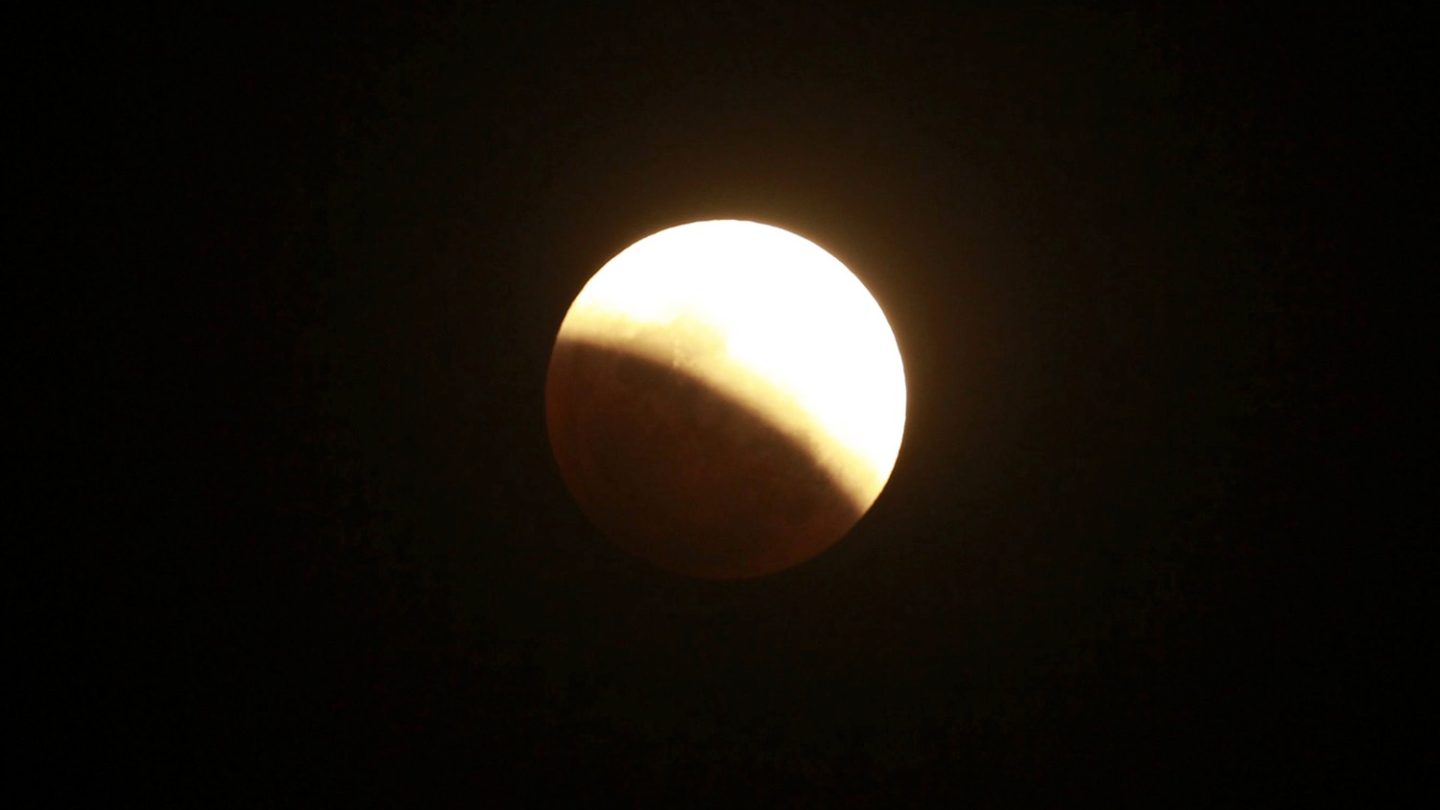 Skywatchers are always looking for a reason to gaze skyward after the sun sets, and if that sounds like you, tonight will offer you a great opportunity to do so. The first supermoon of 2020 is happening right now, and will be visible on the evening of March 9th — weather permitting, of course.

It’s the Super Worm Moon, but don’t let that silly (pointless) nickname distract you from the fact that this will be a great opportunity to enjoy Earth’s tiny neighbor in all its glory. Tonight, as with all supermoon events, the Moon will appear slightly larger and brighter than it normally does, so if you’ve been searching for a reason to stay up past your bedtime, this is it.

The best time to view the Moon tonight will depend on where you are located on the planet. In the Americas, your best bet is to catch the Moon shortly after it rises, while those in Europe would benefit by waiting until nearly midnight for the full effect. This is due to the Moon making its closest approach to Earth during these local times.

A supermoon differs from a full moon in one important regard. The Moon’s orbit around Earth isn’t perfectly round, which means that sometimes the Moon is closer to Earth than at other times. When the Moon reaches its closest point to Earth at the same time as a full moon event, that’s when we get a supermoon.

As for the bits of added flair that get added to each new supermoon these days, the “Worm” moniker is one of many nicknames given to the full moon of March. Signifying the start of spring, and all the worms that will be waking up to do their thing in the newly not-frozen soil, the Worm Moon goes by a number of other names as well. Crow Moon, Crust Moon, Sugar Moon, and Sap Moon have all been used at one point or another by different groups.

Before you get too excited about tonight’s big beautiful Moon, there are a number of things that need to go perfectly right for you to really enjoy it. First and foremost is the weather. A cloudy sky can ruin a skywatching attempt before it even begins. Check your local weather and see if there are any clouds in the forecast and count yourself lucky if you have clear skies.

Next, you’ll want to make sure you spot the Moon at the right time (as outlined above). The Moon should look nice and big if you catch it at its best, but even if you do, you might not be able to notice that the Moon appears bigger than normal. That’s not uncommon, as getting a sense of scale when peering at something so far away can be very, very difficult.