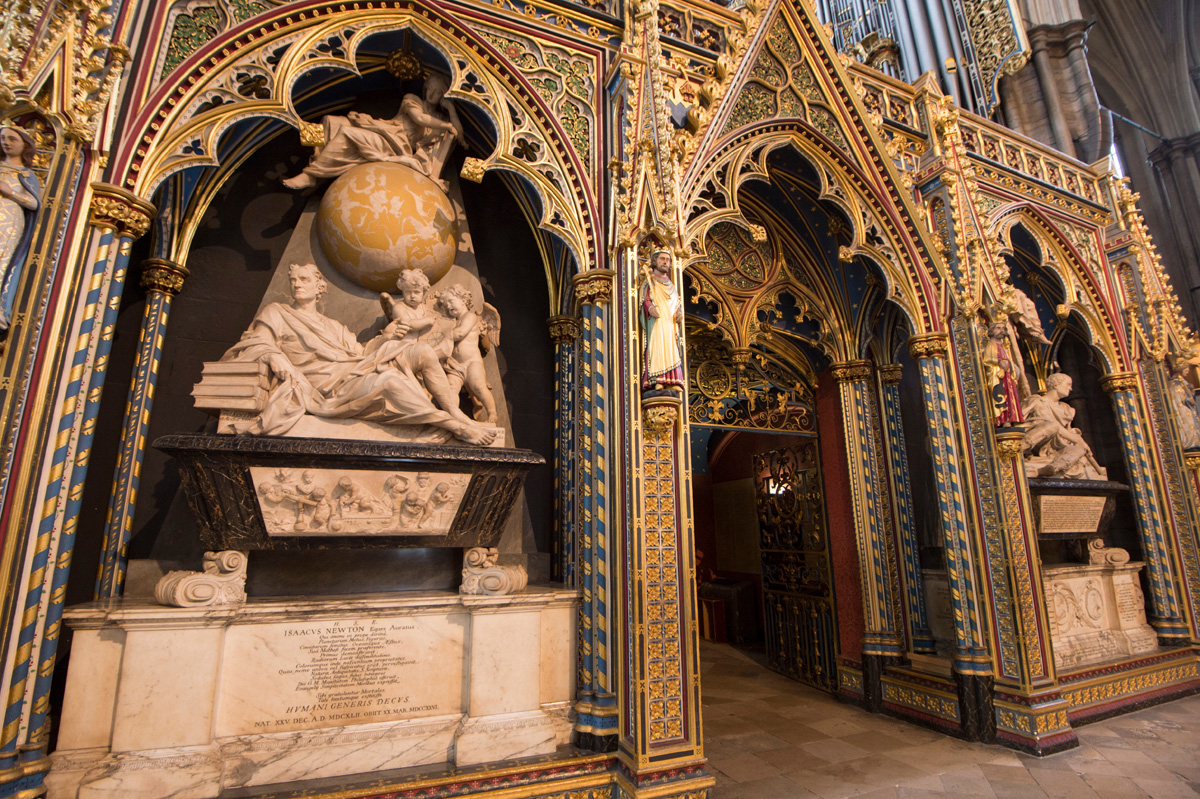 Stephen Hawking dedicated his life to the pursuit of knowledge and received countless awards and honors along the way. Now, his remains will sit among some of the world’s greatest scientists in London’s Westminster Abbey. In a press release, the Abbey announced that a special event will be held during a ‘Service of Thanksgiving’ later in the year, at which point Hawking’s ashes will be interred near the final resting place of Sir Isaac Newton. The Abbey also houses some other scientific greats, including Charles Darwin and physicist Joseph John Thompson.

Hawking, who passed away last week at the age of 76, was toiling away in a quest to solve some of the universe’s greatest mysteries right up until the end. His final work included contributions to the multi-universe theory, which he suggested could one day be proven if mankind can reach certain points in space in order to gather crucial data.

“It is entirely fitting that the remains of Professor Stephen Hawking are to be buried in the Abbey, near those of distinguished fellow scientists,” the Very Reverend Dr John Hall, Dean of Westminster, said in a statement. “Sir Isaac Newton was buried in the Abbey in 1727. Charles Darwin was buried beside Isaac Newton in 1882. Other famous scientists are buried or memorialized nearby, the most recent burials being those of atomic physicists Ernest Rutherford in 1937 and Joseph John Thomson in 1940. We believe it to be vital that science and religion work together to seek to answer the great questions of the mystery of life and of the universe.”

Hawking’s achievements are too many to list, but his tireless work in the fields of physics and cosmology have had a huge impact on scientific research efforts for decades, and his findings will continue to make an impact for untold centuries to come. As fellow scientist Neil DeGrasse Tyson put it, shortly after Hawking’s death, he left “an intellectual vacuum in his wake.”

His slowly-progressing disease, amyotrophic lateral sclerosis (often called ALS, or Lou Gehrig’s disease) left him wheelchair bound for much of his life. When he was diagnosed in 1963 at the age of 21, doctors suggested he wouldn’t live longer than two more years. Defying the odds to an insane degree, Hawking fought through it for over fifty years and changed science forever.