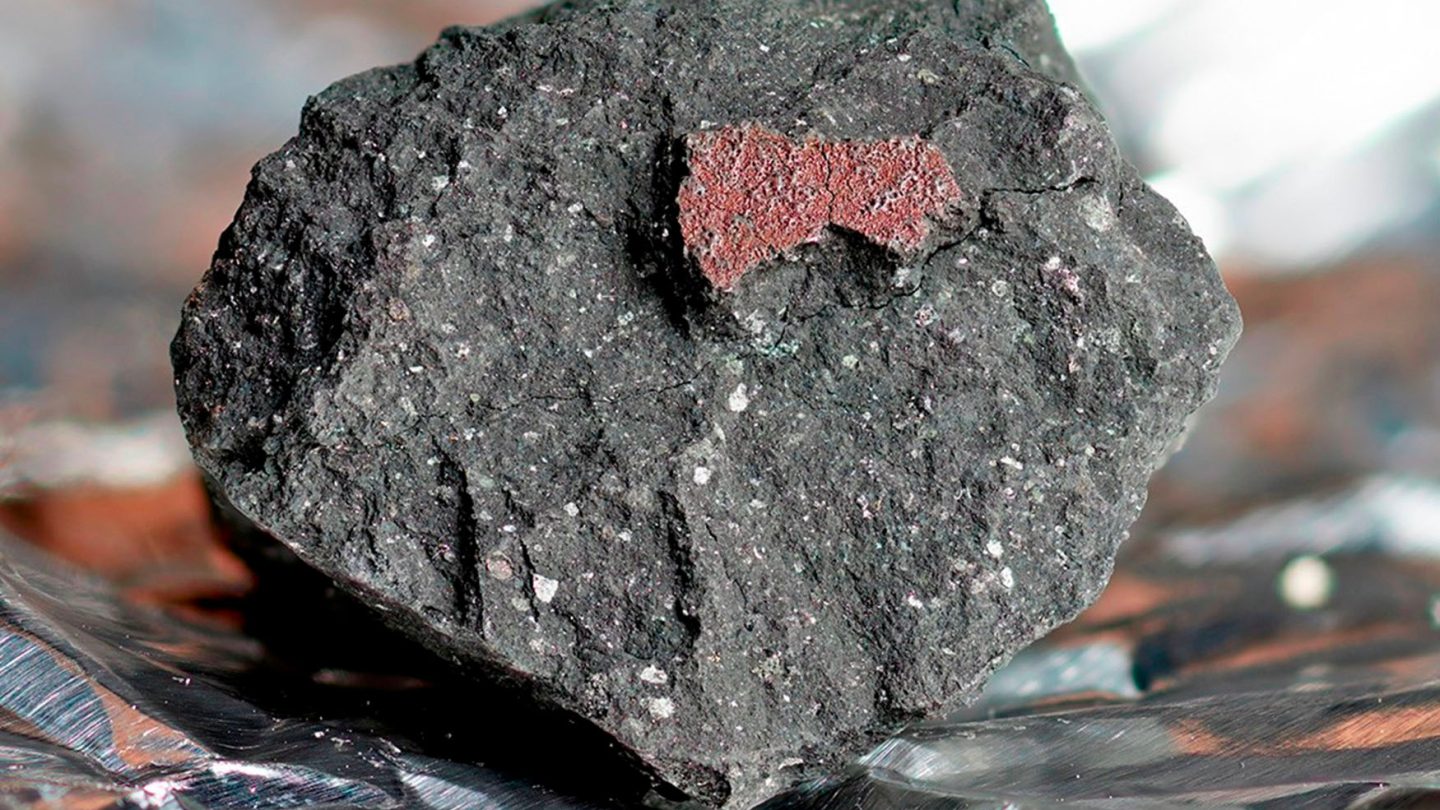 How and when life first took root on Earth is still not very well understood. We have a relatively vague timeline that indicates life was indeed present on Earth some 4.5 billion years ago but we don’t really know what happened before that. Life could have existed for some time by that point, or they may indicate some of the very earliest forms of life. But perhaps more importantly, we still don’t know how life formed. Whether it was a spontaneous reaction in a bubbling crockpot of materials in the ocean or the result of life’s core ingredients arriving from elsewhere is something that scientists just can’t say with any degree of certainty.

Looking for the clues to answer that question often means looking to space and, more specifically, meteorites that may have delivered the building blocks of life billions of years ago. A chunk of rock that slammed into a UK family’s driveway probably isn’t going to answer that question, but it might provide scientists with some supporting evidence one way or the other.

As CNN reports, several chunks of a very rare type of meteorite rained down on the town of Winchcombe in Gloucestershire, and the fragments are of particular interest to scientists. The type of space rock that the smaller pieces came from is incredibly rare, and it’s believed that these rocks may hold the keys to explaining how life showed up on Earth in the first place. 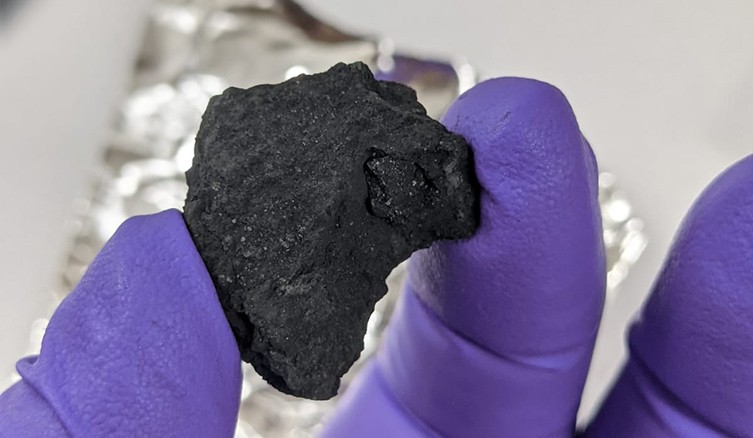 You see, not all space rocks are created equal. Some asteroids have been through a lot, and are mere shadows of their former selves. Other, more fortunate asteroids managed to remain largely unchanged from the birth of the solar system, and as time marches on, those unsullied rocks grow more and more scarce.

The type of meteorite that produces the fragments that littered Winchcombe was made of carbonaceous chondrite. These types of meteorites contain extremely old and largely untainted material from a very, very long time ago. They make up less than 5% of known meteorite falls, making them incredibly rare, but it’s what’s inside these unassuming rocks that is really exciting.

The study of this type of asteroid has revealed the presence of amino acids and other organic compounds that may have served as a starting point for life to form on a primitive Earth. If these types of asteroids were raining down from above — and we know they were because they still are to this day — on a lifeless Earth, striking ocean water and depositing their organic matter over the course of hundreds of millions of years, we may have them to thank for us being here today.

It’s pretty wild to think that the chance encounter between Earth and some chunks of space debris ultimately led to you sitting here today, but it’s one of the best explanations we have regarding the origins of life.