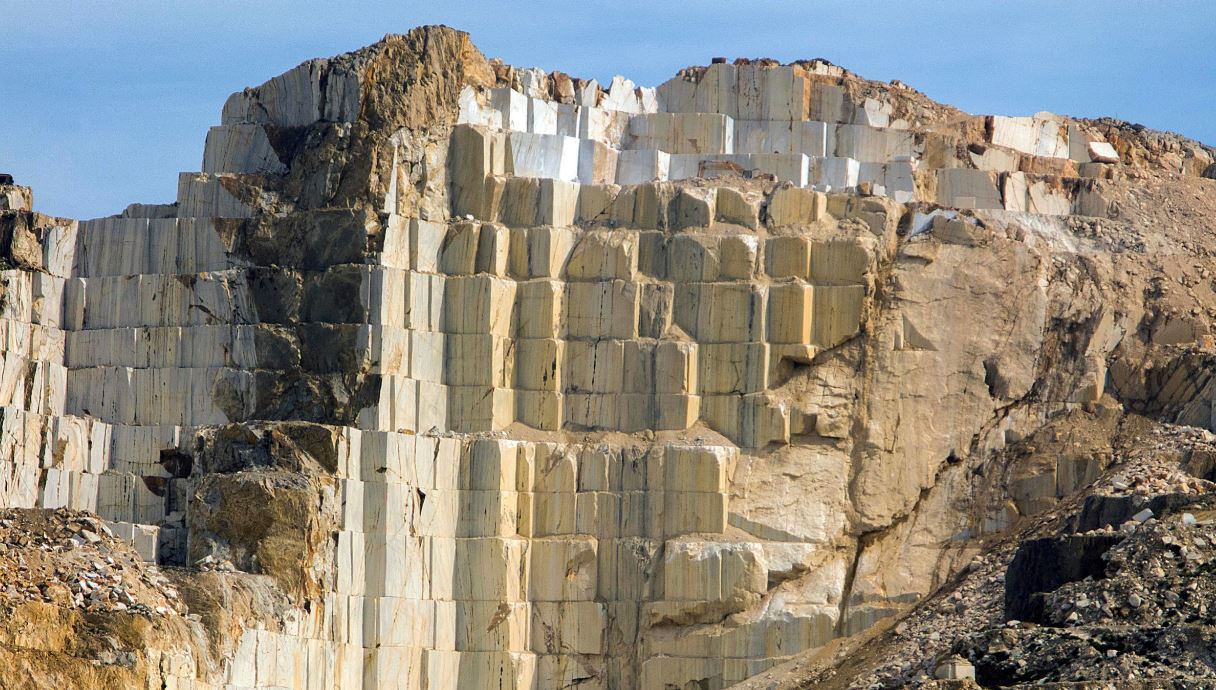 Earth is a pretty big place, but it has a finite amount of resources. Mining companies that seek to exploit untouched parts of our planet are quickly running out of places to dig, and scientists belive it won’t be long before both private corporations and world governments begin setting their sights on extraterrestrial mining opportunities.

Everyone seems to think that mining asteroids and even other planets might soon become big business. Goldman Sachs, for instance, predicts that asteroid mining will produce the world’s first trillionaire, and that’s not as big of a stretch as you might think. Now, researchers are wondering how mankind will manage the space gold rush which seems all but inevitable.

Just as environmentalists on Earth seek to protect much of the remaining untouched parts of the world from human encroachment, scientists are asking governments around the world to consider doing the same for other planets.

A new paper in Acta Astronautica addresses this in a fairly straightforward way. The scientific duo behind the work suggests that we adopt a “1/8 Principle” in which humanity agrees to place a limit on Solar System colonization and development. It would be responsible for mankind to avoid exploiting any more than one-eighth of our neighboring planets, leaving the rest as “wilderness.”

“Population growth and climate change are instances of unchecked exponential growth,” the researchers write. “Each places strains upon our available resources, each is a recognized problem that we would like to control, but attempts to do so at this comparatively late stage in their development have not been encouraging.”

It’s hard to argue with that. Mankind has shown a complete inability to adequately account for the resource drain it imposes on the planet. Endless reproducing and failing to find sustainable ways of supporting its massive weight, humanity is an unchecked threat to the Earth, and soon the same could be true of other planets in our system.

Should we put measures in place to prevent planets like Mars from being stripped of resources being used to feed mankind’s insatiable appetite, or should companies and world governments be allowed to exploit as much of the Solar System as they can get their hands on? This is a question that should be considered now, because we’re not far from seeing the result play out right before our eyes.