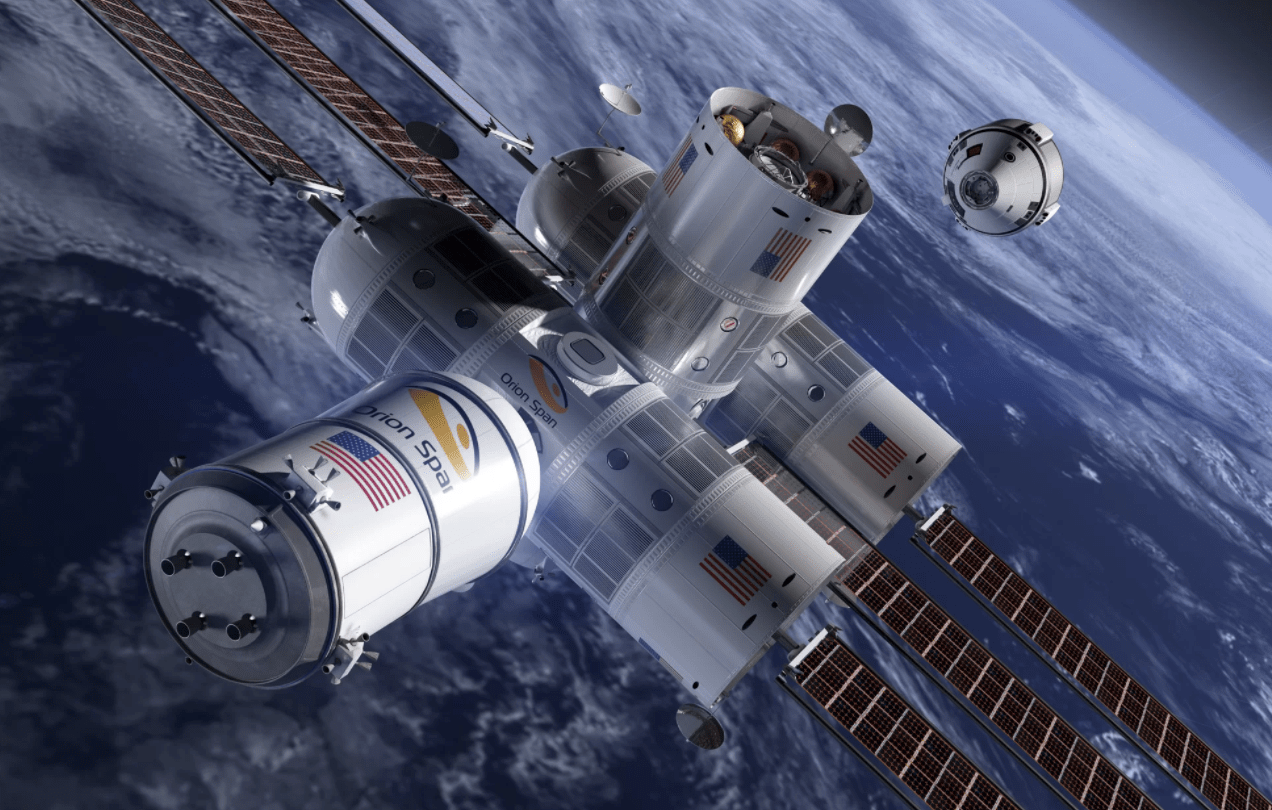 Staying at a fancy hotel is always a fun experience, but if you’ve exhausted every five-star hotel on the face of the Earth you could soon look to space instead. If you’re wealthy enough, a soon-to-be-launched “space hotel” will take you to orbit for a lengthy stay that will put every other hotel to shame. A startup called Orion Span wants to launch its Aurora Station (that’s the name of the hotel, apparently) by 2021, and it will begin hosting space tourists the following year.

This goes without saying, but the hotel is obviously a lot different than anything you’d fine here on Earth, both in terms of accommodations and pricing. You won’t find plush beds and room service when you’re orbiting the planet, but the views will most certainly be unmatched. If you’re interested, your pockets will need to be far deeper than you’re probably imagining. A 12-day stay aboard the orbiting abode will set you back a cool $9.5 million.

“There’s been innovation around the architecture to make it more modular and more simple to use and have more automation, so we don’t have to have EVAs [extravehicular activities] or spacewalks,” Orion Span CEO Frank Bunger told Space.com. “The goal when we started the company was to create that innovation to make simplicity possible, and by making simplicity possible, we drive a tremendous amount of cost out of it.”

That cost savings might not be evident, that is until you consider that previous space tourists have paid as much as $40 million for brief stays aboard the International Space Station. By comparison, $9.5 million is a steal, but it’s still far out of the range of just about everyone on the planet.

Believe it or not, the space hotel is only phase one of Orion Span’s ultimate plan, which includes the eventual expansion of the Aurora Station to the point where the company can actually rent out space on a more permanent basis. These “space condos” could allow Earthlings to live on the station indefinitely, though they’ll also be sacrificing an incredible amount of freedom at the same time. In any case, Orion Span is currently taking deposits to be placed on the waiting list, so if you’ve got $80,000 burning a hole in your pocket, you can join the queue.