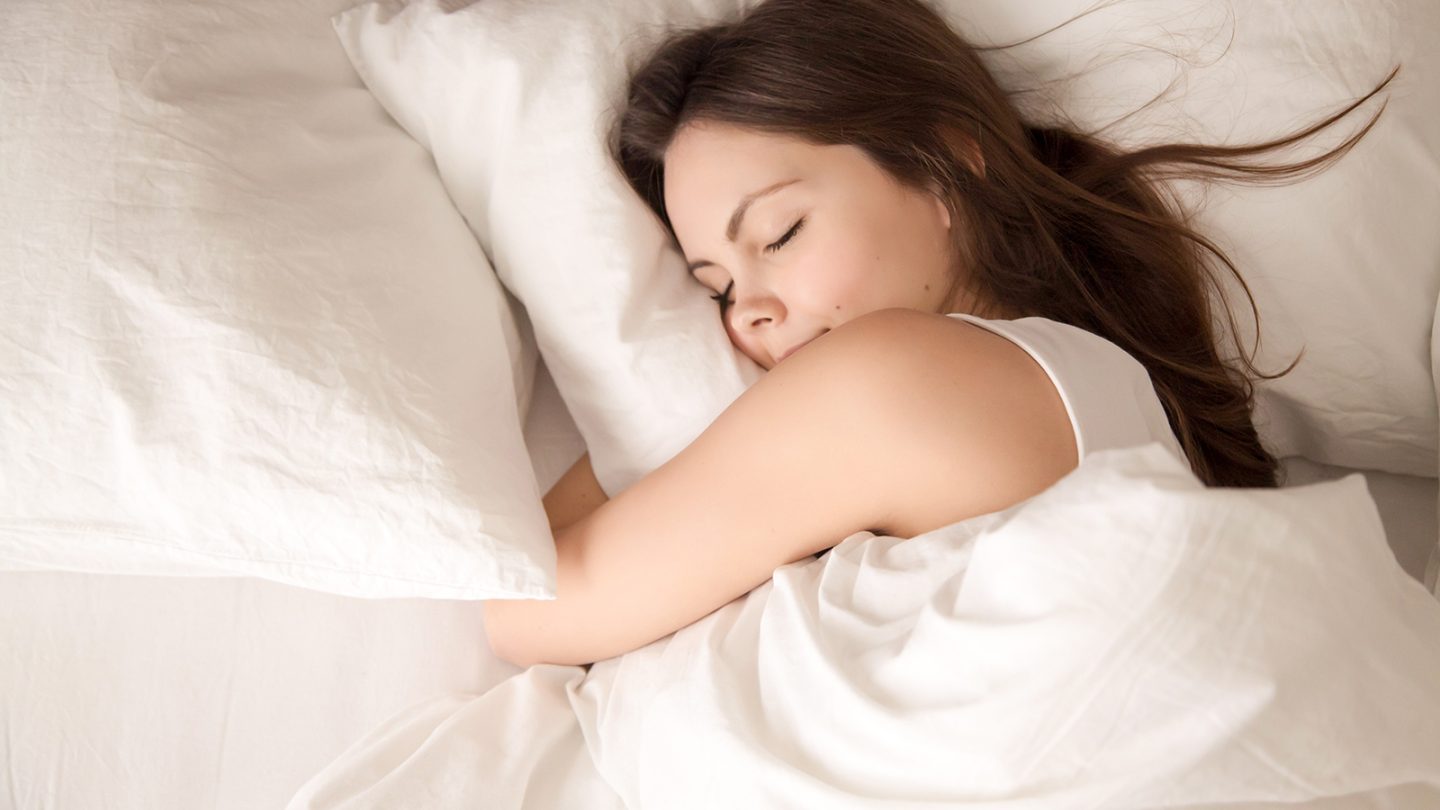 We all know (or at least should know) by now that using digital devices late into the night is a recipe for bad sleep. Researchers have been telling us this for years and years, but what you might not realize is that the later you use your smartphone at night, the more likely you are to be considered a smartphone “addict.” In a new study published in the journal Frontiers in Psychiatry, healthcare researchers surveyed over 1,000 students from King’s College London, and what they found was a very clear link between late-night phone use, poor sleep, and smartphone addiction.

In the study, the researchers asked the students to self-report using a 10-question survey that asked about their smartphone habits. The questions were focused on overall smartphone usage, sleeping habits, and the times of the day when a person finally stops using their phone. When the team tallied the results, nearly 40% of those that took the survey me the guidelines for a smartphone addiction diagnosis.

The science behind why screens tend to keep us awake has everything to do with the kind of light they emit. It’s not just the brightness of a screen that can affect how your brain responds, but also the hue of the light it puts out, with blue light being the worst when it comes to keeping you awake when all you want to do is sleep. Warmer light tends to be better, which is why apps like f.lux and “night modes” on smartphones have become commonplace.

Despite those features, smartphones are still a major cause of disturbed sleep, and as this new round of research reveals, the longer you use your phone after the sun sets, the more likely you are to be addicted to it. The researchers at Kings College London reveal that over 61% of the respondents to the questionnaire reported poor quality sleep, and there was a positive correlation between individuals that met the criteria for smartphone addiction and those that also reported poor sleep. Nearly 69% of the individuals with qualifying smartphone addiction habits said they struggled with sleep, compared to 57% of those that did not meet the criteria for addiction.

“Smartphone addiction is prevalent and occurs more frequently amongst younger adults,” the researchers write. “Proxy measures of screen time were not synonymous with addiction; a validated addiction instrument should be used to capture this phenomenon. Those exhibiting smartphone addiction experienced poorer sleep.”

But what does the clock say? Upon studying the data they gathered, the researchers found that the later a person uses their phone, the higher the chance that they also qualify as an addict. If a person reported using their phone regularly after 1 a.m., the chances that they were addicted to their device were three times higher than the baseline. So, if you find yourself using your phone late into the night, consider that it may be impacting your body in ways you don’t fully realize.