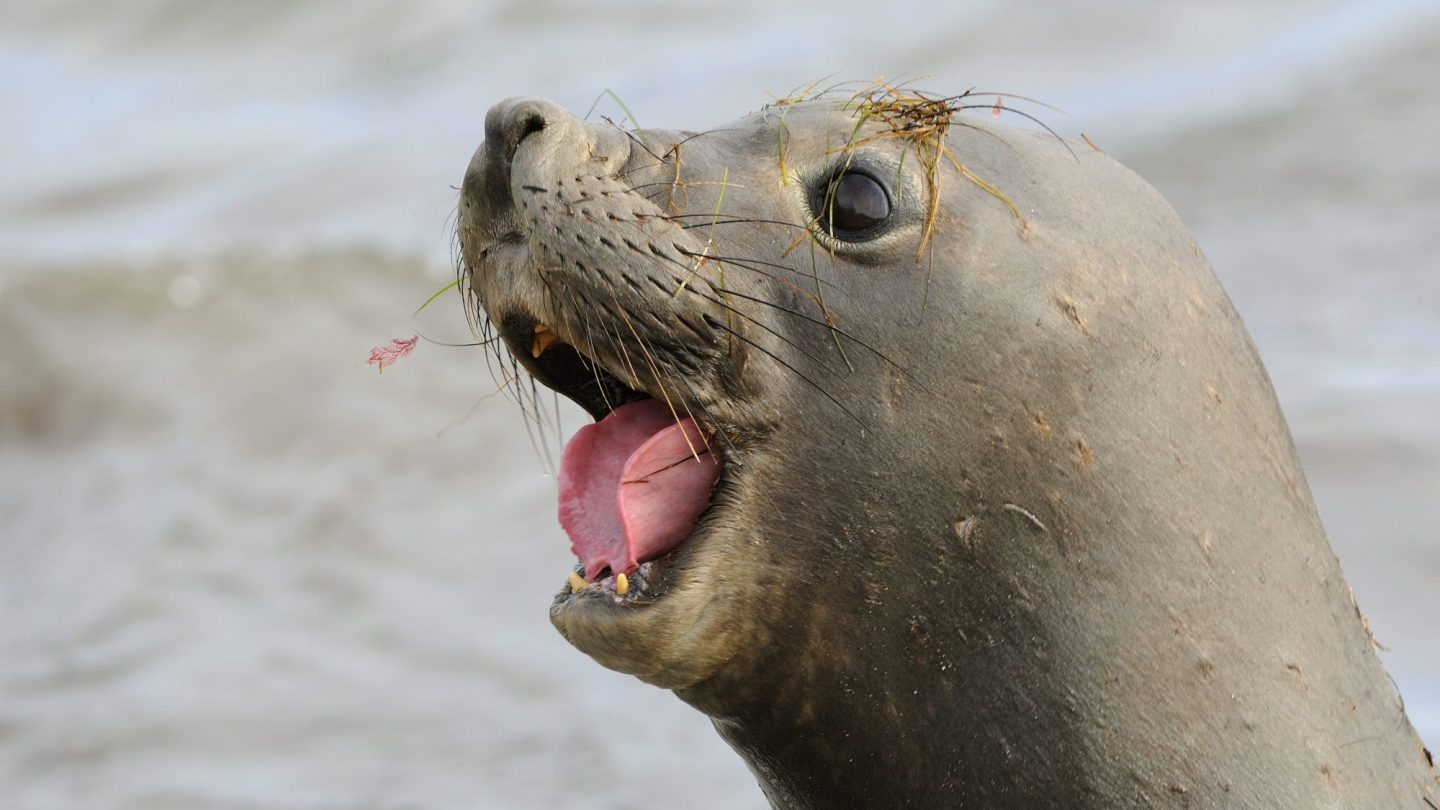 Scientists studying the behavior of ice in Antarctica got some help from native wildlife in a new study that focused on the causes of massive holes forming in ice sheets. The research, which was published this month in Nature, attempted to explain the development of a huge gap in the ice in Antarctica’s Weddell Sea, which appeared in 2016 and persisted through the following year.

Such holes, which are known as a polynya, have long puzzled scientists. They’ve formed seemingly at random, but a team of researchers from the University of Washington recruited some very unique assistants to get to the bottom things.

“We thought this large hole in the sea ice — known as a polynya — was something that was rare, maybe a process that had gone extinct. But the events in 2016 and 2017 forced us to reevaluate that,” lead author Ethan Campbell said in a statement. “Observations show that the recent polynyas opened from a combination of factors — one being the unusual ocean conditions, and the other being a series of very intense storms that swirled over the Weddell Sea with almost hurricane-force winds.”

Using data from satellites, weather stations, and seals outfitted with antennas to track their movement, the researchers discovered that circulating ocean water is likely responsible for the formation of the ice holes. Surface water disturbed by high winds is cooled and then sinks, causing slightly warmer water below to rise to the surface. This causes the water to continue to churn, preventing ice from forming.

“Essentially it’s a flipping over of the entire ocean, rather than an injection of surface water on a one-way trip from the surface to the deep,” co-author Earle Wilson explains.

The seals, which aided the researchers by providing data on ocean conditions while swimming in the waters of the polynya, could not be reached for comment.