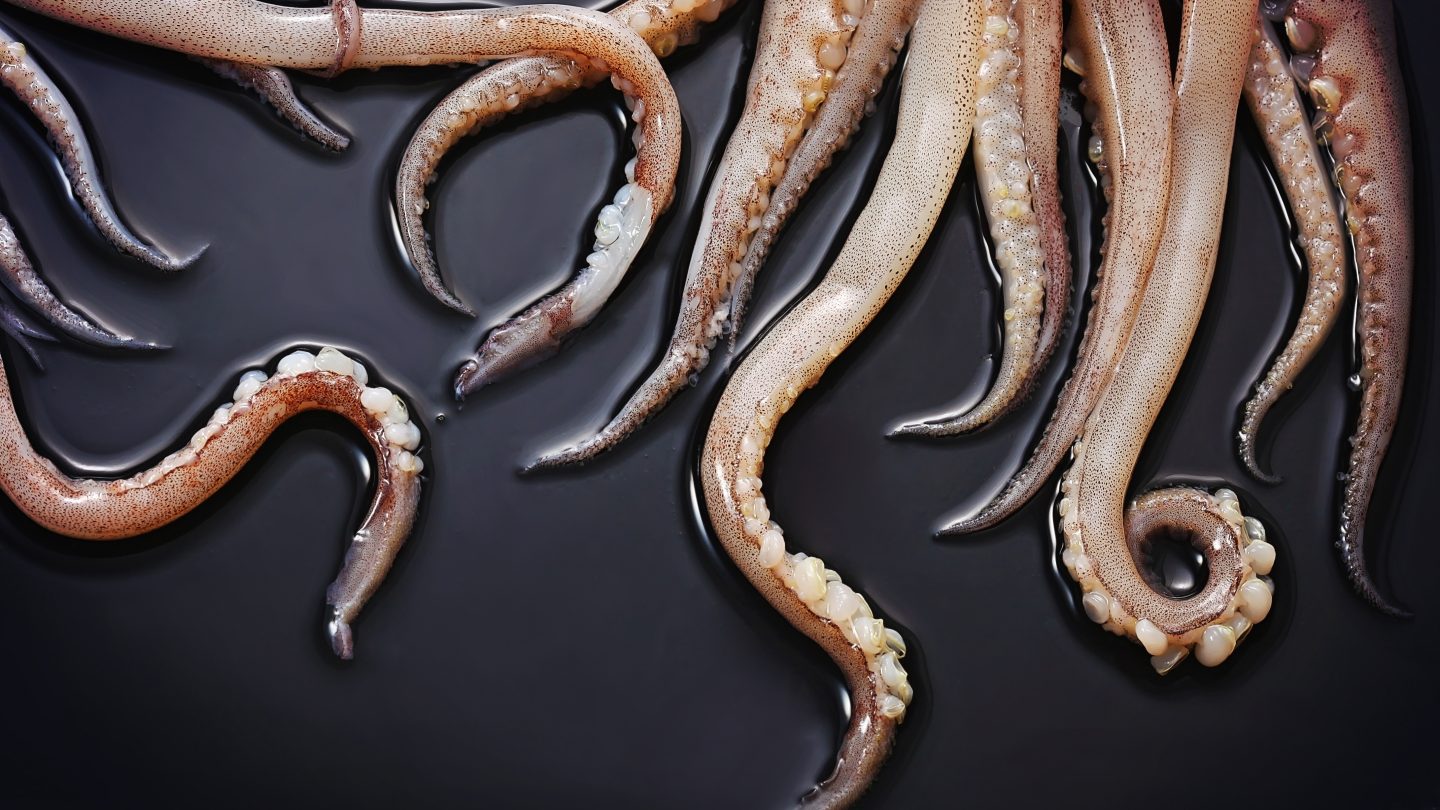 Researchers have identified the earliest known relative of modern-day vampyropods. The family of creatures includes both octopuses and squid. The scientists published a study in the journal Nature Communications in early March and gives us a deeper dive into the discovery overall.

The original discovery team donated the fossil to the Royal Ontario Museum in 1988. It sat in a drawer until a paleontologist named Christopher Whalen noticed preserved arms inside of the fossil. Whalen then looked at the fossil under a microscope and discovered tiny suckers all along the arms.

As Dr. Whalen looked deeper into the fossil, he says he expected to find similarities between it and other cephalopods found in Montana’s limestone. However, he found something quite different. After inspecting the creature, Dr. Whalen and his colleagues believe it is the oldest known ancestor of modern-day vampyropods. This group includes octopuses and vampire squids.

The discovery pushes back the earliest evidence of this group by almost 82 million years. The creature has 10 arms, all of which have suckers on them. Dr. Whalen and the other authors on the study say that the new creature is evidence that all cephalopods once had 10 arms. However, as time passed, some members of the vampyropod family’s arms were reduced to nothing more than filaments, or they were lost altogether.

The newest vampyropod was identified close to the inauguration of the United States’ 46th President, Joseph Biden. In celebration of the election, and Biden’s support for science, the team named the vampyropod after him, calling it the Syllipsimopodi bideni.

It might not be a new species after all

Dr. Whalen and his others are excited about the discovery. However, not all believe the Syllipsimopodi bideni is a new species. According to The New York Times, some paleontologists like Christian Klug believe it is instead a known species of ancient cephalopods.

Dr. Klug says the new creature is a Gordoniconus beargulchensis. He also told The New York Times that the vampyropod matches the size, age, and proportions of another species.

Of course, Dr. Whalen says that there are enough differences between G. beargulchensis and the new vampyropod to mark a new species. However, without a proper chemical analysis, it could be impossible to say without a doubt that the new discovery is in fact a vampyropod, and not the ancient cephalopod that Dr. Klug believes it is.

It’s always amazing to see researchers giving recognition to fossils found decades ago, even if they turn out to be a species we already knew about.