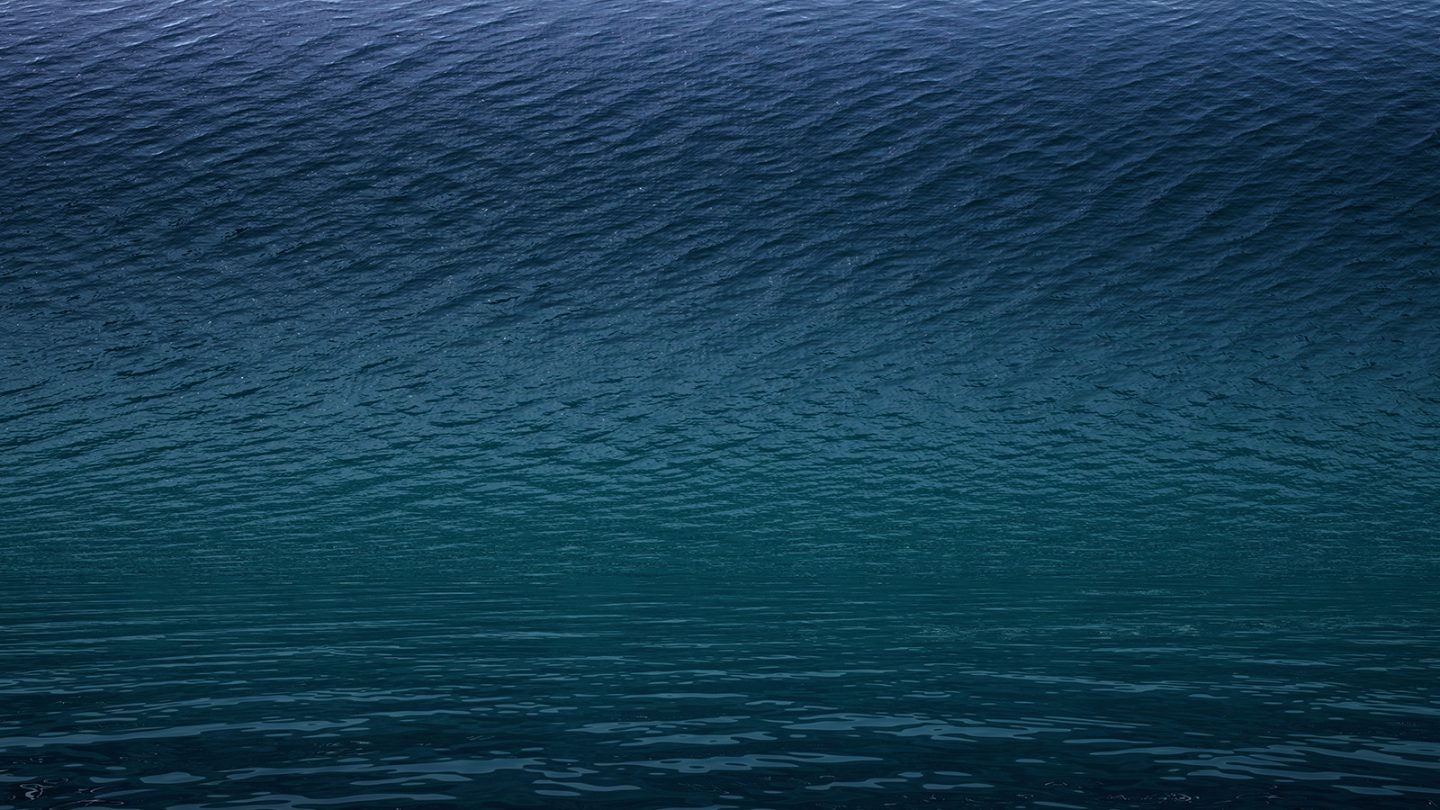 A group of archaeologists has found evidence of the largest megaquake in human history. A new study featured in Science Advances says that the newly discovered Chile megaquake took place around 3,800 years ago. The quake was so terrible that it led to the abandonment of nearby coastlines for almost 1,000 years.

This Chile megaquake was so terrible people abandoned the area for over 1,000 years

The massive earthquake was caused by a massive rupture that lifted the region’s coastline, the researchers say. It took place in what is now northern Chile. The Chile megaquake did more than just shake the land in the area, though. It also created a massive tsunami with waves as high as 20 meters (66 feet).

Researchers believe the tsunami caused by the Chile megaquake traveled all the way to New Zealand. That’s almost 6,000 miles from the point of origin. The tsunami waves were so powerful, they flung coastal boulders the size of cars hundreds of meters inland.

For comparison, researchers believe the new Chile megaquake hit with a magnitude of 9.5. The rupture it created was roughly 620 miles long, compared to the 500 miles long rupture made by the Valdivia earthquake.

James Goff, a co-author of the new study, and a geologist at the University of Southampton in England says nobody believed an earthquake this size was possible in the northern part of the country. Now, though, Goff says they have evidence that the Chile megaquake took place thousands of years ago.

“The Atacama Desert is one of the driest, most hostile environments in the world and finding evidence of tsunamis there has always been difficult,” Goff explains in a statement. “However, we found evidence of marine sediments and a lot of beasties that would have been living quietly in the sea before being thrown inland. And we found all these very high up and a long way inland so it could not have been a storm that put them there.”

Coincidentally, just before joining the study, Goff was in New Zealand, on Chatham Island. There, he was studying a vast number of large boulders that appeared to have been thrown hundreds of meters inland. Goff says they determined a Chile megaquake with at least a 9.5 magnitude had moved the boulders. But they had no proof. With these new findings, the researchers have found proof that this mega earthquake did in fact exist.

While the Chile megaquake drove the inhabitants away from the coast when it hit over 3,000 years ago, the islands it affected in the South Pacific were uninhabited at that time. Now the islands are popular tourist locations. And a lot of people congregate there.

That means that any tsunamis or earthquakes that hit the area could be catastrophic. As such, Goff says he hopes they can learn more from these findings in case something like this ever happens again.

Edited: Made corrections to the distance that the earthquake flung boulders inland.