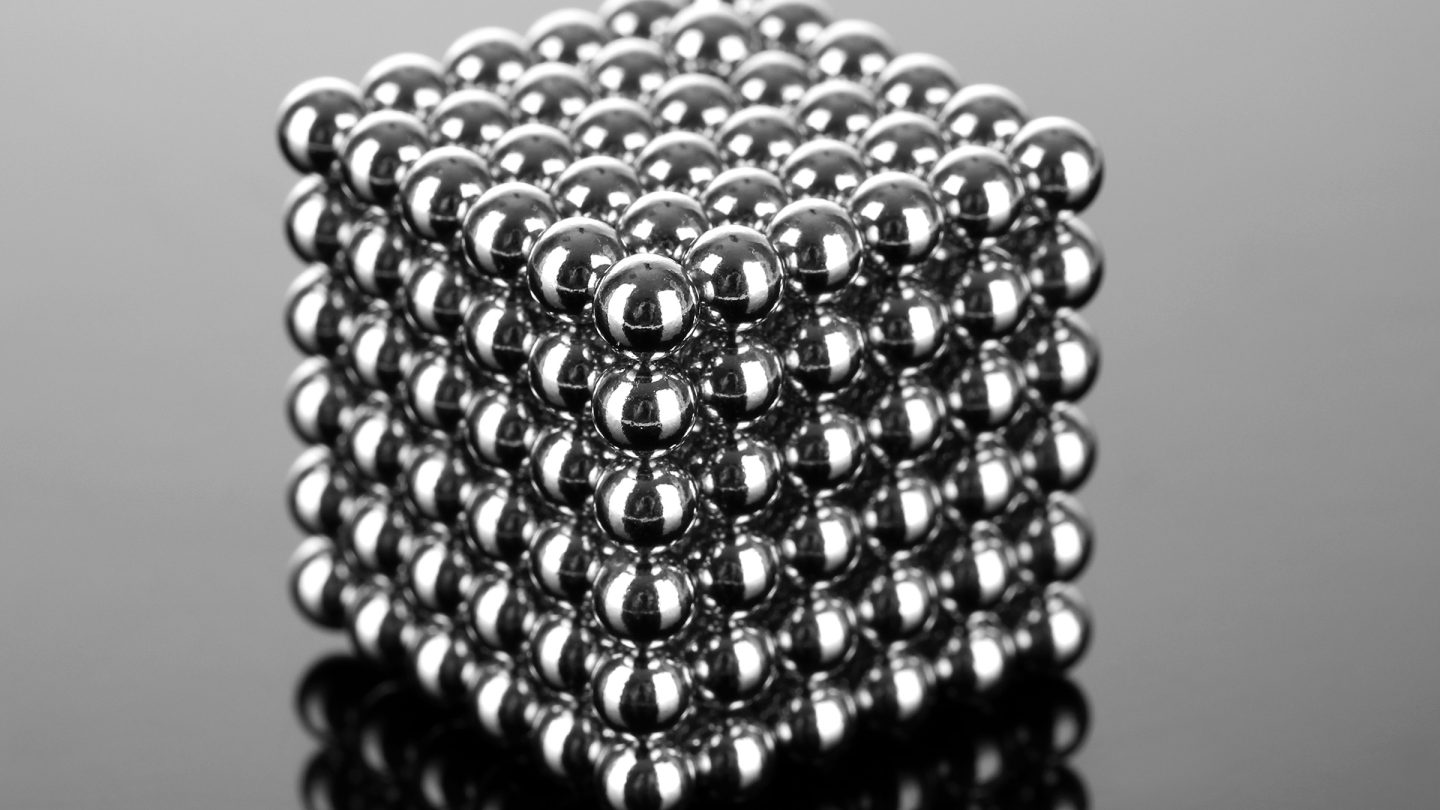 Physicists have discovered that certain magnetic material freezes when the temperature rises to a certain point. We’ve typically only seen this behavior when we cool down magnetic materials, not when we heat them up. As such, it has left physicists scratching their heads and baffled by the development.

These magnetic materials freeze when heated up

Physicists Alexander Khajetoorians of Radboud University in the Netherlands says that the freezing of the magnetic materials is the opposite of what we normally see. The result is “counterintuitive, like water that becomes an ice cube when it’s heated up,” according to Khajetoorians.

Most of the time, physicists say you have to combine materials together to create spin glass. Such as the iron and copper mixture that I mentioned in the previous paragraph. However, neodymium is an element that experiences spin glass without having to mix additional materials in. And, when heated up, this magnetic material freezes.

The researchers published a study on the phenomenon in Nature Physics. According to the paper, they heated the materials from -268 C to -265 C. Just heating it up those three degrees caused the magnetic material’s spins to freeze into a solid pattern, creating a magnet. When cooled back down, the magnetic spins returned to their normal, randomized patterns.

As I noted above, this is intriguing because this freezing of the magnetic spins typically only occurs when the magnetic material is cooled down, not heated up. As such, the researchers didn’t expect to observe this phenomenon. Typically, higher temperatures increase the energy in a solid, liquid, or gas. It’s the same for magnetic material, too.

When you increase the temperature, the spins usually begin to shake, making for more randomized spins. In this case, though, the magnetic material froze. We don’t often find these phenomena in nature. And, when they are, they completely turn everything we thought we knew over on its head. Of course, this isn’t the only material that doesn’t behave as expected.

The physicists say the behavior is an example of the concept of degeneracy. This basically says that many different states can have the same energy, thus causing the entire system to become frustrated. When a certain temperature is then met, the system breaks, causing it to settle into one pattern. The magnetic materials freezing is a good showcase of this concept at work.