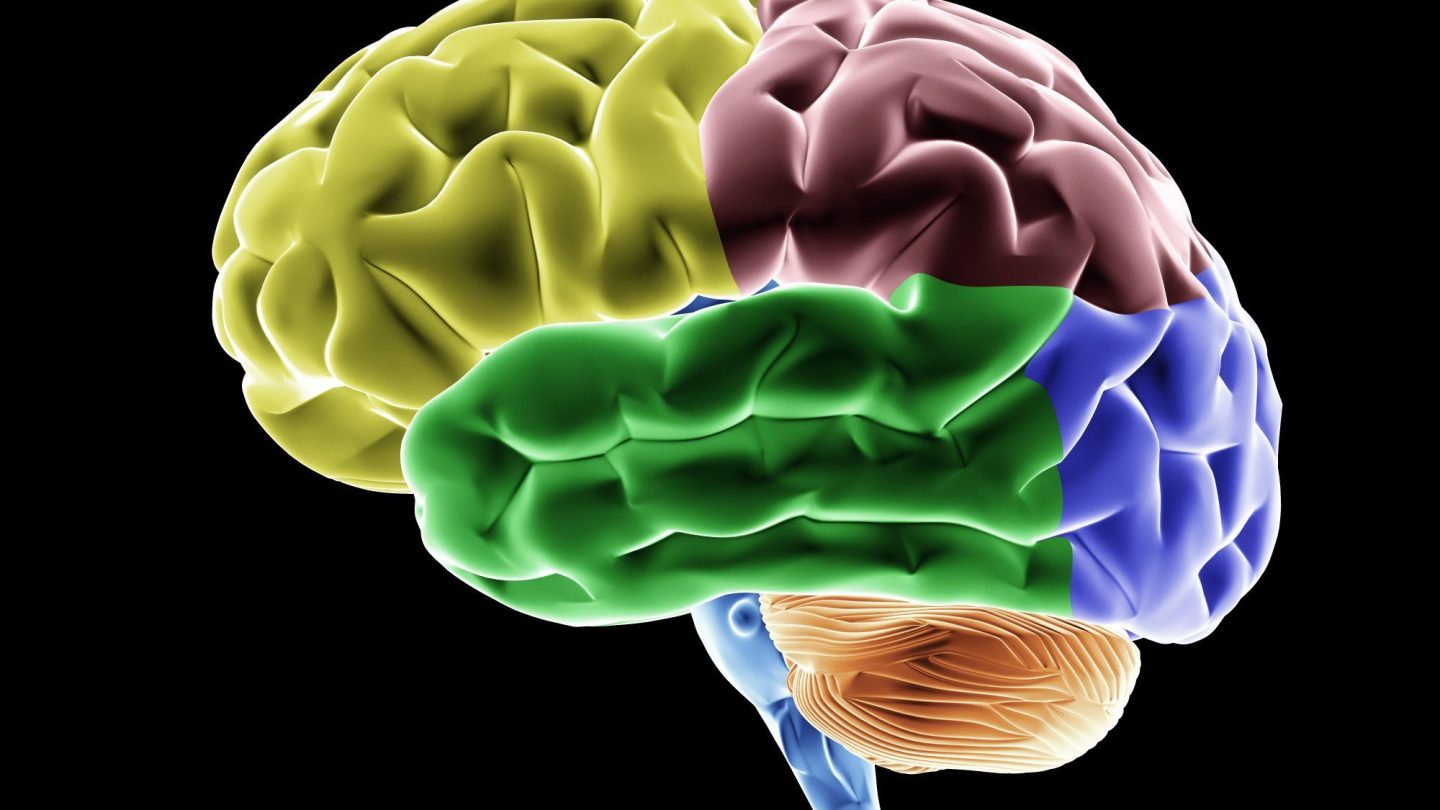 What if you could enhance your ability to learn and retain information with something as simple as a specific odor? Apparently, that’s a very real possibility, and a new research paper published in Scientific Reports reveals that the smell of a rose holds some curious powers.

In the study, the scientists experimented with over 50 6th grade students, splitting them into groups. Both groups were given the same language lessons which they worked on shortly before bedtime. One group was instructed to place rose-scented incense on their desks while studying, while the control group had no special fragrance.

A separate test tasked then students with completing a vocabulary test based on the information they had studied. The results drew some rather strong links between the rose-scented studying and higher information retention, with an overall average increase in learned information of around 30% for students who used the incense during studying and sleeping.

“One particular finding beyond the seminal initial study was, that the fragrance also works when it is present all night,” Dr. Jürgen Kornmeier, co-author of the study, said in a statement. “This makes the findings suitable for everyday use.”

The idea here is that just by sleeping with rose-scented incense nearby, you may actually give your brain a learning boost, allowing you to retain more information that you may have learned during the course of the day.

“Our study shows that we can make learning during sleep easier,” Kornmeier explains. “And who would have thought that our nose could help considerably in this.”