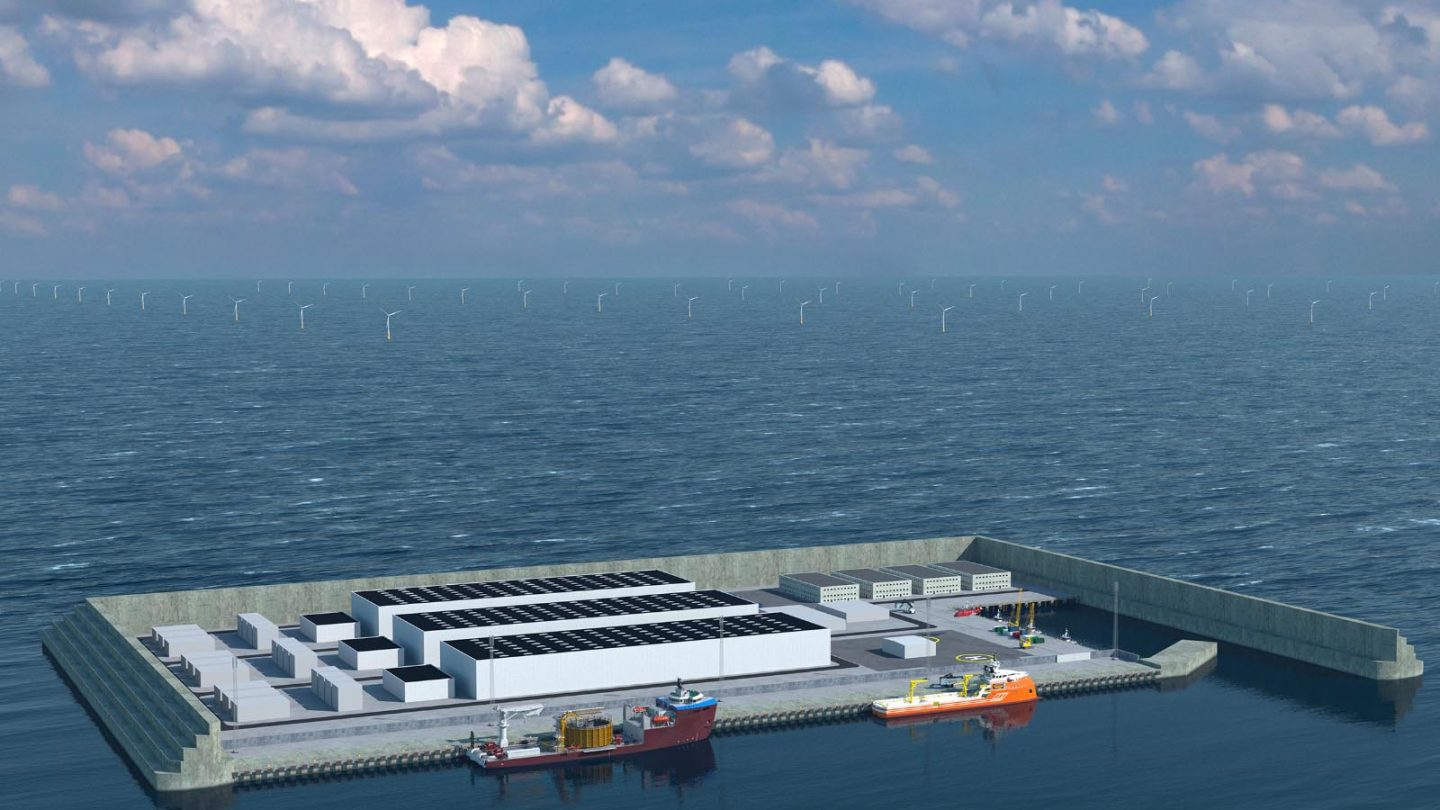 The world is warming up and humans are the cause, according to an overwhelming majority of scientists and researchers, and that means it’s up to us to stop it. The burning of fossil fuels is one huge contributor to climate change, and clean energy sources that have a much smaller carbon footprint are needed on a large scale if we’re going to make any meaningful changes. But where is all of this clean energy going to come from? Denmark seems to have an idea.

In Europe, Denmark provides more oil than any other country, but that’s going to change. The country has pledged to stop fossil fuel production within the next 30 years, but that means it’s going to need to get its energy from somewhere else. To that end, Denmark has announced plans to build a manmade island off its coast and use it as a clean energy hub, where wind will generate power and be stored for when it’s needed.

As Fast Company reports, the plan will include the construction of the island itself as well as up to 600 wind turbines to pick up ocean breezes and convert them into electricity. The island will measure approximately the size of 20 football fields and will be surrounded by turbines. The island will act as a hub for the turbines, sending power to massive batteries that can store power for whenever it’s needed. All told, the island should be capable of providing power to as many as three million homes, but as more batteries are added, that stored power could be pumped to even more homes and businesses.

One of the biggest hurdles to adopting clean energy worldwide is the cost. Fossil fuel technology is cheap compared to what would be required to revamp existing infrastructure to allow for vehicles and other fuel-burning machines to run on electricity instead. That cost concern also extends to projects like this one, and the price tag will be enormous.

The island is expected to cost approximately $34 billion, but the investment may turn out to be well worth it. As countries begin to shift toward green energy on a larger scale, the ones that adopt it first will have the opportunity to sell it to other countries. Those that lag behind might feel the pinch as regulations begin to prohibit fossil fuel burning and force them to buy up power from their greener neighbors.