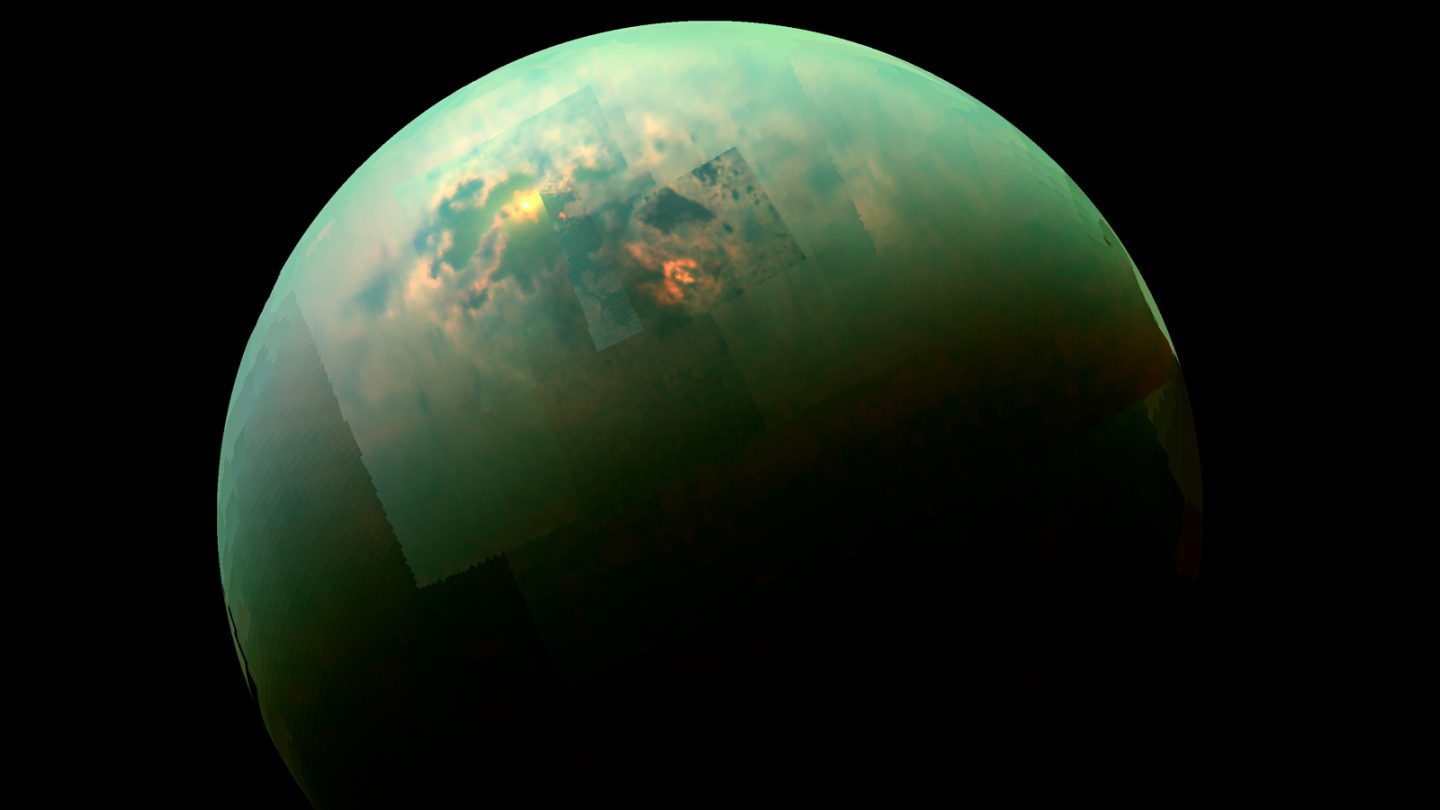 It’s been well over a year since NASA’s incredibly trusty Cassini probe performed its final act, plunging into Saturn’s atmosphere where it was obliterated by the intense friction. It was a bittersweet day for the astronomy community, but the wealth of information Cassini gathered during its over 13 years orbiting Saturn is still yielding new discoveries.

In a new paper published in Nature Astronomy, researchers on the Cassini project reveal that the spacecraft’s bounty of radar data now shows that Saturn’s moon Titan are even more special than scientists already realized. The moon’s lakes, which were observed by Cassini during its final pass in 2017, are far deeper than anyone thought.

Earth has a lot of liquid on its surface, but the same can’t be said for many other worlds in our solar system, Titan is the exception, with vast lakes visible from space. The lakes aren’t filled with liquid water, however, as Titan is far too cold for that to be possible. Instead, Titan’s lakes are filled with methane, chilled to the point where it becomes a liquid rather than a gas as we think of it on Earth.

Scientists have known these lakes exist for some time, but Cassini revealed how deep they really are. In the new study, the researcher team reveals that the lakes are over 300 feet deep, and they’re replenished by similar mechanisms that we see on Earth with water in the form of liquid, vapor, and rain.

“Every time we make discoveries on Titan, Titan becomes more and more mysterious,” lead author Marco Mastrogiuseppe of Caltech said in a statement. “But these new measurements help give an answer to a few key questions. We can actually now better understand the hydrology of Titan.”

The discovery is also a great reminder that missions like Cassini can yield new developments even years after they wrap, and the efficiency with which NASA’s spacecraft and rovers gather data rapidly outpaces the ability of human scientists to sift through it.