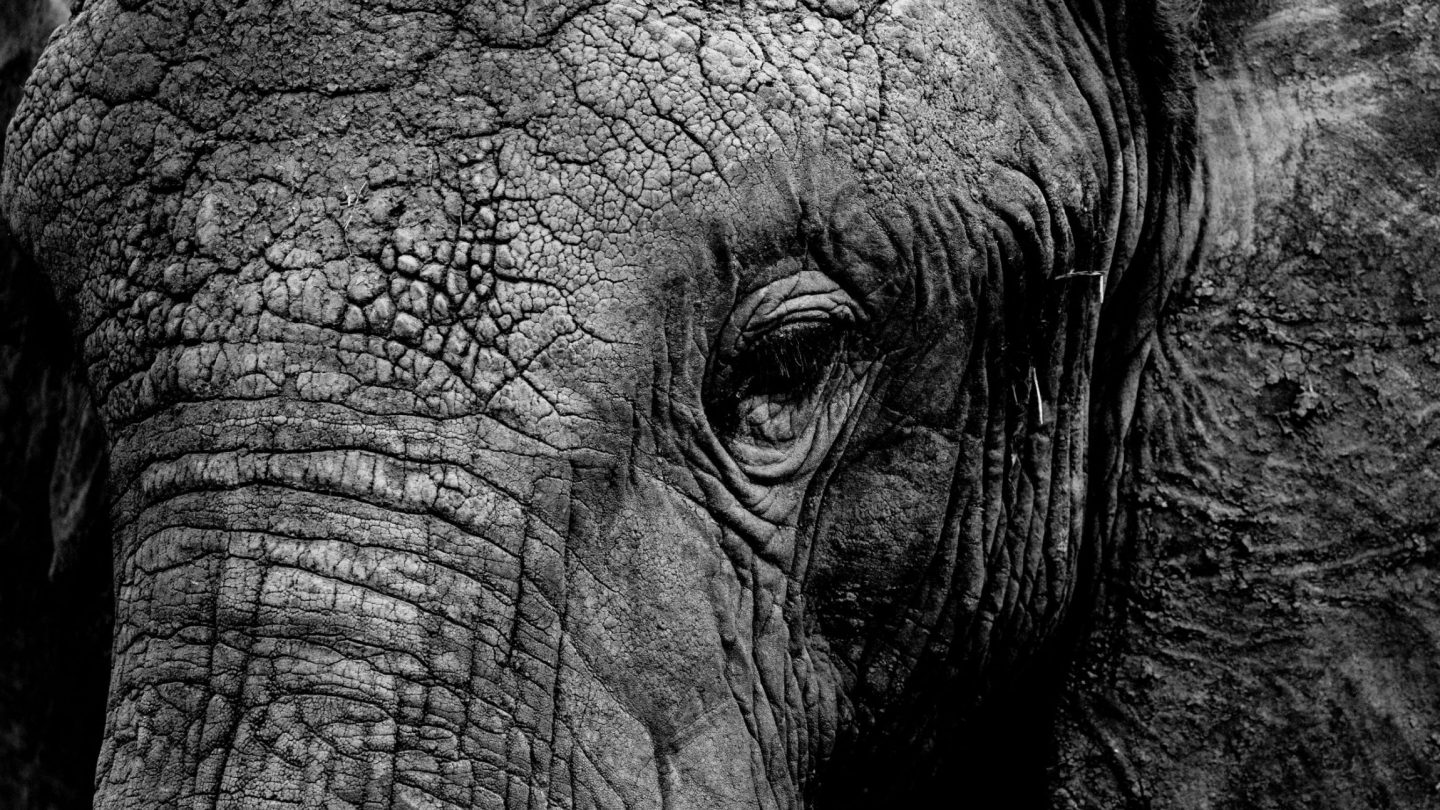 It’s hard to know how zoo and circus animals feel about their lives, but it’s certainly within reason to assume some of them would prefer to live somewhere else. Circus staff in Yekaterinburg, Russia, now no longer have to guess whether their feisty elephants Karla and Ranni are happy in their home because they just proved that they are definitely not.

As AP reports, the two elephants recently made a break for freedom, escaping the confines of their circus enclosure during a transfer and taking to the streets of the Russian city. Having a pair of elephants running loose on bustling streets might sound potentially dangerous, but all Karla and Ranni really wanted to do was play in the snow.

Once the pair escaped, they were apparently “unreceptive” of attempts to bring them back, and just kind of did their own thing for a while as locals came up with a plan to wrangle them.

The elephants apparently belong to a circus troupe out of Italy who had been in Russia for a performance over the holidays. In the process of leaving, the elephants were being transferred to a truck for their departing trip, the animals saw the opportunity to run free, if only for a little while.

The elephants were finally apprehended after the staff was able to snag a rope around their front legs. Even with the rope in place, it reportedly took a dozen people to actually move each elephant in the right direction. The elephants were unharmed but were probably a little disappointed that they didn’t have a little more time to frolic in the snow.