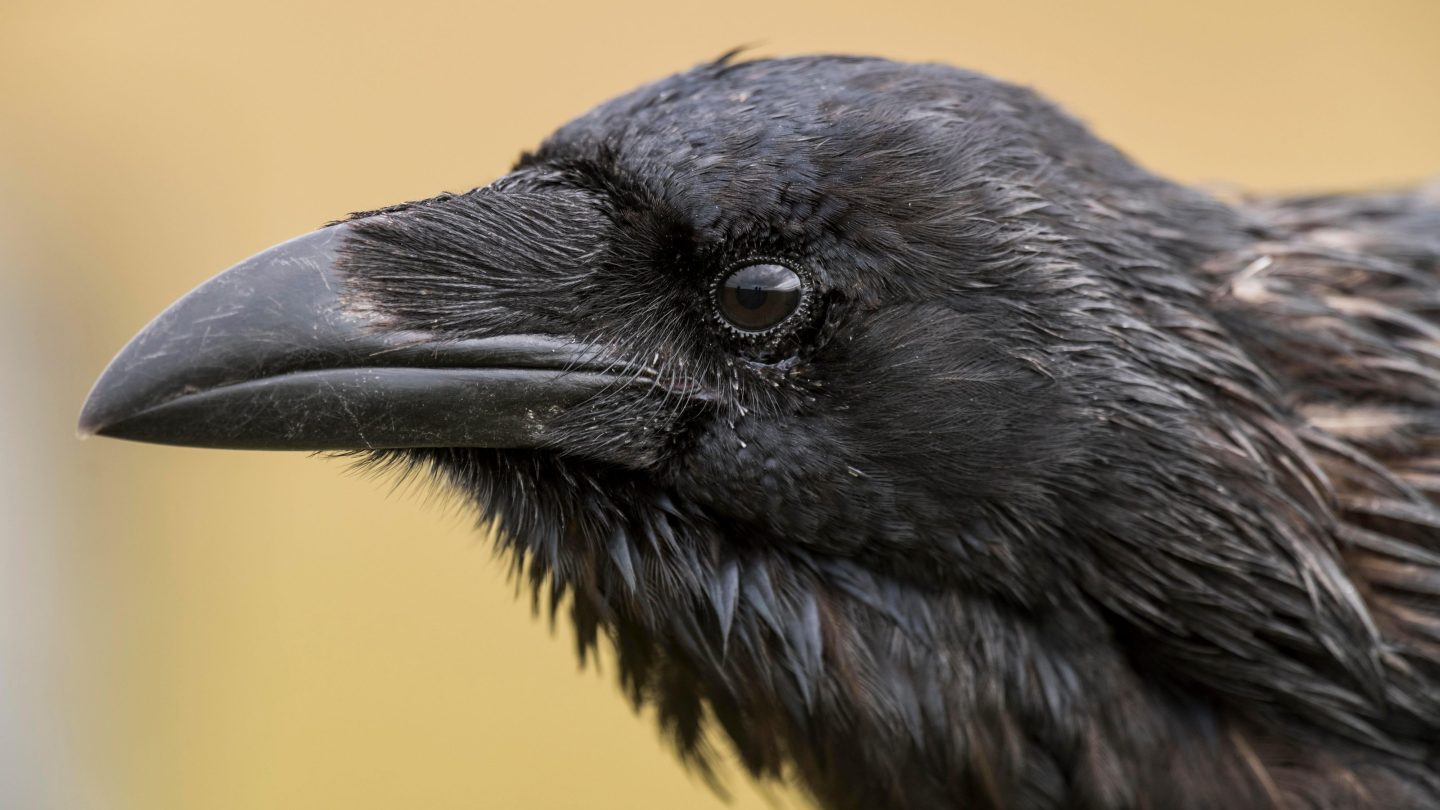 Humans have very advanced brains — or at least we think that’s the case based on what we know about life from an admittedly small sample size of a single planet — but we’re not the only creatures on the planet that exhibits complex emotional traits. Ravens, which are known to be incredibly intelligent, are the subject of frequent study, and new research reveals that they have some of the same personality quirks that humans possess.

The research, which was published in Proceedings of the National Academy of Sciences, focused on groups of ravens in a laboratory setting. A complex experiment was devised to determine whether the birds’ emotions could rub off on one another, and the results appear to show that they do.

The experiment is rather complicated, so stick with me here: First, pairs of ravens were given the choice between two small boxes. One box contained cheese, which ravens enjoy, and the other box was empty. The birds rapidly figured out which box was the “right” one, and the researchers then threw in a wild card in the form of a third box. Observing how many birds picked the mysterious third box gave the researchers a baseline for how optimistic the birds were about selecting the unknown option.

The bird pairs were then split up, and one of the birds was presented with two possible selections: dry dog food, which they enjoy, and carrots, which they tend to dislike. The partner bird was allowed to watch how the birds reacted to the choices but could not directly see what the choices actually were, forcing the birds to draw a conclusion based on how their partner had reacted.

The three-box test was then run once again, and the scientists observed how they reacted. During the test, the ravens who saw their partners become angry over their choice in the previous test were far more hesitant to dive into the unknown box, suggesting that the negative reaction of their partner birds had impacted them in a significant way. The birds whose partners acted normally in the prior test showed no change in their behavior.

This shift is known as emotional contagion, and it’s something that humans are known to exhibit as well. The moods of our peers can have a dramatic impact on our own emotions, and the same seems to be true of ravens as well.