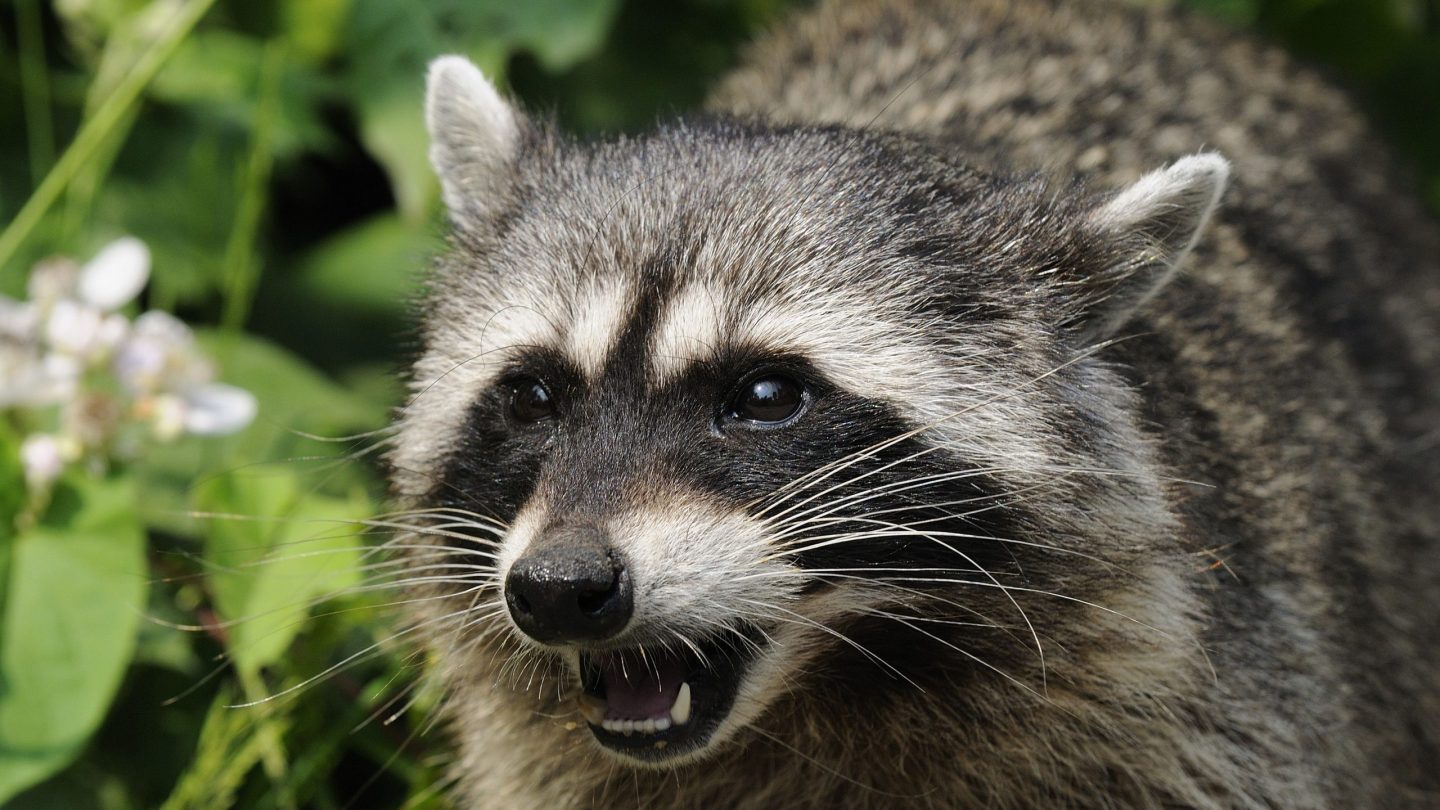 Any students searching for a quiet place to study on the campus of Arkansas State University this past weekend quickly realized the school’s library had been taken over by unexpected visitors. Multiple students reported that raccoons had invaded the school, taking up residence in the tall shelves of books.

It’s not immediately clear how the raccoons broke into the school or why they decided that the library was the best place to hang out, but the school reportedly took quick action to ensure that the animals were safely captured.

At least a pair of the raccoons were caught on video, though they seem entirely uninterested in any human interaction and seem to be content exploring their new surroundings:

Perhaps the funniest thing about the above video is that the person recording it ensured they maintained their quiet “library voice” while apprising viewers of the situation. After all, you wouldn’t want to distract the animals if they are just trying to cram for an exam.

School officials believe that the raccoons were forced to abandon their homes in the woods near the school and decided that the library would be a nice place to wait out the storm. “In this case, they weren’t just looking for higher ground, they were looking for some higher learning,” Bill Smith, an associate vice chancellor at the school, told local news station KAIT-TV.

The animals were reportedly captured humanely late Sunday night, just hours after they were first spotted. The raccoons were then transported to a safe location and released. The school is now urging anyone who spots wild animals in the school to contact school officials.