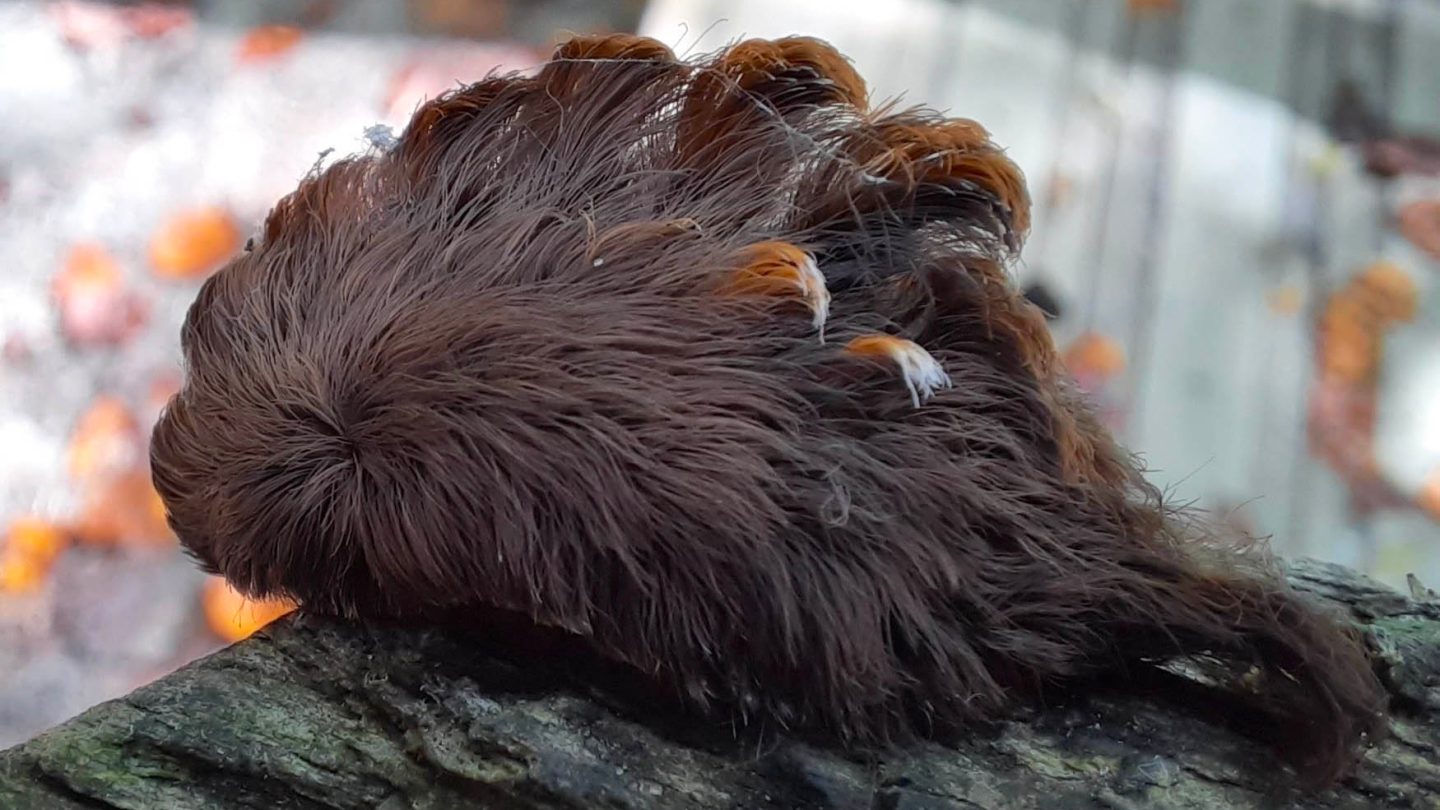 Some people don’t like bugs. That’s totally understandable, as many bugs are kinda creepy, slimy, or otherwise offputting. There’s a species of caterpillar in the United States that might initially seem strangely cute, but its name and the pain it can inflict are more than enough reason to steer clear of it. It’s called the puss caterpillar, and if you touch it you’re in for some serious discomfort.

The caterpillar is covered in hair, making it look particularly odd, but that hair hides a painful secret. As the Virginia Department of Forestry explains in a new post on Facebook, the hairs hide venomous spines that can inflict serious pain as well as a host of other symptoms that sound absolutely terrible.

Environmental officials in Virginia are warning that puss caterpillars have been spotted in several counties in the state, and are warning residents to avoid them if at all possible. If you see one, you shouldn’t attempt to kill it, but just let nature take its course.

“The caterpillars eat oak and elm leaves, but they can be found in parks or near structures,” the Facebook post reads. “If you find the caterpillar, leave it alone and let its natural enemies control their populations— there are a number of other insects that will prey on them at different stages of their life cycle.”

However, if you do find yourself accidentally coming into physical contact with one of these furry little beasts you can expect a range of symptoms. You’re likely to get a rash from contact, as well as itching, but more serious effects including fever, inflammation of glands, and even vomiting. Yeah, it’s pretty bad, and more than enough reason to avoid the hairy bugs if you happen across one of them.

If the caterpillar survives its life cycle it eventually becomes a species of moth called a southern flannel moth. The moths are much less dangerous as they have no stinging spines and are not venomous. They also look pretty cool.

It’s unclear exactly why so many of the caterpillars have been reported in Virginia this year, as they aren’t often found in the state. They are more common in southern states, but a particularly warm summer has apparently given the bugs a chance to take root farther north. As global climates have gotten warmer, these types of spontaneous changes are becoming more and more common, and we have nobody but ourselves to blame. Still, if you see one of these caterpillars, avoid it like the plague.