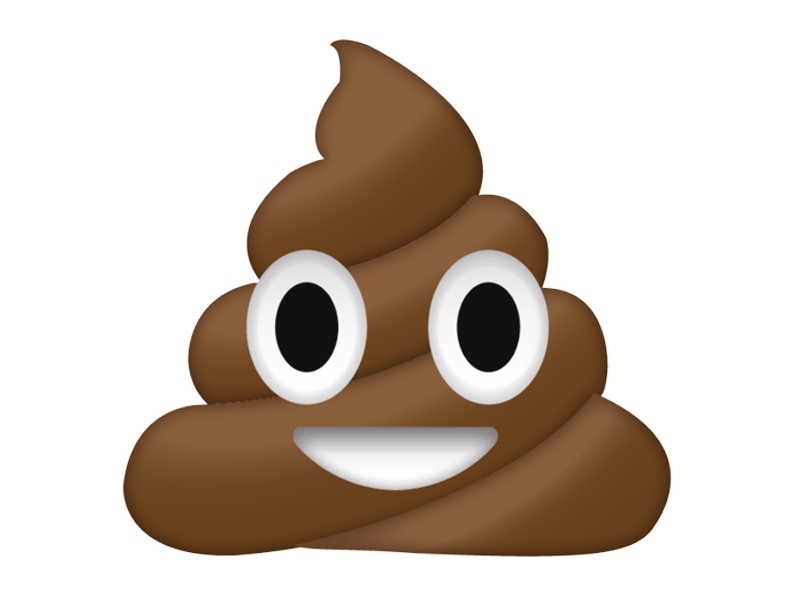 Ah, poop. It’s a funny thing. As humans, we talk and joke about poop quite a bit — there’s even an emoji for it — but for one 24-year-old man in London, poop was no laughing matter. In fact, his inability to vacate his bowels nearly cost him his life.

The unnamed man, whose medical emergency is the subject of a new entry in BMJ Case Reports, had a history of chronic constipation, but things took a dire turn when he arrived at a clinic complaining of intense abdominal pain. The man was given laxatives to relieve some of the pressure, but returned just a couple of days later with even worse pain. As it turns out, he was so “backed up” that his organs were beginning to shut down.

A CT scan revealed that the man was suffering from conditions known as megacolon and megarectum. This all might sound like the punch line to a bad joke, but the conditions are incredibly dangerous, and in this particular case the man’s rectum had dilated to a point that it was beginning to tear, poisoning him from the inside.

It wasn’t long after this that doctors realized his kidneys, attempting to filter his increasingly toxic blood, were beginning to fail. He was immediately rushed into surgery, and surgeons repaired his damaged insides and relieved him of his fecal burden.

“For most patients with chronic megacolon and constipation, a non-surgical approach can be effective,” the doctors explain in the case report. “This includes high colonic water enemas, water-soluble contrast enemas and oral polyethylene glycol-based solutions. If these methods succeed, patients can be discharged with dietary advice and a regular colonic regime.”

However, this particular case was too far along for those methods to be effective, and surgery was the last hope of saving the man’s life. No followup is included in the report, but the procedure is said to have been successful, and the man escaped with his life.