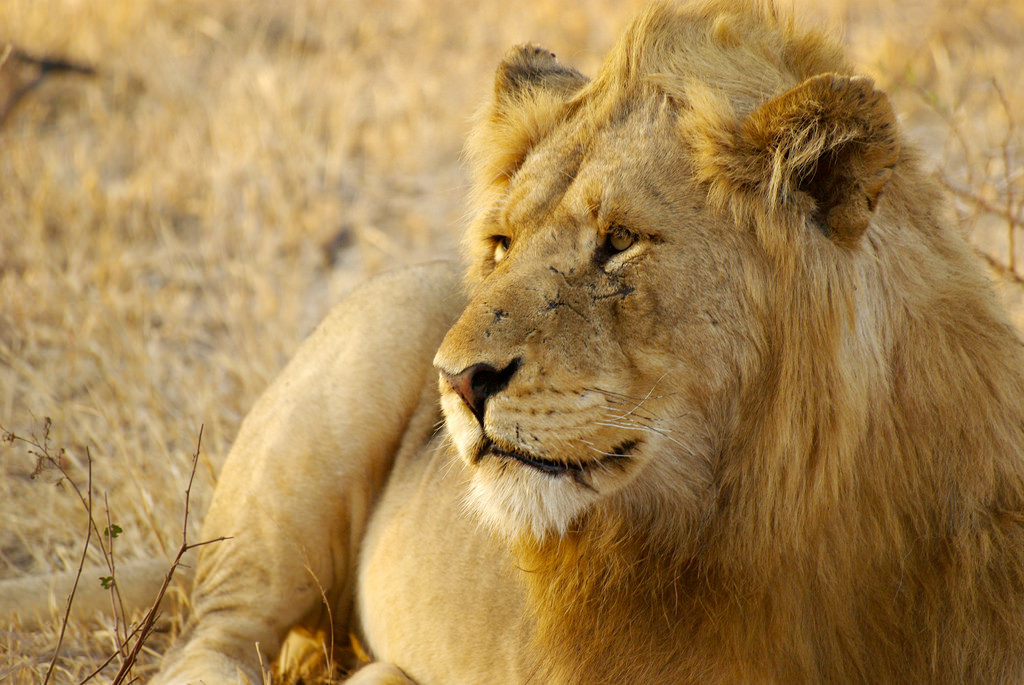 Hunting endangered, protected animals is a scummy thing to do. Invading a national park to hunt those endangered animals? Well, that’s just downright gross, but one poacher in South Africa got exactly what was coming to him last week when Mother Nature turned the tables on his rhino-hunting mission.

According to officials with Kruger National Park, a suspected poacher was illegally hunting rhino in the park when he ran into a family of elephants. According to the man’s accomplices, things didn’t go well for the poacher, who was overcome and ultimately killed by the elephants. Believe it or not, the story gets even better.

The family the deceased poacher was contacted by his “colleagues” who informed them of the elephant incident, but the men were unable to retrieve the body of their pal before fleeing. When park officials were informed of the incident they launched a search effort to find the man’s body.

Kruger National Park is home to many wild animals including the aforementioned rhino and elephants, but there’s also roaming prides of lions. In this case, the lions found the man’s body before his friends and family could, and there was very little left of him.

In a statement by the park it is noted that park rangers found “a human skull and a pair of pants,” and nothing else. Yikes.

The loss of a human life is rarely something to be celebrated and, even if this guy had it coming, meeting your end in a flurry of elephant feet — and then being devoured by a family of big cats — is a pretty extreme example of karma. Still, this means one less poacher hunting down endangered animals in South Africa, which is a plus.

As an added bonus, the incident also resulted in the arrests of four of the man’s poacher pals, all of whom will be facing criminal charges and court appearances in the not-so-distant future.