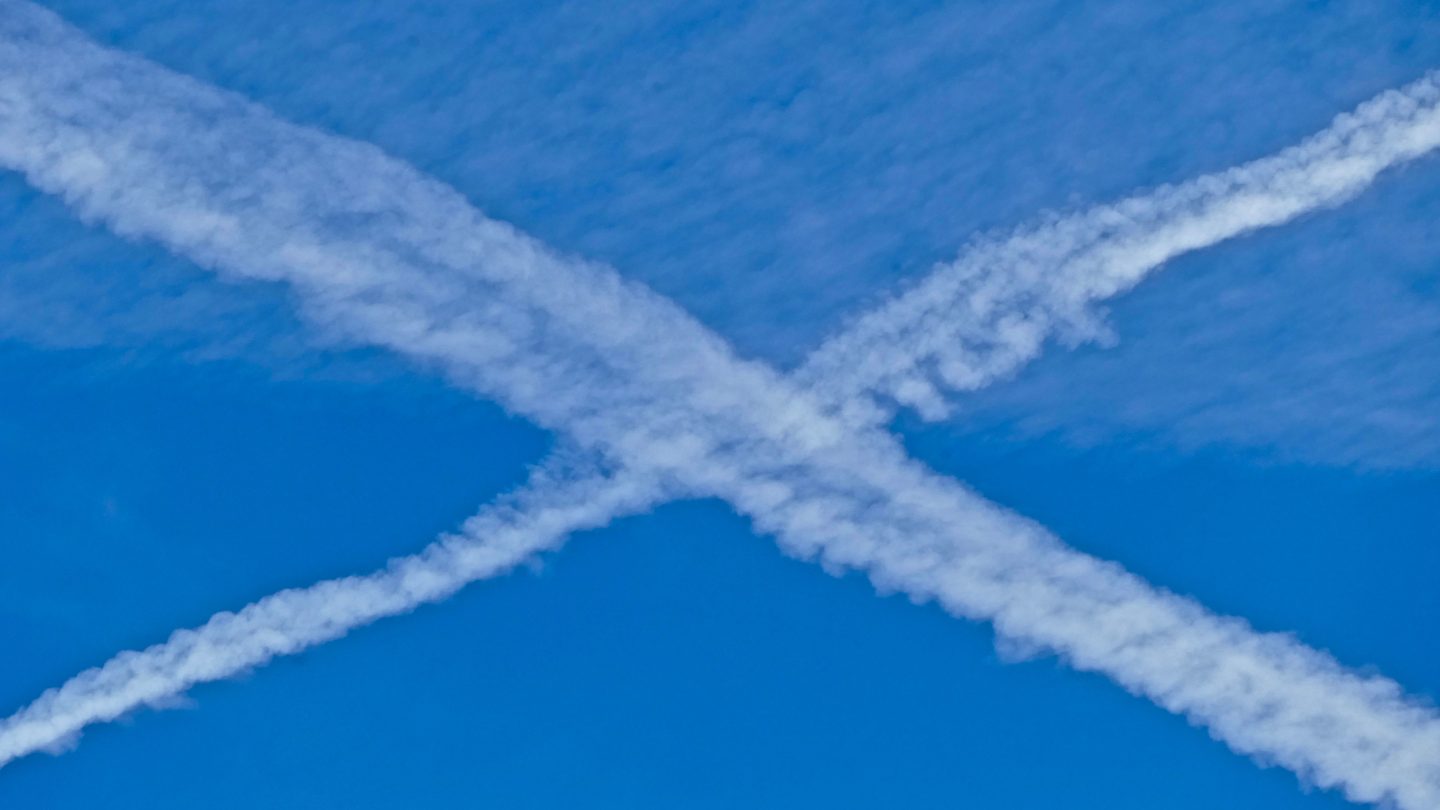 Now, a new research effort focusing on reducing the environmental impact of such aircraft has revealed that some very small changes could have a huge positive impact, reducing the damage done by passenger aircraft.

You might not imagine that contrails could have much of an impact on the planet, but science says otherwise. The trails themselves are made up of water vapor that quickly freezes, forming a sort of ice cloud that remains suspended for a significant amount of time.

Like artificial clouds, they block sunlight from getting to the surface but also act as an insulator, trapping heat that would otherwise be lost to space. If we could find a way to fly the same routes without producing these trails, the environment would benefit, and researchers think they have the answer.

In the new study, which was published in Environmental Science & Technology, researchers suggest that small tweaks in the altitude of commercial airliners could dramatically impact their ability to produce contrails. A plane that is producing contrails could immediately stop producing them if they were to fly slightly higher or lower. In fact, an altitude change of just a couple of thousand feet can make the difference.

The best part is that not all flights would be affected by this change. As CNN reports, only around 2% of all scheduled flights would have to be tweaked in this way in order to dramatically curb the environmental impact of commercial air travel.

While changes like this could complicate the jobs of air traffic controllers to a small degree, and would likely require the development of new technology to detect and relay air conditions so pilots knew where to fly to avoid contrails, the benefits could be huge.