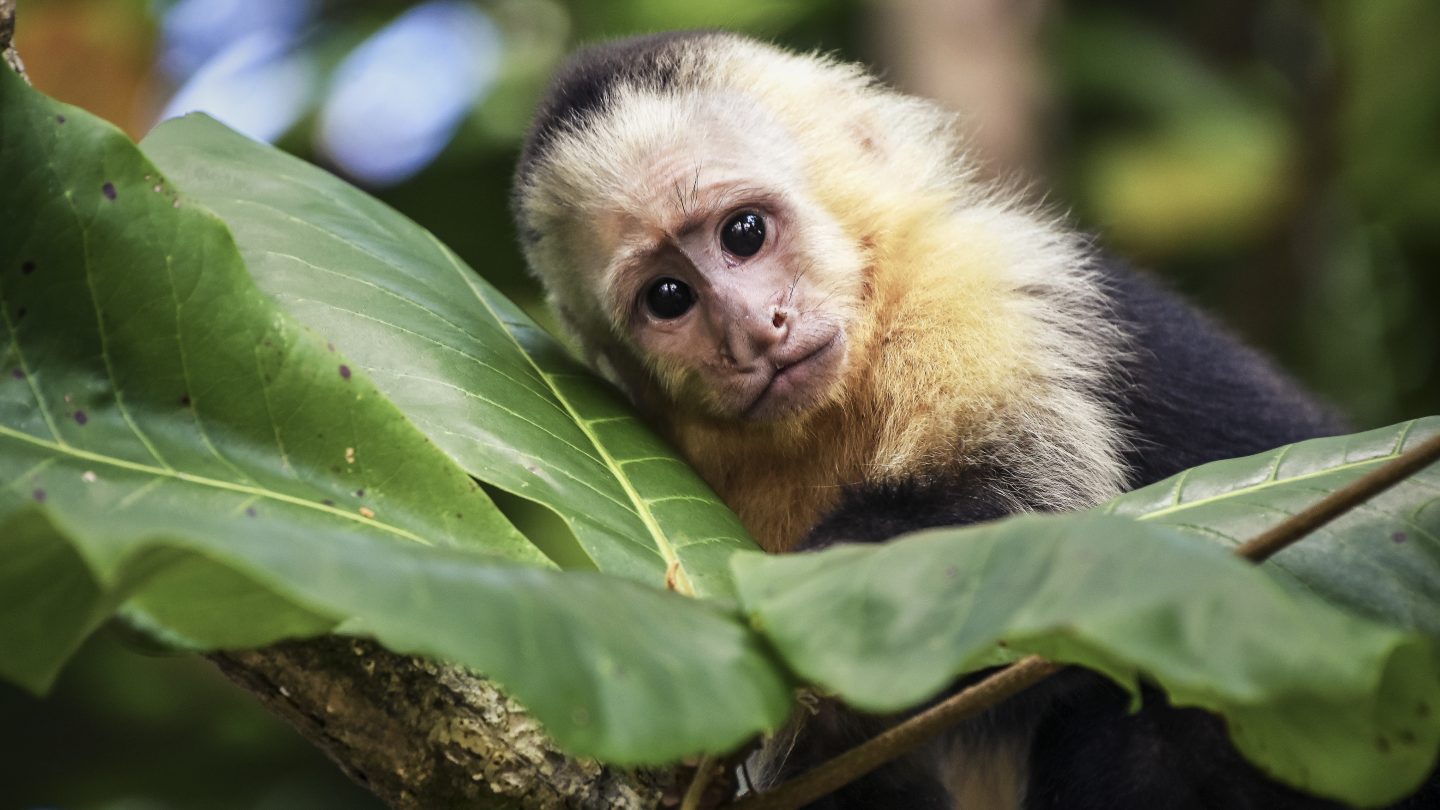 A man who went by the nickname “Monkey Whisperer” is now facing a list of charges due to his involvement with — you guessed it — monkeys. The man, 57-year-old Jimmy Wayne Hammonds of Parrish, Florida, is in deep monkey poo over what authorities say was an illegal breeding and sale operation.

Hammonds was reportedly busted when he tried to sell a capuchin monkey — one of the classic, adorable “movie monkeys” — to a buyer in California. He allegedly prepared transport for the primate to the buyer, despite the fact that the entire sale (and the buyer’s potential ownership of the monkey) was super illegal. Oops!

Monkeys are adorable (most of the time), and while it would definitely be neat to have one as a pet, there are many laws and regulations related to the ownership of primates by individuals, at least in the United States. Some states have specific laws against owning a monkey, while others defer to federal laws which do little more than placing a restriction on importing monkeys and then selling them.

A statement by the U.S. Department of Justice regarding the case reads in part:

United States Attorney Maria Chapa Lopez announces the unsealing of an indictment charging Jimmy Wayne Hammonds, also known as “the Monkey Whisperer” (57, Parrish), with conspiracy, trafficking, and submitting a false record in violation of the Lacey Act, a federal law involving the illegal trade in wildlife. Hammonds was also charged with violations of the Endangered Species Act and witness tampering. If convicted, Hammonds faces a maximum penalty of 20 years’ imprisonment on the witness tampering count, up to 5 years in federal prison on each of the conspiracy and Lacey Act counts, and up to 1 year on each Endangered Species count.

So, you can see where Mr. Monkey Whisperer ran afoul of the law. Not only was selling the monkey illegal to begin with, due to the fact that owning the monkey in California is a no-go, but he also attempted to sway a witness and, thanks to robust laws against the sale of the monkeys, he got a conspiracy charge slapped on top as well.

As for the charge related to endangered species, Hammond is also alleged to have sold tamarins that are endangered to buyers in multiple states including Alabama and Wisconsin. In total, he could face over 30 years in prison if all the charges stick. Looks like he’ll have to learn to whisper to some other animals going forward.