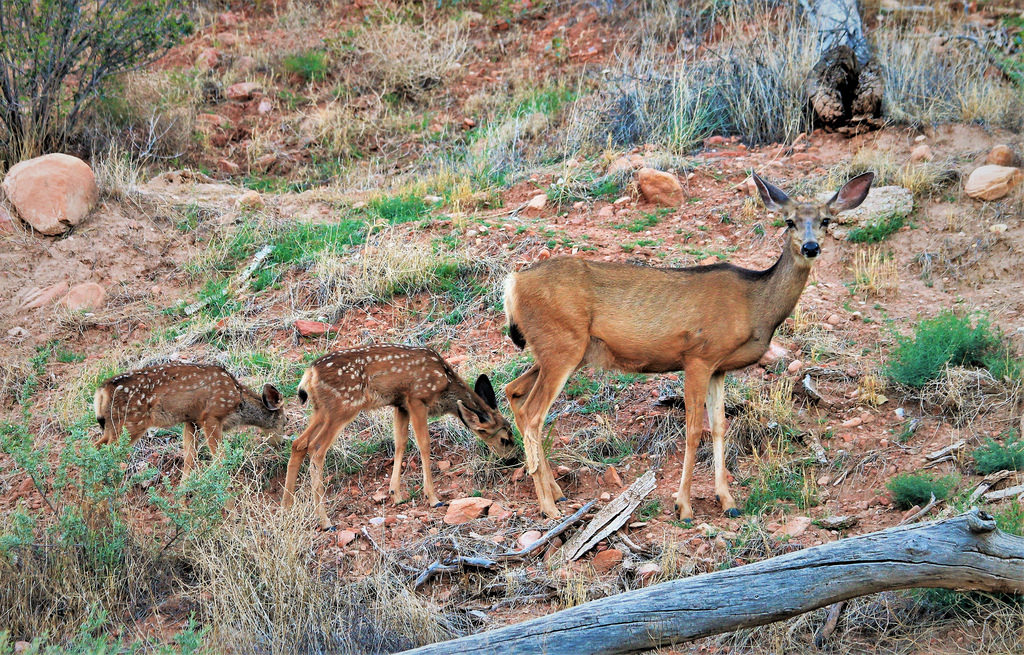 Humans are already thought to be largely responsible for the almost complete extinction of massive mammals, simply because we can’t stop killing the big ones. Now, a new study claims that mankind is also responsible for the slow decline of the world’s largest living organism that’s still here, a massive aspen tree network located in Utah called Pando.

Pando is an incredibly special organism, but you’d never know it by looking. The tens of thousands of tree clones that make up Pando are all linked by their roots, and it has persisted for an estimated 80,000 years. It’s seen the best and worst that planet Earth has to offer, but humans have found a way to slowly kill it off without even realizing it.

You might assume that climate change is responsible for Pando’s decline but that’s not the full story. Yes, if we don’t get global warming under control it’s going to be very hard for all kinds of plants and animals to sustain themselves, but Pando’s more immediate threat comes from mule deer.

Mule deer love to feast on the tiny saplings that routinely sprout in Pando’s forest. Those young trees pop up and replace the aging plants, completing the cycle that has sustained the tree network for tens of thousands of years, but the deer are posing a serious problem.

Humans have impacted the natural balance of the region by killing off many of the predators that hunt mule deer. With far fewer wolves and big cats to thin the herd, mule deer populations have exploded and all those stomachs need to be filled.

The deer have turned Pando into their personal buffet, and the trees simply haven’t had an opportunity to keep up. As new trees sprout they are quickly munched on, and the older aspen clones continue to die off without young plants to take their place.

“There should be no confusion over the point that both domestic and wild herbivore populations are governed by people’s preferences and actions, and that those decisions result in long-term consequences for ecosystems writ large,” the researchers write. Going forward, finding a way to control the mule deer population, either by preserving natural predators or some other means, will be vital to ensuring the world’s largest organism remains.