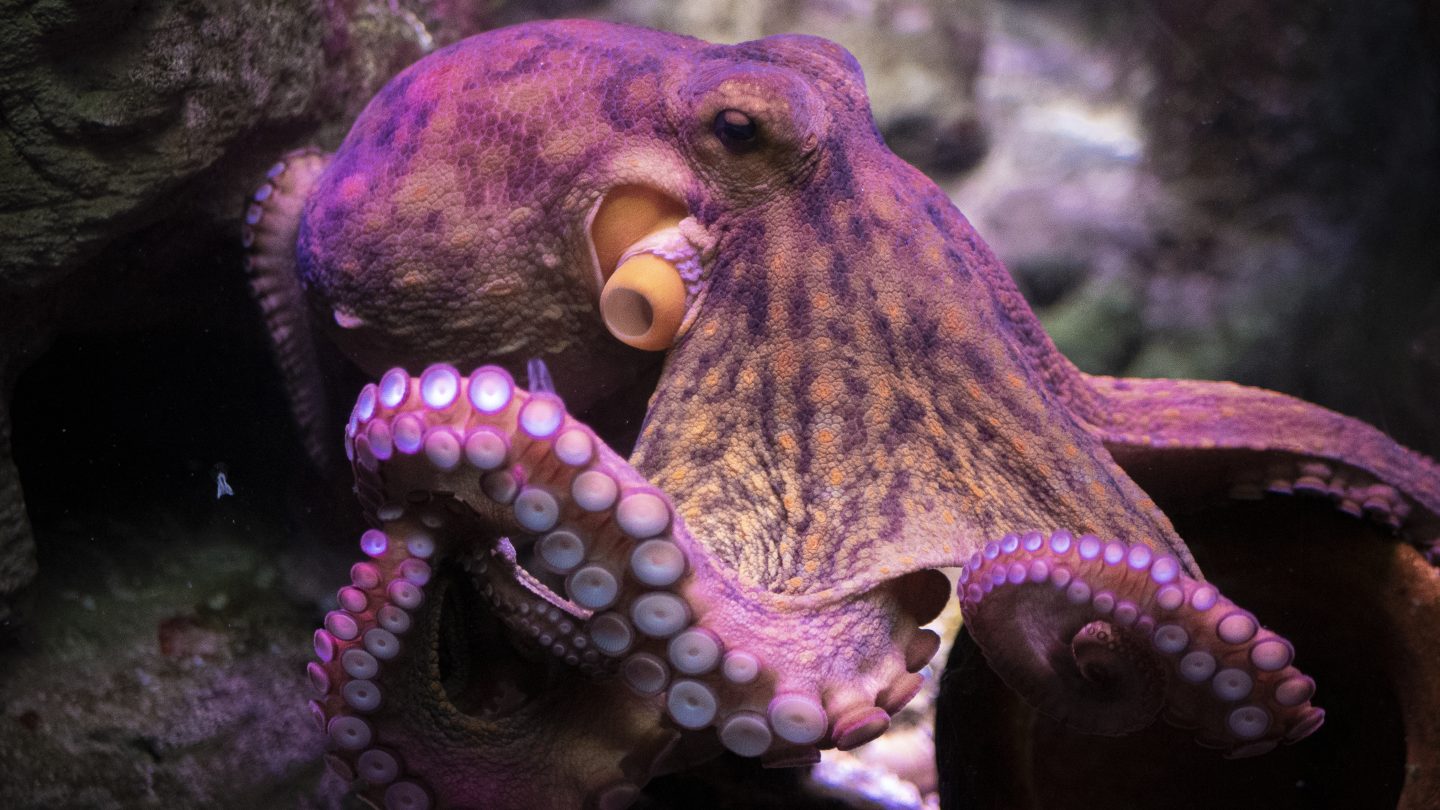 Now, after all this time, researchers may finally have the answer.

We’ve long known that mother octopuses torture themselves and sometimes even eat themselves when their eggs are close to hatching. While they aren’t the only creatures in the wild that die after mating, they do have one of the more gruesome approaches to the process.

For years, scientists have tried to discover why octopuses act this way after mating. Now, a new study published in the journal Current Biology could provide the answers we’ve all been looking for. Researchers say that mother octopuses torture themselves after mating due to chemical changes that occur around the time the mother lays her eggs.

A study in 1977 found that a set of glands near the octopus’s eyes was responsible for the mechanism that caused the self-destruction. The researchers found that these glands produce steroid hormones in the octopus. And, when the mother has laid her eggs, these glands go into overdrive. It is these steroids that are believed to push octopuses to torture themselves.

Why do octopuses torture themselves after mating?

Altogether, the researchers found three separate chemical shifts that occur at the same time the octopus mother lays her eggs. First, there’s a rise in pregnenolone and progesterone. These two hormones are usually associated with reproduction in a host of creatures. So, it isn’t surprising to see them here.

Next, they saw a second shift as the octopus began producing higher levels of 7-dehydrocholesterol, or 7-DHC. This is a building block of cholesterol, and humans also produce it in the process of making cholesterol, as well. However, it may be one of the chemical changes causing octopuses to torture themselves after mating.

7-DHC can be a toxic compound. That’s why humans don’t keep it in their systems long. The researchers also noted that the optic glands began producing more of the components used in bile acids. Octopuses don’t utilize the same kind of bile acids as humans and other animals, but they do make the building blocks for those acids.

The researchers believe that these chemical changes all come together and cause octopuses to torture themselves. The exact reasoning for why these changes occur, though, or why the octopus’s body is designed this way is still unclear. Z. Yan Wang, an assistant professor at the University of Washington, told Live Science that it could be a way to protect the younger octopuses.

Octopuses are naturally cannibalistic creatures. As such, the torture, and subsequent death caused by these changes could be a way of naturally culling the older generation to protect the younglings before they can be killed and eaten by the older octopuses.