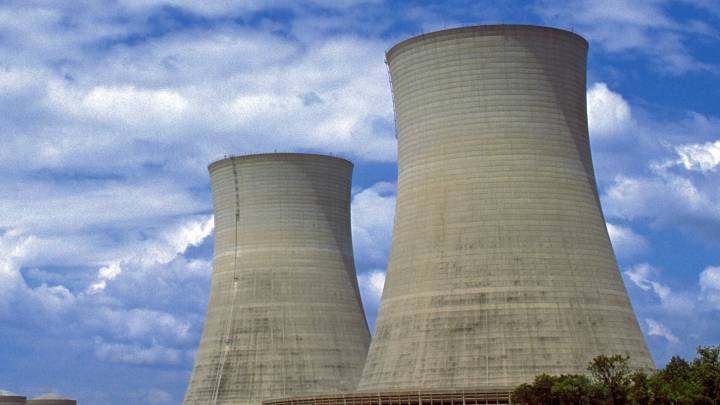 As the world keeps an eye trained on loose canons like North Korea, researchers from Princeton University say the threat from nuclear fallout from within our own borders is something that needs our attention. The researchers teamed up with the Union of Concerned Scientists to issue a warning, calling out the US Nuclear Regulatory Commission (NRC) for using faulty data and skewed analysis to downplay the potential impact of a nuclear disaster in the United States.

The group, which published an article in Science magazine, alleges that the NRC is being lobbied and the result is a great danger to everyday citizens. “The NRC has been pressured by the nuclear industry, directly and through Congress, to low-ball the potential consequences of a fire because of concerns that increased costs could result in shutting down more nuclear power plants,” Frank von Hippel of Princeton’s Program on Science and Global Security, said. “Unfortunately, if there is no public outcry about this dangerous situation, the NRC will continue to bend to the industry’s wishes.”

Using computer models based on real-world weather patterns, the team simulated the fallout from a nuclear waste fire at any of the many nuclear reactors across the nation. According to the scientists, the resulting damage caused by the radiation, including evacuations and relocations for years after the event, would result in a total cost of $2 trillion, which is an order of magnitude greater than the amount of liability compensation the US nuclear industry would provide in such a situation.

In short, if the scientists are indeed correct, a nuclear waste fire is not only a real concern, but if it were to happen, we’re ill-equipped to deal with it, and would end up paying for the cleanup ourselves thanks to shoddy regulation and little to no oversight.