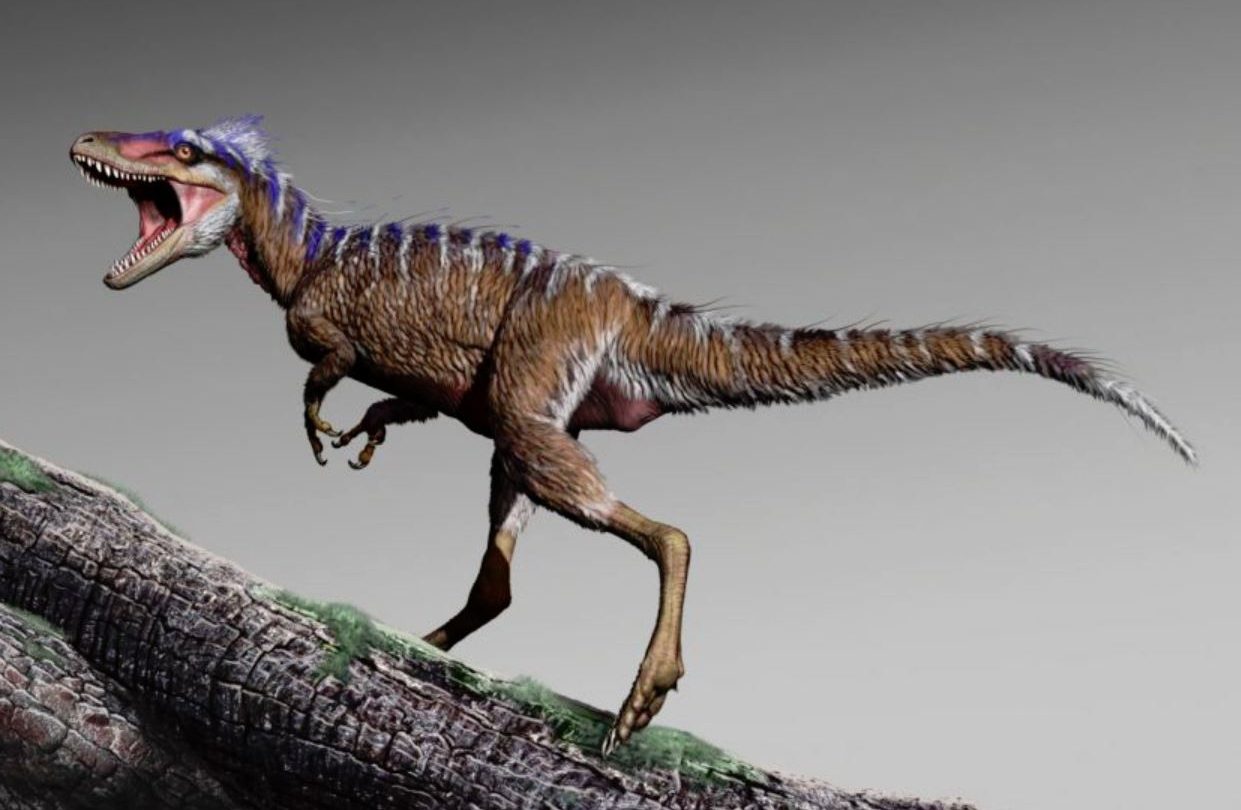 The Tyrannosaurus rex may have been one of the mightiest beasts to roam the ancient Earth — though whether he was more of a scavenger than a predator has been the topic of much debate — but Rex might have never existed at all if not for his much smaller predecessors.

A newly discovered species of Tyrannosaur found in Utah is helping scientists to better understand how Tyrannosaurs arrived on the continent and spread across North America. It’s an ancestor of the Rex, but unlike its much larger successor this new species, called Moros intrepidus, wasn’t the top of its food chain.

Researchers from North Carolina State University published a new paper in Communications Biology describing the discovery and the world the new species would have lived in. Intrepidus lived in a time where larger bipedal predators like allosaurs ruled the land.

The species was traced to the late Cretaceous period, long before the age of the Rex, and a time when it would have had to contend with much larger predators and prey. Intrepidus would only have been about the size of a modern day deer, between three and four feet tall at its hip, but it was still capable of holding its own.

“Moros was lightweight and exceptionally fast,” Lindsay Zanno, lead author of the work, said in a statement. “These adaptations, together with advanced sensory capabilities, are the mark of a formidable predator. It could easily have run down prey, while avoiding confrontation with the top predators of the day.”

Gradually, over tens of millions of years, Tyrannosaurs took the top spot, with larger and larger species that grew to dominate the ancient Earth. Exactly when and how that change took place is something that paleontologists around the world are still figuring out, but new discoveries like this one bring us a little bit closer.