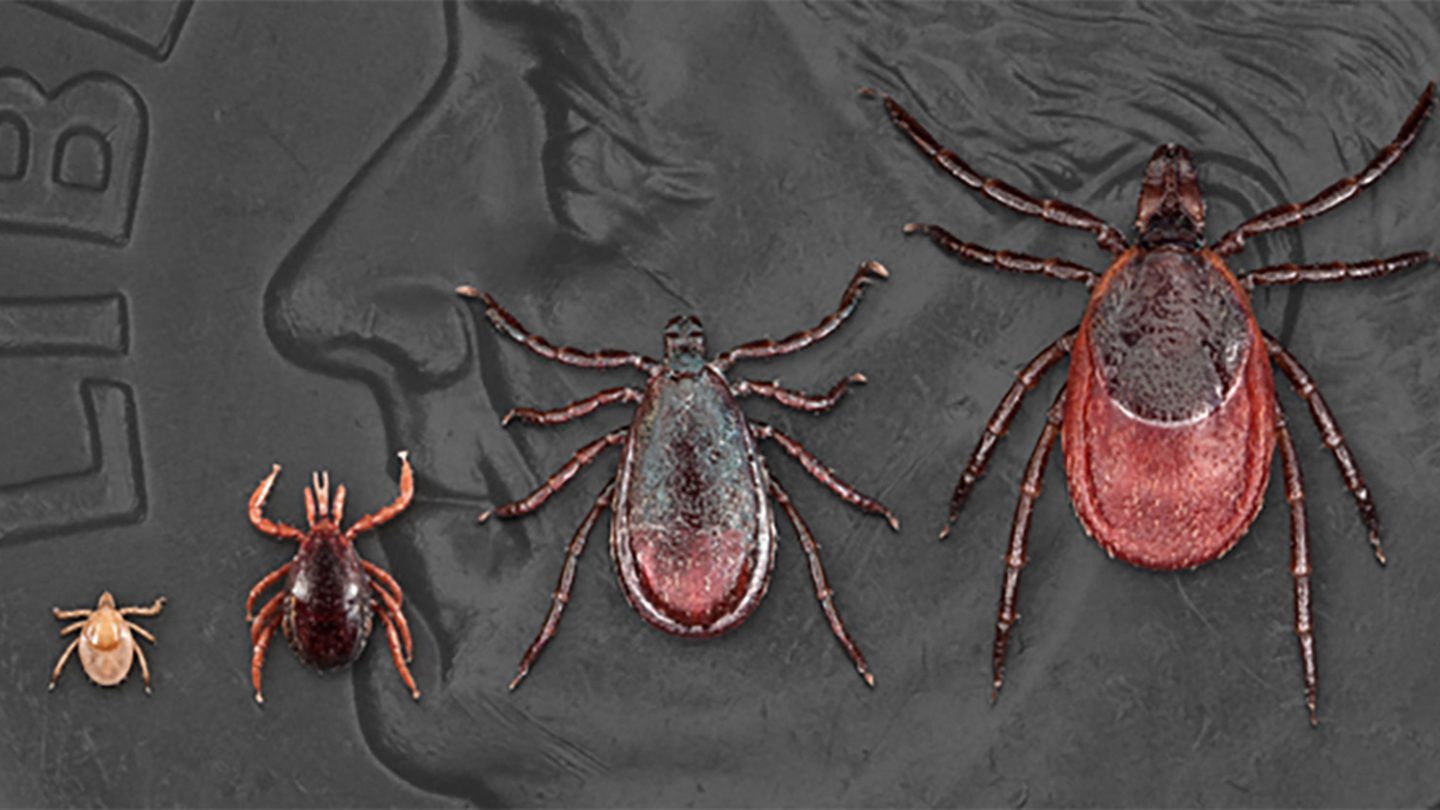 While the world is still reeling from the novel coronavirus pandemic, a previously-known virus has popped up again in China and has already claimed at least seven lives and infected dozens of others. Chinese state media reports that the virus originates in ticks, and that being bitten by the tiny bugs is the primary route of transmission.

However, researchers in China say that it may be possible to spread the viral infection from person to person under certain circumstances. The virus could be passed through either blood or mucous, health experts say, but ticks are still the biggest danger.

The virus, which has been slowly spreading throughout the first half of the year, is known as the SFTS Virus. It’s not a new virus, and researchers first detected and identified it almost a decade ago. Still, an outbreak of the virus is not to be taken lightly, as it has proven to cause serious health issues and can be lethal.

Right now, the virus is most prevalent in East China, where at least 60 people have been infected. Some of the patients have recovered from their infections, but the virus has also claimed lives. Symptoms include fever and coughing, which are very non-specific and could suggest that more people are infected and simply don’t know it yet.

Transmission of the virus between humans is considered possible, but it would likely be under very rare circumstances. Health officials in the region say there’s little chance that this virus could become an epidemic or pandemic due to its origins and the fact that ticks are the primary route of transmission.

Ticks are a common route of transmission for various illnesses all over the world. They dig in and feed on blood, making them the perfect carriers for disease. In the United States, those traveling on foot through wooded areas or camping are often told to check themselves and their pets for ticks on a regular basis. The primary danger of ticks in the United States and many other areas is Lyme disease, which is characterized by fever, headache, fatigue, and sometimes a bright red rash on the skin, though this isn’t always present.

In any case, unless you’re planning on venturing to an area of China where ticks are present, there’s little chance you’re going to run into the SFTS Virus at all, but that doesn’t mean you shouldn’t take steps to protect yourself from ticks no matter where you live.