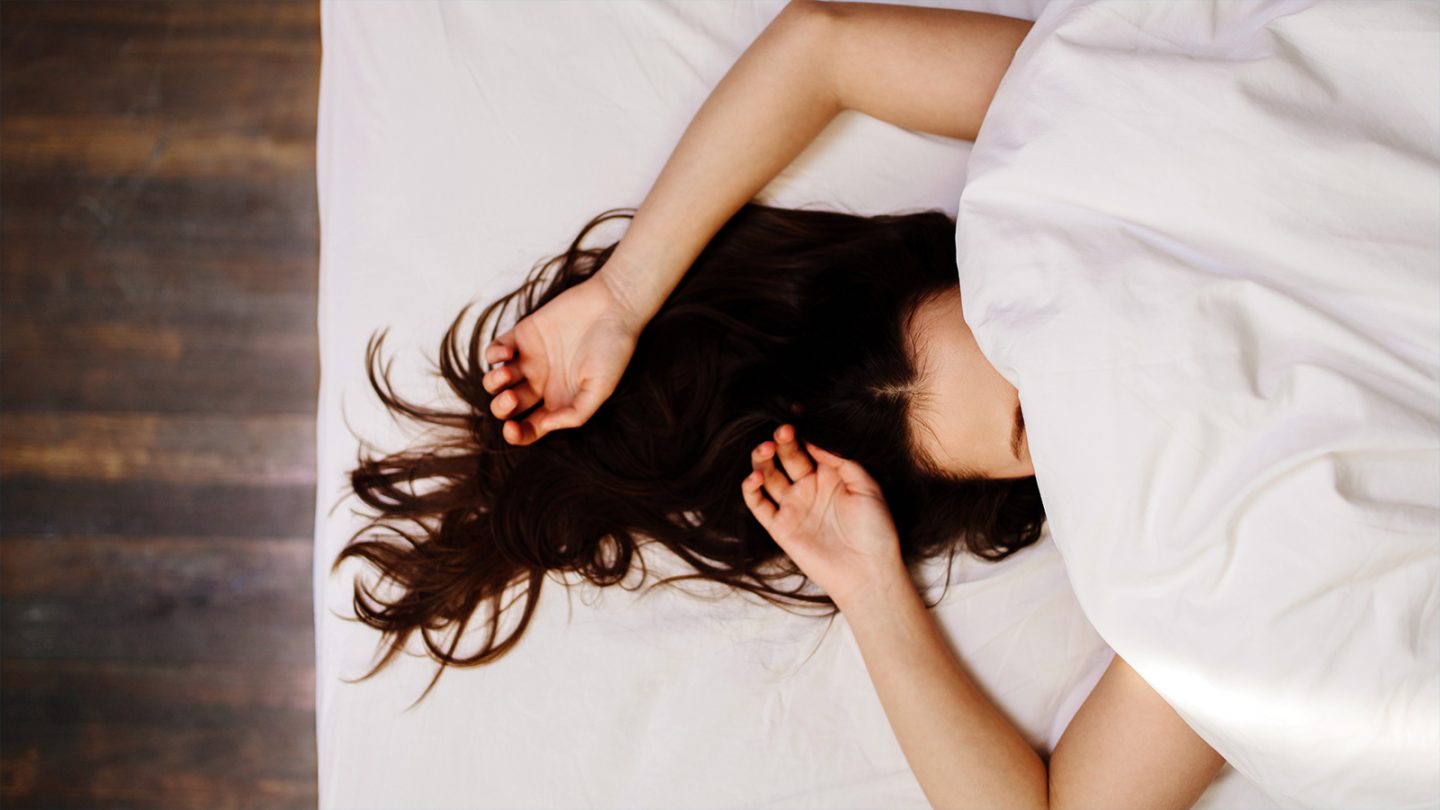 We’ve all been there. You sleep in late, but even though you managed to get eight and a half hours, you just don’t feel like you’re working at 100 percent. On the other hand, if you sleep too little, you still feel sluggish and maybe even unfocused. Well, if you’re middle-aged or older, researchers say your optimal sleep time may not line up with the “standard” eight hours many have pushed through the years.

If you’ve lived your life on the idea that eight hours of sleep is ideal, then it might be time to rethink that. Researchers now say that middle-aged and older should use an optimal sleep time of seven hours. Any more or any less may leave you with poorer cognitive performance and mental health.

The researchers published a study on the topic in the journal Nature Aging at the end of April. In the study, the researchers dig deep into optimal sleep time and how it affects us. They examined data from almost 500,000 adults between the ages of 38-73 years old.

The data was pulled from the UK Biobank. The researchers asked the participants about their mental health, wellbeing, and sleeping patterns. They also took part in cognitive tests.

When analyzing the data, researchers from Fudan University in Chin, and the University of Cambridge found some surprising results.

Apparently, both insufficient and excessive sleep led to impaired cognitive responses. This included the participants’ processing speed, memory, visual attention, and even their problem-solving skills. They also found that seven hours was an optimal sleep time.

Sleep can improve your cognitive performance

It’s already very well known that sleep is an important part of the day. It’s a chance for your body to repair itself and recover from the day’s actions. With this new data, though, it looks like finding the optimal sleep time for a person is even more important than we might have thought.

When looking at the data, the researchers found that seven hours provided improved cognitive performance compared to sleeping longer or less. Additionally, they found that it was also good for mental health.

Participants reported experiencing symptoms of anxiety and depression, and even overall well-being while sleeping shorter or longer durations.

The researchers say the association between the issues and your optimal sleep time may have something to do with slow-wave sleep. Often referred to as “deep” sleep, slow-wave sleep is an important part of your sleep cycle.

Previously, disruptions to this type of sleep have shown a close link to how you consolidate memories and even a build-up of amyloid. When this key protein misfolds, it can cause “tangles” in the brain similar to dementia.

Overall, learning the optimal sleep time for middle-aged and older is a huge step forward in better understanding how sleep affects the human body. Of course, this number isn’t necessarily the correct sleep duration that younger people may want to apply.

This study also doesn’t appear to account for how this new sleep time might affect insomnia drugs that help put people to sleep.

Perhaps more studies into the amount of sleep we get can help shed more light on that subject.

MORE SLEEP COVERAGE: Are you having trouble sleeping? Try these sleep hacks to help you fall asleep fast.