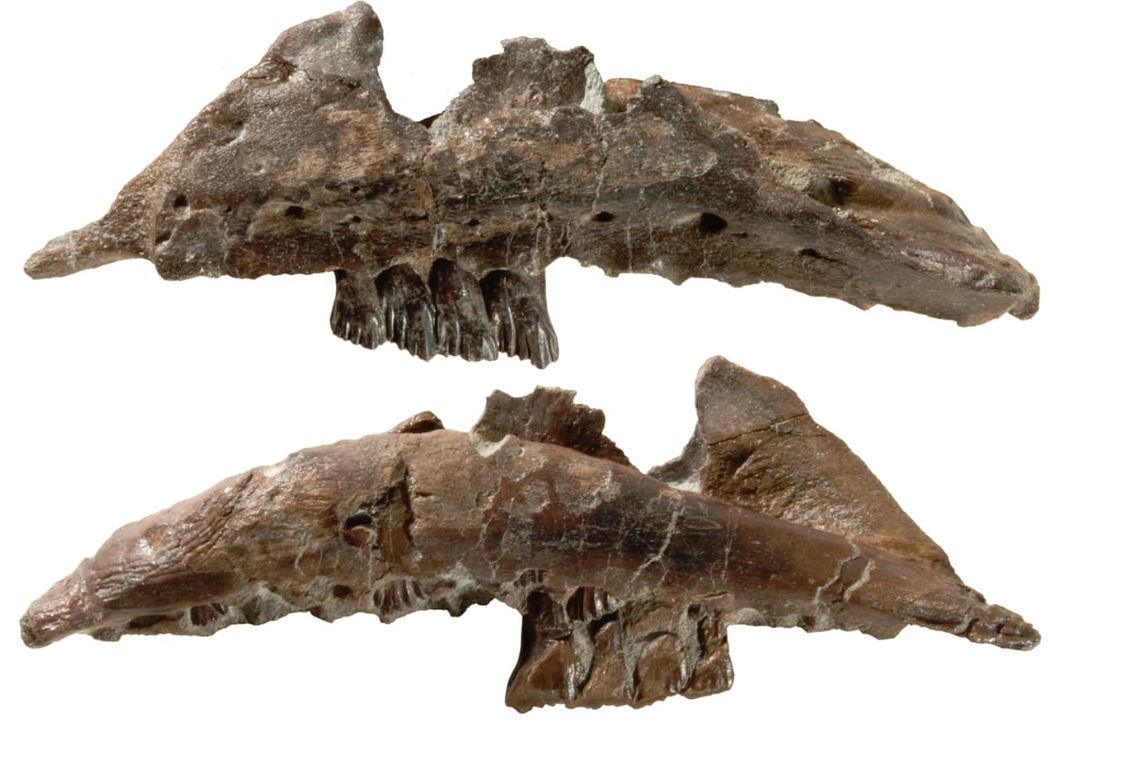 Finding the scant remains of dinosaurs that roamed the Earth tens of millions of years ago obviously isn’t easy. Finding the remains of entirely new dinosaurs that nobody even knew existed? That’s even harder still, but researchers in Victoria, Australia did just that, and the newly documented herbivore would probably have been pretty adorable to see in person.

As detailed in a new report in the Journal of Paleontology, Galleonosaurus dorisae was a small plant eater that stomped around present-day Australia some 125 million years ago, and it likely used its small stature and impressive legs to duck from the more fearsome predators of the day.

Researchers believe that the pint-sized dinosaur, which was only about as large as a modern wallaby, would have thrived in the ancient forested region that once existed between the land masses that are today Australia and Antarctica. That rift valley would have provided ample resources for the tiny dinosaurs while also giving them protection from larger predators.

The remains of this new species were found fossilized in a layer of volcanic sediment. The researchers believe the volcanic debris originated much farther east from where the bones were discovered, and was carried west by rivers, causing the bones and volcanic material to mix before eventually settling and hardening over more than 100 million years.

“This land has now vanished,” lead author Dr. Matthew Herne of the University of New England said in a statement. “But as ‘time-travellers’ we get snapshots of this remarkable world via the rocks and fossils exposed along the coast of Victoria.”

Discovering the differences in dinosaur evolution in different areas and seeing what evolutionary paths the various species took can help researchers determine what the Earth was like many millions of years ago. Finding species on a now-isolated land mass like Australia and then finding the same or similar species in other areas of the world also aids scientists in determining when land masses separated.