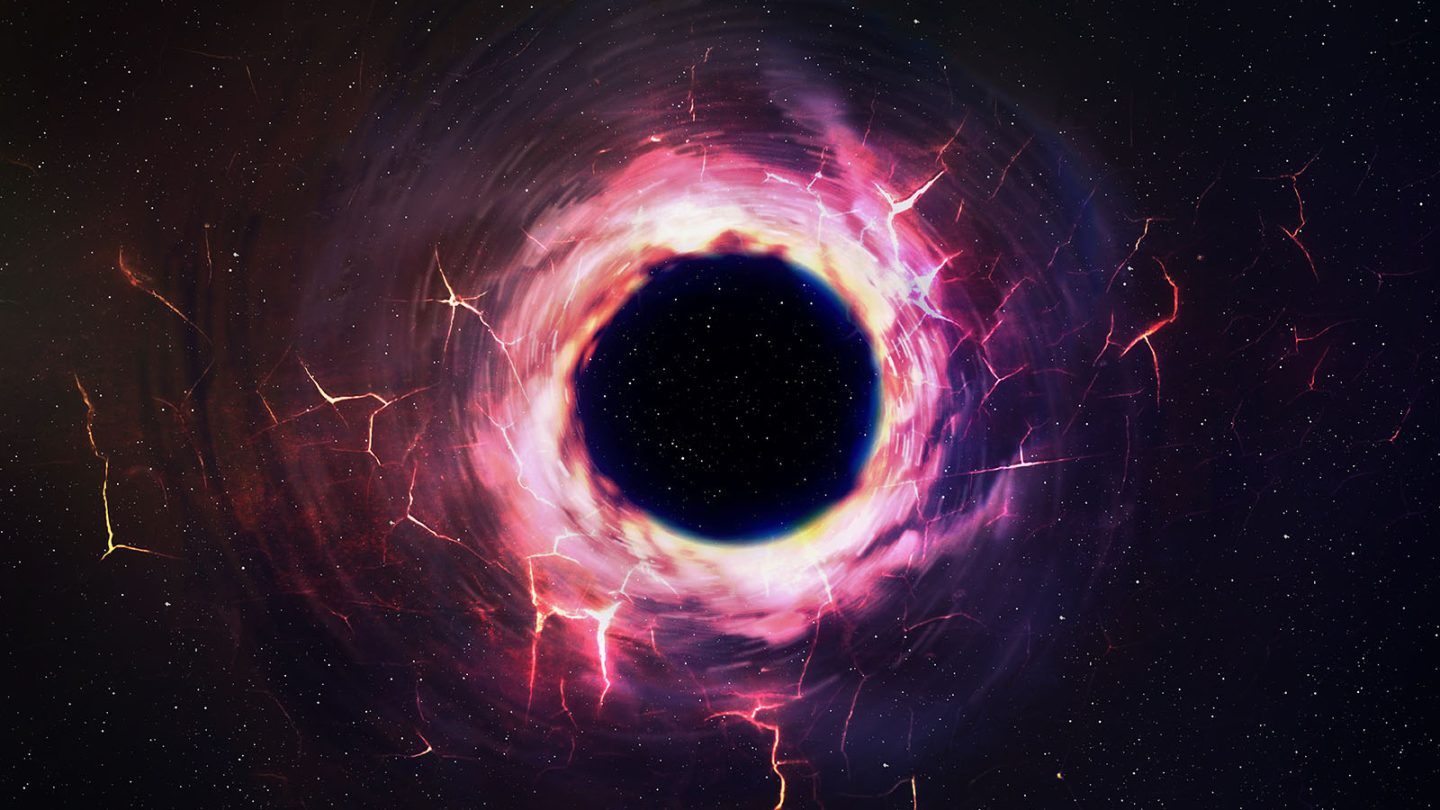 Despite only recently being able to capture an image of one, scientists know a lot about black holes. The impossibly dense objects suck up anything that gets too close, and they’re the centerpiece of most galaxies, at least according to astronomers.

Utilizing data from a trio of observatories here on Earth, the researchers detected what appears to be two black holes with masses of approximately 85 and 66 times that of Earth. Both of those black holes are on the smaller side, relatively speaking, but upon their merger, they’ve formed a black hole that lies between the standard and supermassive varieties.

The observations were made using gravitational waves that took 7 billion years to make it to Earth. That’s an incredible distance, and as you might expect, the scientists that made the discovery are quite excited about it.

“Right from the beginning, this signal, which is only a tenth of a second long, challenged us in identifying its origin,” Alessandra Buonanno, co-author of the work, said in a statement. “But, despite its short duration, we were able to match the signal to one expected of black-hole mergers, as predicted by Einstein’s theory of general relativity, and we realized we had witnessed, for the first time, the birth of an intermediate-mass black hole from a black-hole parent that most probably was born from an earlier binary merger.”

It’s some pretty wild stuff, and there are still many questions left to be answered. Top among them is why intermediate-mass black holes appear to be so rare in space. The so-called “black hole desert” between the smaller and supermassive black holes is quite empty, and researchers would like to figure out why. One theory is that once black holes reach a certain size they begin to gobble up more matter at a much faster rate, becoming supermassive black holes very quickly. But for now, that explanation remains an educated guess.