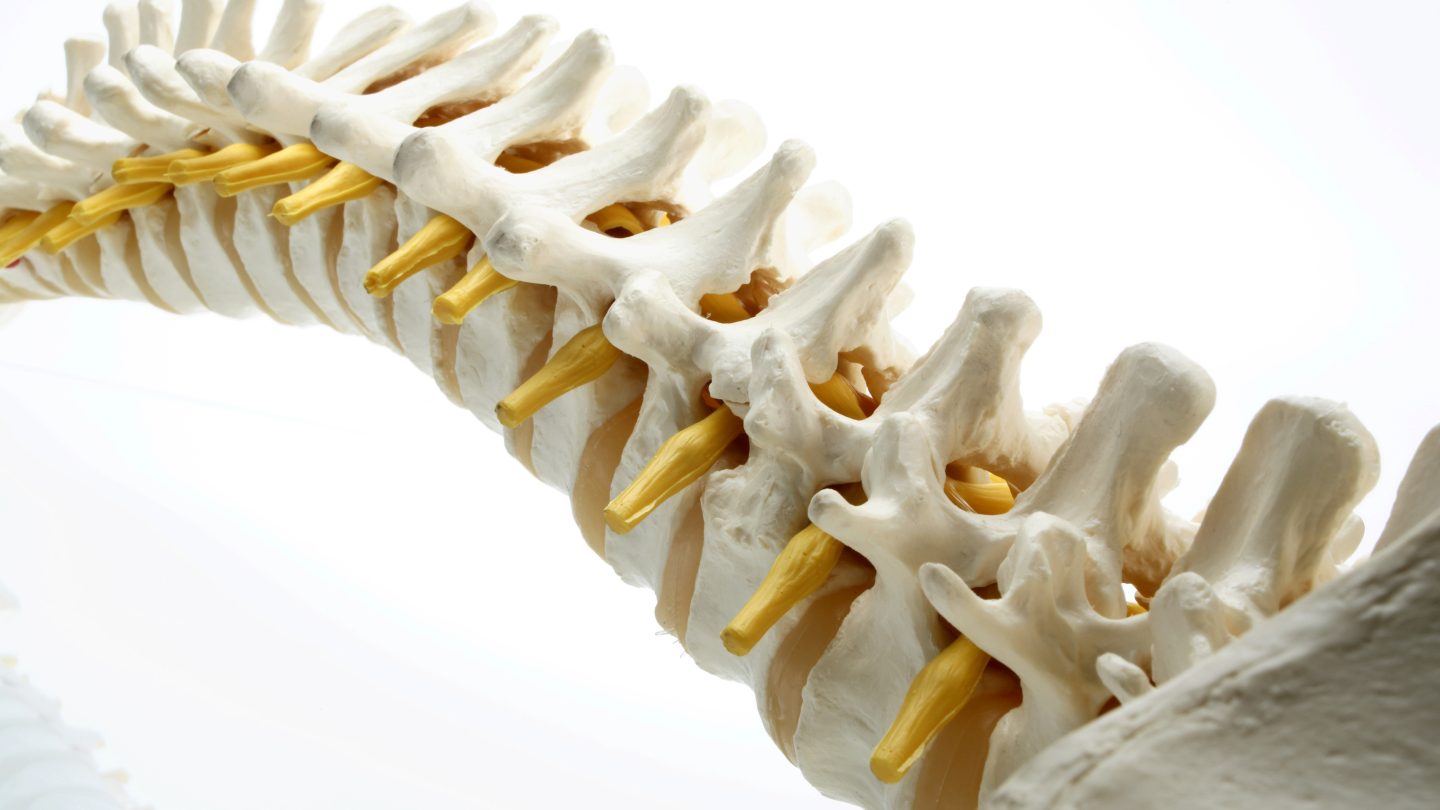 I’m not going to venture a guess as to what percentage of the population regularly cracks their necks, but I have to imagine it’s pretty high. A quick bend left and right is all it normally takes to produce the satisfying “pop,” and for most of us it seems like little more than a harmless habit.

Apparently that’s not the case, and the story of one 28-year-old Oklahoma man is a strong reminder that toying with one’s own spine can be a dangerous thing. A simple neck crack is all it took to turn Josh Hader’s life upside down, and he knew within moments that he had accidentally done some serious damage.

“The moment I heard the pop, everything on my left side started to go numb,” Josh Hader told KWCH. “I got up and tried to get an ice pack from the fridge, and I remember I couldn’t walk straight.”

He was driven to the emergency room where doctors performed a battery of tests to determine the cause. Hader’s simple neck crack actually tore a vital artery, leading to a stroke. Along with the numbness and motor function degradation, Hader suffered vision problems when the injury impacted certain nerves, forcing him to wear a patch.

Hader was forced to undergo extensive physical therapy as part of his rehabilitation, using a walker to aid him in getting around after the stroke hampered his ability to walk. But as dismal as this all sounds, the doctors who examined Hader say he was incredible fortunate. Had Hader twisted his neck more, possibly leading to a larger tear in the artery, he could have died from the damage he caused.

Cracking your neck doesn’t normally lead to such an intense outcome, but it’s worth remember Hader’s story the next time you have the urge to do so.