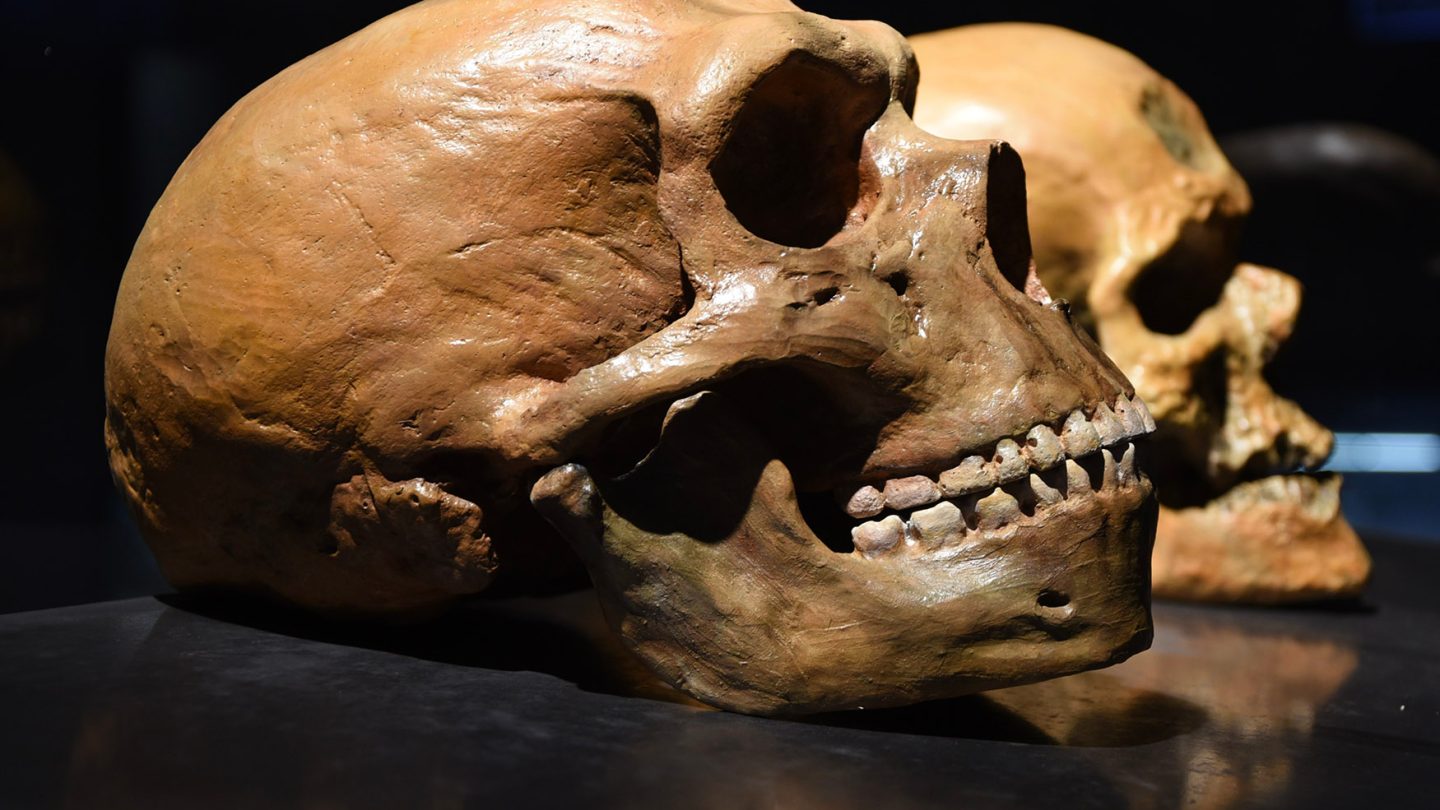 Neanderthals don’t exist anymore, and while there is a lot of debate over how they died out and what role our species of human ancestors might have played in their demise, as we learn more and more about how they lived, we’re realizing that they were a lot like us. A new research paper published in Scientific Reports reveals the discovery and study of fossilized footprints found in southern Spain that are believed to have been created by Neanderthal children. And what were these Neanderthal children doing at the time these footprints were placed? Playing on the shore, being kids.

The paper has to make a lot of assumptions, which is the nature of the beast when you’re trying to read into behaviors using nothing but leftover footprints from 100,000 years ago. Still, the researchers seem to have a pretty good handle on what they think the young Neanderthals were up to, and it sounds a whole lot like what modern kids do at any given opportunity: hang out, goof around, and act like the kids they are.

As LiveScience reports, the fossilized footprints were found at a National Park in mid-2020. The prints were hidden among fossilized animal trails carved into the ground by deer and wild boar. This led to scientists missing the hominid footprints entirely. The team behind this new paper eventually studied the sight and discovered that there were Neanderthal footprints hidden among the wild animal prints, two months after the tracks were first observed.

The wide range of sizes of the footprints suggests the existence of a social group integrated by individuals of different age classes but dominated, however, by non-adult individuals. The footprints, which are outside the flooded area are oriented perpendicular to the shoreline. These 87 footprints reinforce the ecological scenario of Neandertal groups established in coastal areas.

Picking footprints out of 100,000-year-old Earth can be a challenge, but by measuring the various parts of each print the researchers were able to identify the ages of the individuals. Neanderthals were a lot like ancient humans of our species, but there were some key differences in their sizes, including larger heads (and brains), and shorter legs. Feet are one area where the two species matched up well, so it’s somewhat easier to guess the ages of the individuals that left the prints.

What’s probably most interesting about this discovery is the fact that while the area has prints from Neanderthals of various ages, it’s clear that it was a place where a lot of the kids hung out. Just like modern children that tend to form friend groups, it looks like these Neanderthal kids had a little clique of their own. What they were doing, besides just hanging out, remains a mystery, but if they were in their teens we might be able to find fossilized cigarette buts and Mt. Dew bottles nearby.