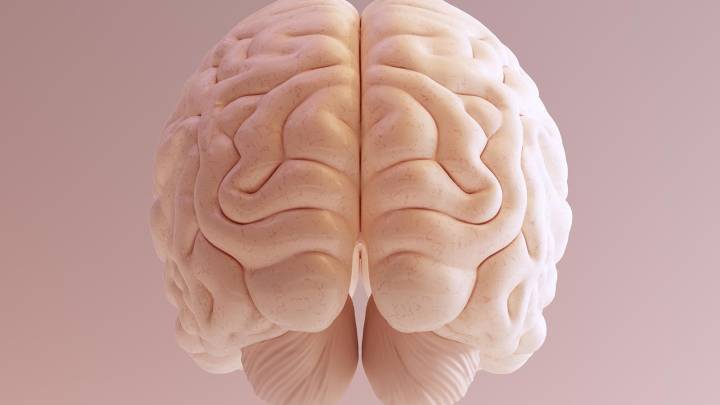 Humans spend huge chunks of their lives indoors. We often work indoors, we sleep indoors, we cook most of our meals indoors and we often spend our free time relaxing indoors as well. We like to think that because we’ve built homes and roads and vehicles that being outdoors is an option (and something that many people enjoy) but not a necessity. As scientists are beginning to learn more and more about the effects of being outdoors on the human body and mind, it’s becoming clear that we need nature in our lives if we want to be happy and healthy.

A new research analysis of dozens of scientific studies paints an incredibly vivid picture of how nature can dramatically change how we think and feel. The paper, which was published in Proceedings of the National Academy of Sciences, is a wake-up call for anyone who thinks that staying inside and shutting the curtains is the key to a stress-free life.

The research examined the results of three dozen separate studies that mostly focused on one particular aspect of the experience of being nature. Specifically, the studies examined the changes that occur in the body when someone listens to natural sounds, like birds chirping or the flow of a forest stream. In crunching all of the data the scientists found that an overwhelming amount of evidence points to dramatic improvements in both mental and physical health when a person is exposed to the sounds of nature.

The studies that were used for this meta-analysis were varied in scope. For example, one study examined the differences in pain response in individuals on ventilators when they were played natural sounds, while others studied heart rate, blood pressure, and levels of the stress hormone cortisol in individuals listening to nature sounds compared with those who did not.

The data all points in one direction. Listening to the sounds of nature can decrease high blood pressure, increase feelings of tranquility and calm, and actually reduce the levels of cortisol circulating in the body. Real physical and psychological shifts occur when the sounds of nature are present, and some sounds appear to trigger certain responses. For instance, bird songs appeared to be the best at relieving feelings of stress, while flowing water boosted physical health outcomes in addition to feelings of calm.

So, when you wake up in the urban jungle and all you hear is police sirens, cars zooming by your window, and people chattering away, consider that your daily stress levels might be better managed if you absorbed some nature. You can find plenty of nature sounds playlists on places like Spotify and even YouTube (here’s a favorite of mine), so give them a try and see if they boost your wellness. Science says they will.