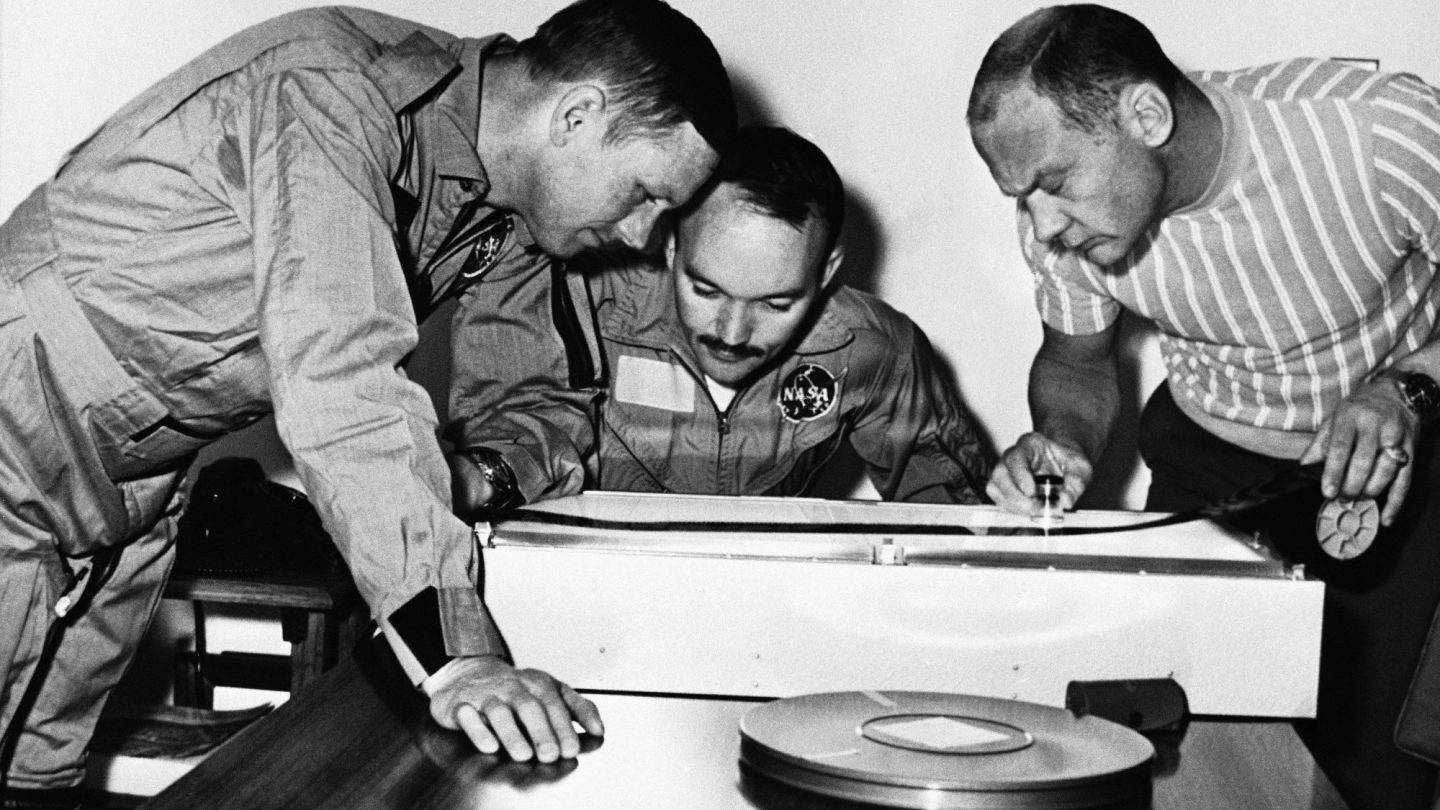 Everyone has seen the footage of Neil Armstrong taking the first steps onto the lunar surface during NASA’s historic Apollo 11 mission to the Moon. It was, after all, a monumental achievement for the human race, but the story of what the astronauts did immediately after returning to Earth isn’t nearly as well-known.

Upon landing in the ocean, the Apollo 11 crew was swiftly carried off to isolated living quarters at the Johnson Space Center in Houston. There, with NASA laboratory scientists watching their every move, the astronauts were quarantined for several weeks. Now, NASA has revealed that the historic building will be toppled early next year.

The facility was known as the Lunar Receiving Laboratory, and it had a very important purpose. You see, when NASA sent its first manned Moon mission it had no idea what the crew might find on the surface, and that included bacteria and viruses.

Locking up the astronauts — and the material they brought back with them — as soon as they returned ensured that NASA could monitor them for signs of disease and hopefully prevent the spread of any Moon-borne illnesses. That concern was ultimately unfounded, as the astronauts were perfectly healthy and were allowed to return to their daily lives after a few weeks, but you can never be too careful.

However, in the half-century since the Apollo missions began, the facility has fallen into disrepair, and as historic as the structure may be, it serves no current purpose for the space agency. NASA says it will likely begin tearing down the building in early 2020.

It’s a bummer to see a historic location meet its end, but the good news is that at least some parts of the facility will live on in a new form. As the Houston Chronicle reports, the plan is to use some of the equipment from the lab to decorate a park honoring the work done there, and serving as something of a memorial to the facility’s accomplishments.