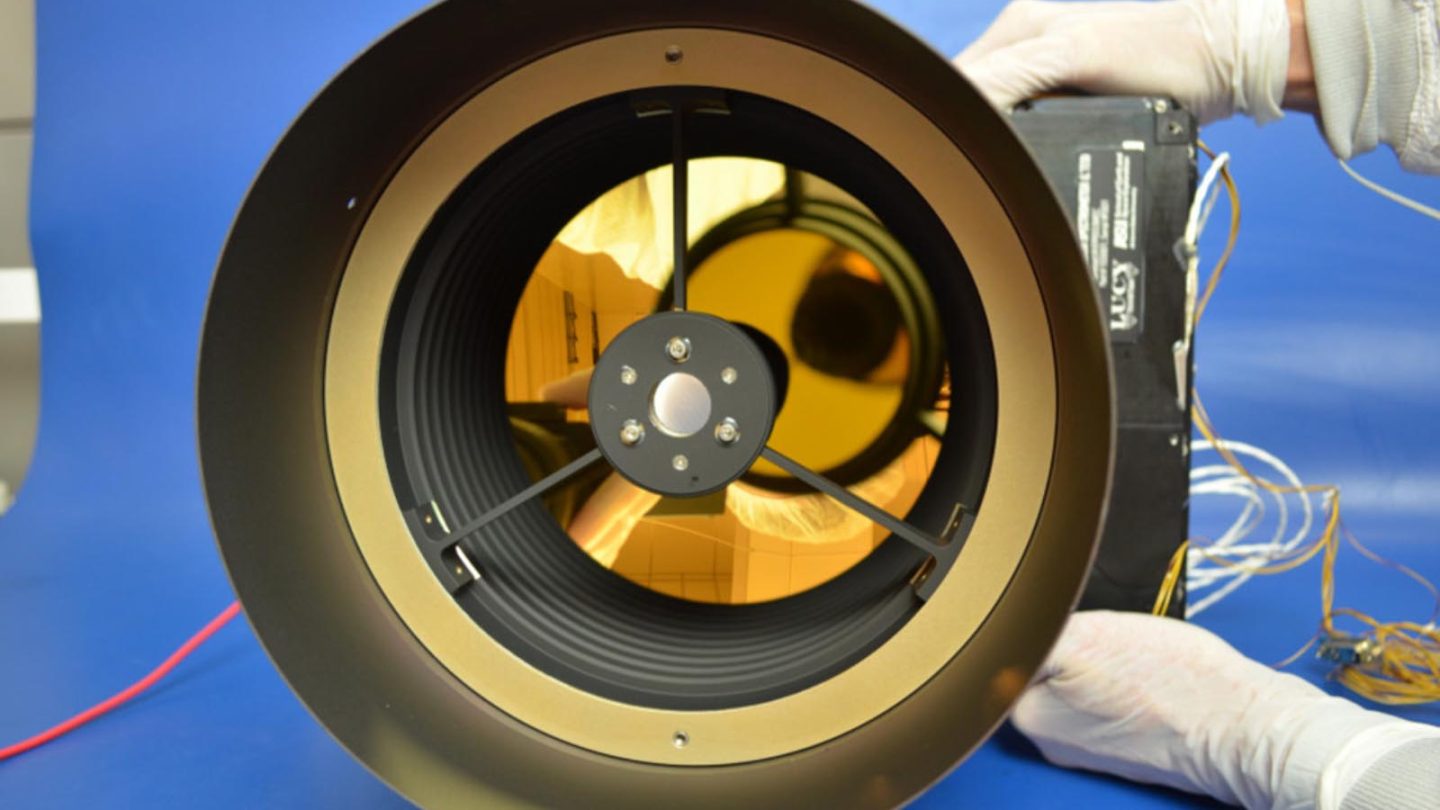 You’ve probably noticed that there’s been a whole lot of talk about asteroids in the scientific community lately. With missions like Hayabusa2 from Japan’s JAXA space agency and NASA’s own OSIRIS-REx visiting the space rock Bennu, researchers are excited to learn as much as they can about the rocks that drift through our system.

Never one to sit idly by and wait for one mission to complete before preparing for the next, NASA is rapidly piecing together a spacecraft called Lucy which will embark on a trip to study some truly ancient asteroids. The mission aims to send Lucy on a flyby past a collection of space rocks known as the Trojan asteroids. These are rocks that are believed to be “leftovers” from when the solar system was in its infancy, and they could teach us a lot about the history of our system and how planets like Earth came to be.

In a new blog post, NASA reveals that Lucy just received its second scientific instrument, called L’TES. The tool — the Lucy Thermal Emission Spectrometer — will be vital to the spacecraft’s observations of the Trojan asteroids. The spacecraft will be equipped with three primary scientific instruments, so the installation of this second tool is a big deal for mission planners and NASA as a whole.

When Lucy departs Earth and heads for the Trojan asteroids, the goal won’t be a distant flyby and a few pictures. The plan is for Lucy to aim for seven specific objects located in this collection of space rocks, studying them in extreme detail. That’s where the L’TES comes in.

The spectrometer that was just installed on Lucy will give scientists a much better idea of the condition of the material that makes up the asteroids. As we’ve already seen with asteroids Ryugu and Bennu, the makeup and surface of space rocks can vary wildly, and the spectrometer will allow Lucy to suss out how solid the material is, or if it’s more dusty and loose. Lucy will never touch down on any of these rocks, so being able to study the surface in such a way is vital to the mission.

“The L’TES team has used our experience designing, manufacturing, and operating similar thermal emission spectrometers on other missions such as OSIRIS-REx and the Mars Global Surveyor as we built this instrument,” Phil Christensen, Instrument Principal Investigator for the Lucy mission, said in a statement. “Each instrument has its own challenges, but based on our experience we expect L’TES to give us excellent data, as well as likely some surprises, about these enigmatic objects.”