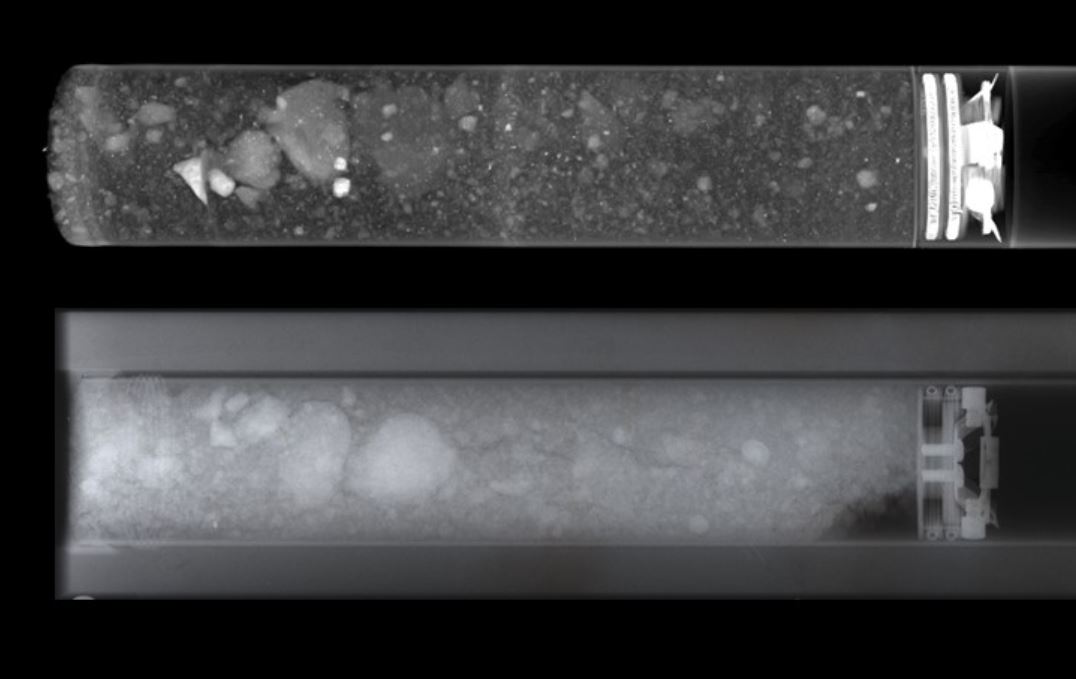 Half a century ago, NASA sent humans to the Moon for the first time in the history of mankind. The Apollo missions were incredible achievements, and while NASA is in the midst of preparing for the eventual return of humans to the lunar surface, relics from those decades-old missions are still providing scientists with new insights.

In a new report, NASA reveals that some of the Apollo-ear lunar soil samples it recently approved to be unsealed have finally gotten a chance to breathe. The samples, numbered 73002 and 73001, are the first lunar material samples to be unsealed in over 40 years.

Once NASA successfully pulled off the incredible feat of landing on the Moon multiple times, the general public began to see such missions as routine, but the space agency knew better. They knew that trips to the Moon would continue to be rare and, as it’s been almost 50 years since the last visit, that proved to be spot-on.

With that in mind, NASA ensured that samples from the surface were unsealed only when it made the most sense from a scientific standpoint. That meant hanging on to many of them for a long, long time, and waiting until technology had advanced to the point where opening them might yield new discoveries.

“We are able to make measurements today that were just not possible during the years of the Apollo program,” Dr. Sarah Noble, a NASA scientist working with the samples, explains. “The analysis of these samples will maximize the science return from Apollo, as well as enable a new generation of scientists and curators to refine their techniques and help prepare future explorers for lunar missions anticipated in the 2020s and beyond.”

To prepare for the unsealing of the samples, scientists used X-ray scans of the tubes containing the material to get a better idea of what is inside. This allows the researchers to come up with a plan for how to handle the dust, fine grains, and small rocks that are tucked away inside. The various types of material will be distributed to teams of scientists who will analyze them using the latest tools.