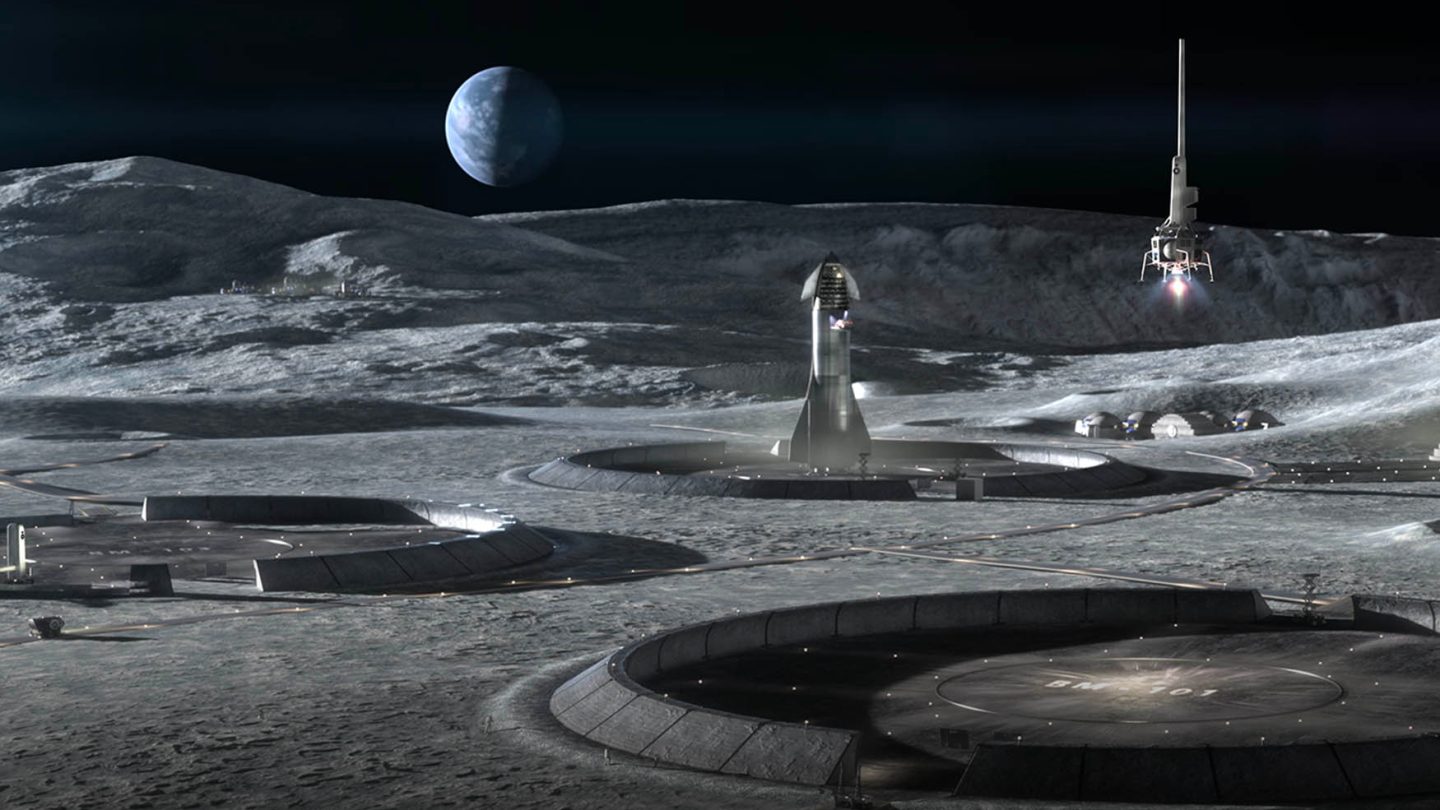 Correction: A NASA spokesperson reached out to clarify the specifics of the deal. The $14.5 million quoted in the article is the overall deal with the U.S. Air Force for 3D printable habitats. NASA contributed approximately $1.8 million to the overall bottom line to “explore commonalities between Earth-based and off-Earth applications.”

NASA wants to send humans back to the Moon sooner rather than later, and while those early crewed missions will be more about getting there, conducting research, and leaving, the U.S. space agency envisions a future where more permanent settlements on the lunar surface are possible. To that end, NASA has penned a deal with a company called ICON to develop technology that would allow for easy construction on the Moon.

ICON is best known for its 3D printing tech which it uses to rapidly build homes here on Earth. The idea is that ICON can adapt its technology to be viable in other conditions, such as on the Moon’s surface. NASA is reportedly paying $14 million to ICON for the development of 3D printed habitat technology that could be sent to the Moon and perhaps beyond.

Building things in space is challenging. Building things on another world is something that has quite literally never been done before. It’s not a simple matter of just sending building materials to space and having astronauts rough out a home using wood or metal, as sending that material to space would be incredibly costly and take a very long time.

3D printing on a large scale is a more realistic way to do things, especially if it’s possible to use material from the lunar surface (or other planets, in the future) to build structures using automated systems. There’s already been a great deal of research into the prospect of building structures out of lunar soil and even the dusty orange dirt of Mars, and for the time being, these appear to be the most realistic options.

As far as ICON is concerned, the company’s mission is fairly straightforward: adapt its advanced and reliable 3D printing tech to work in the vacuum of space and under extremely harsh conditions. The company produced a brief video explaining how it’s tackling this monumental task, which it calls Project Olympus.

Today, NASA is working with ICON, a construction technologies company based in Austin, Texas, on early research and development of a space-based construction system that could support future exploration of the Moon and Mars,” NASA said in a statement. “The company has 3D printed communities of homes and structures on Earth and participated in NASA’s 3D Printed Habitat Challenge, demonstrating a construction method and technologies that may be adaptable for applications beyond our home planet.”

We’re still not close to seeing lunar bases or settlements, of course, and the road to get to that point will be long and filled with incredible challenges. Nevertheless, it’s pretty cool to see that NASA is committed to that goal and that we may see humans spending extended time on the Moon in the not-so-distant future.