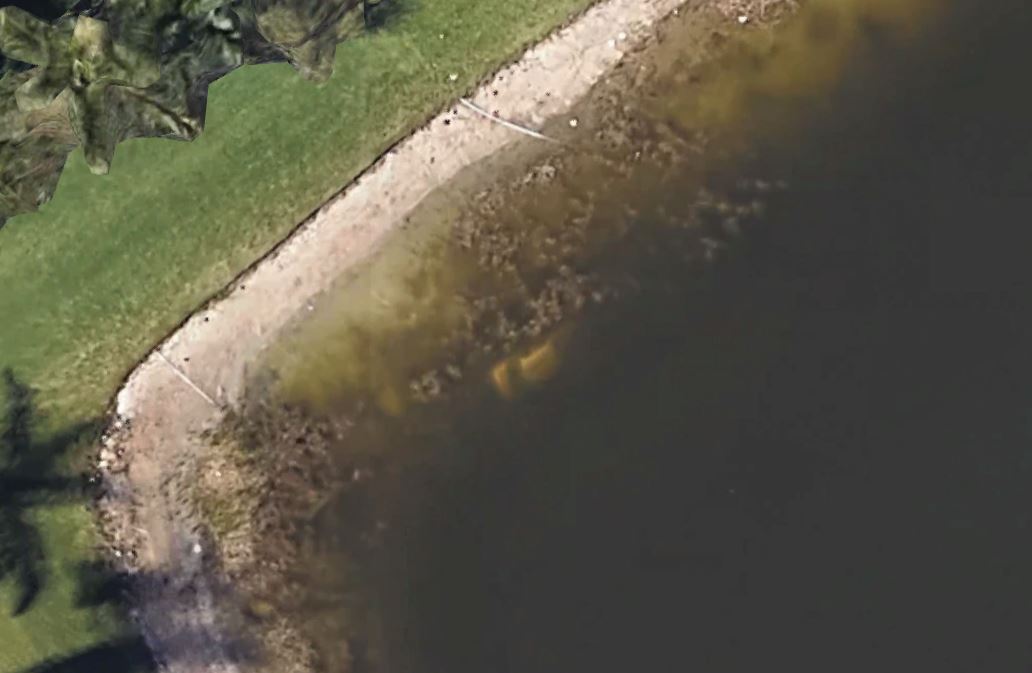 Google Maps is a powerful tool if you need to know exactly how to get somewhere, but when a car was spotted in a residential pond using Google’s high-flying satellites in late August, it shed light on a mystery far more intense than finding the quickest route across town.

As the Sun Sentinel reports, a neighbor of a Florida resident named Barry Fay first alerted him to what appeared to be a vehicle sitting in a pond directly behind his home. When police investigated the sighting, they found the final resting place of a man who had been missing since 1997.

The unexpected discovery was made thanks to Google Maps, which still shows the 1994 Saturn SL sitting in a pond in an upscale community in Wellington, Florida.

When police dragged the car from below the surface they found the remains of 40-year-old William Earl Moldt who went missing one evening in 1997. It’s still unclear how Moldt’s vehicle ended up in the pond, but it’s worth noting that the area where it was found was still under development at the time he went missing, and it’s possible an off-road accident and drowning were to blame.

As the Sun Sentinel notes, finding vehicles in canals and other small bodies of water in Florida isn’t exactly a rare occurrence, and sometimes those vehicles have human remains still seated inside. Careening off the road and into a pond or canal can quickly turn deadly when the vehicle is swallowed up, but it’s unclear if that’s what happened in this particular case.