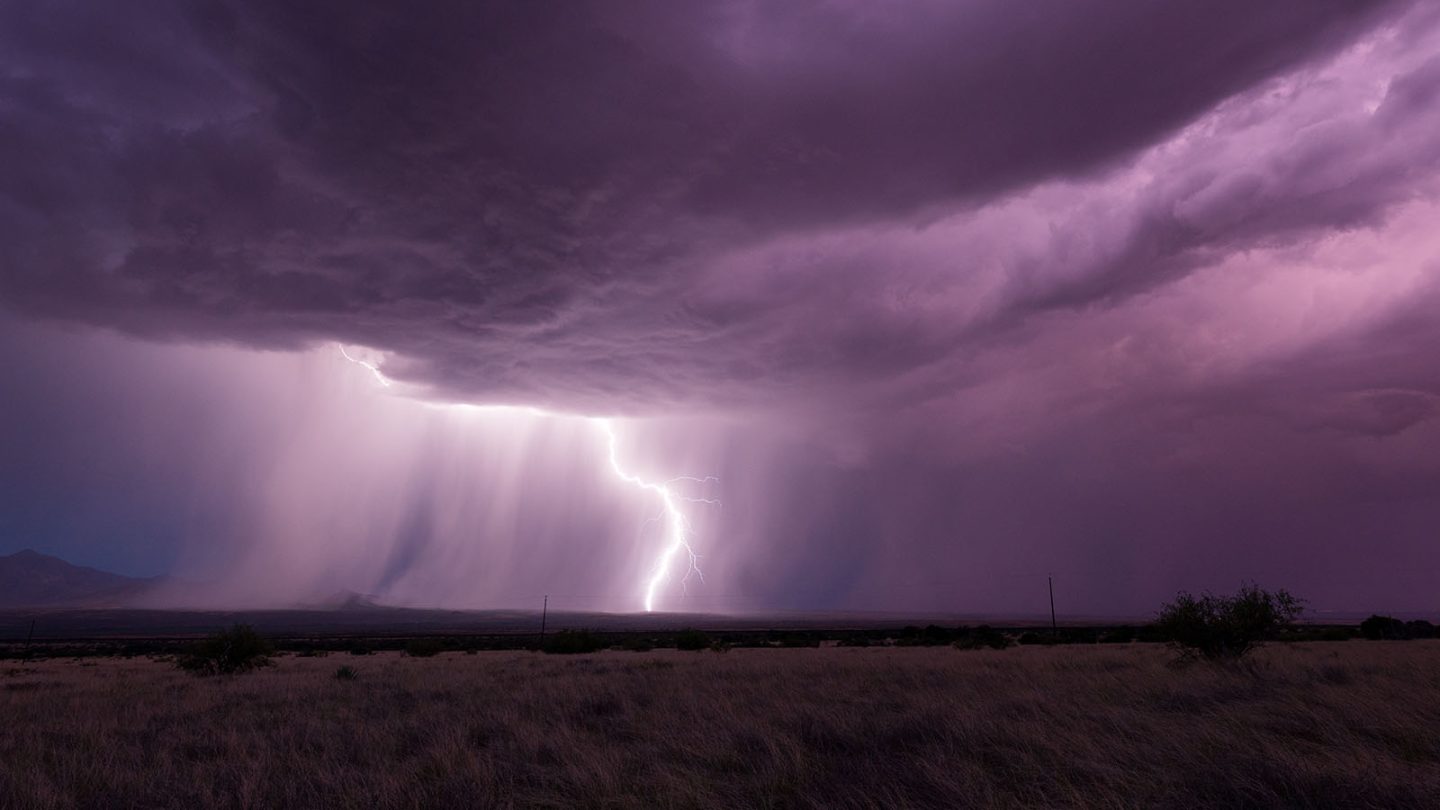 It’s no secret that Mother Nature can be a bit unpredictable at times. Weather patterns can change in an instant and we’ve all been caught in an unexpected rainstorm or two in our lives, but a video showing one particularly dramatic weather phenomenon known as a microburst shows just how powerful a sudden deluge of rain can be.

The video went viral on Twitter and has been shared over 15,000 times. It shows a time-lapse captured by a man named Peter Maier over Lake Millstatt in Austria. At first, it looks like little more than a cloudy sky and a bit of rain cascading along the mountainous terrain but quickly turns into something much more intense.

As the time-lapse moves forward it’s as though the cloud tears itself open, dousing the shore and lake with a truly incredible amount of water. It’s an incredibly intense event but it’s not a new phenomenon. These kinds of cloud-dumping events are known as microbursts, or more specifically, wet microbursts.

Wet microbursts are a subtype of a weather phenomenon known as a downburst. Downbursts occur when a column of air rapidly descends toward the surface due to the conditions high above. Dry microbursts produce intense winds but very little precipitation, though they are typically produced by thunderstorms. Wet microbursts are more akin to what you see in the video, with an intense amount of water accompanying the air as it flows rapidly toward the ground.

As you can see in the video, they look pretty incredible when observed from afar, but they can actually cause some pretty serious damage, depending on their intensity and where they happen. The fast-moving winds can cause damage that mimics that of a tornado, bending or tearing down trees or causing structural damage to homes and other buildings. Needless to say, you don’t want to be directly underneath a burst when it happens.

The fact that these types of events are so unpredictable dramatically reduces the chances of catching one on video. The fact that this camera was set up in the absolute perfect spot to capture this downburst is remarkable, and it offers us a really stunning look at the power of such events. The fact that it happened over a lake — and, as far as I can tell, there’s nobody in the path of the storm — is fortunate as well, as it would appear the burst didn’t cause any serious damage.