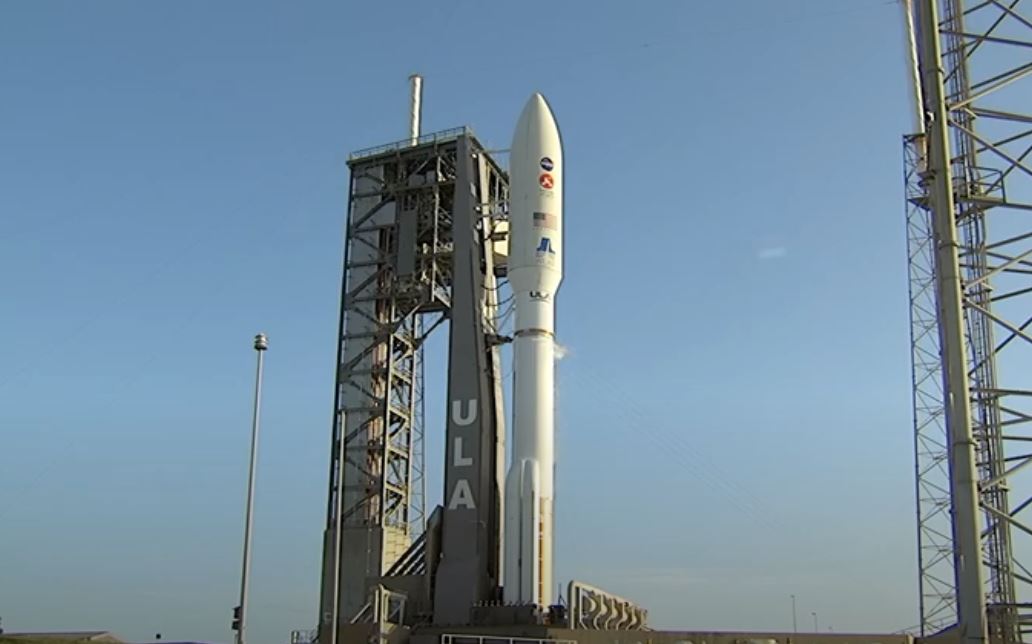 During its very first launch opportunity of its two-hour launch window this morning, NASA and United Launch Alliance were able to send the Perseverance rover and the Mars 2020 mission skyward. It was an incredible achievement, especially in light of the global pandemic, but while the rover is now in space, it’s not on its way to Mars just yet.

The launch sent the Mars 2020 mission into an orbit around Earth. The spacecraft has to complete a trip around our planet before it can initiate the second burn of its onboard engine and then make its way to Mars. So, while the launch was a success, the mission isn’t immediately headed to Mars.

As you can see via the YouTube window above, the spacecraft is casually making its way around Earth as we speak. Once it clears the Earth and has a clear shot toward its eventual destination, it will use the Sun to orient itself and then fire its second engine burn to push itself to the Red Planet.

Was there once life on Mars? Our Perseverance rover aims to find out! On Thursday, July 30, watch our new robotic astrobiologist launch on a seven-month journey to the Red Planet. Launching on board will be the most sophisticated set of tools ever sent to Mars, with the hope Perseverance will uncover the planet’s secrets.

Because of the nature of the orbits of planets around the Sun, missions to Mars can only be launched every two years or so. NASA was really pushing the envelope by launching the Mars 2020 mission as late as it did. The space agency said that it could potentially launch the mission as late as August 15th, though that would be the absolute limit of its launch opportunity window.

A Mars mission from the European Space Agency was supposed to launch this summer as well, but the global health crisis derailed things to the point that the mission had to be delayed. The mission will now launch no earlier than 2022. That’s the fate that may have awaited the Perseverance rover and Mars 2020 mission if NASA couldn’t pull off the launch today or within the next two weeks.

Assuming all goes well with the second engine burn, the Mars 2020 mission will be formally headed to Mars shortly. It is scheduled to arrive at the Red Planet on February 18th, 2021, and it will land in the Jezero Crater in the hopes of making new discoveries and potentially evening finding evidence of past or present life on Mars.