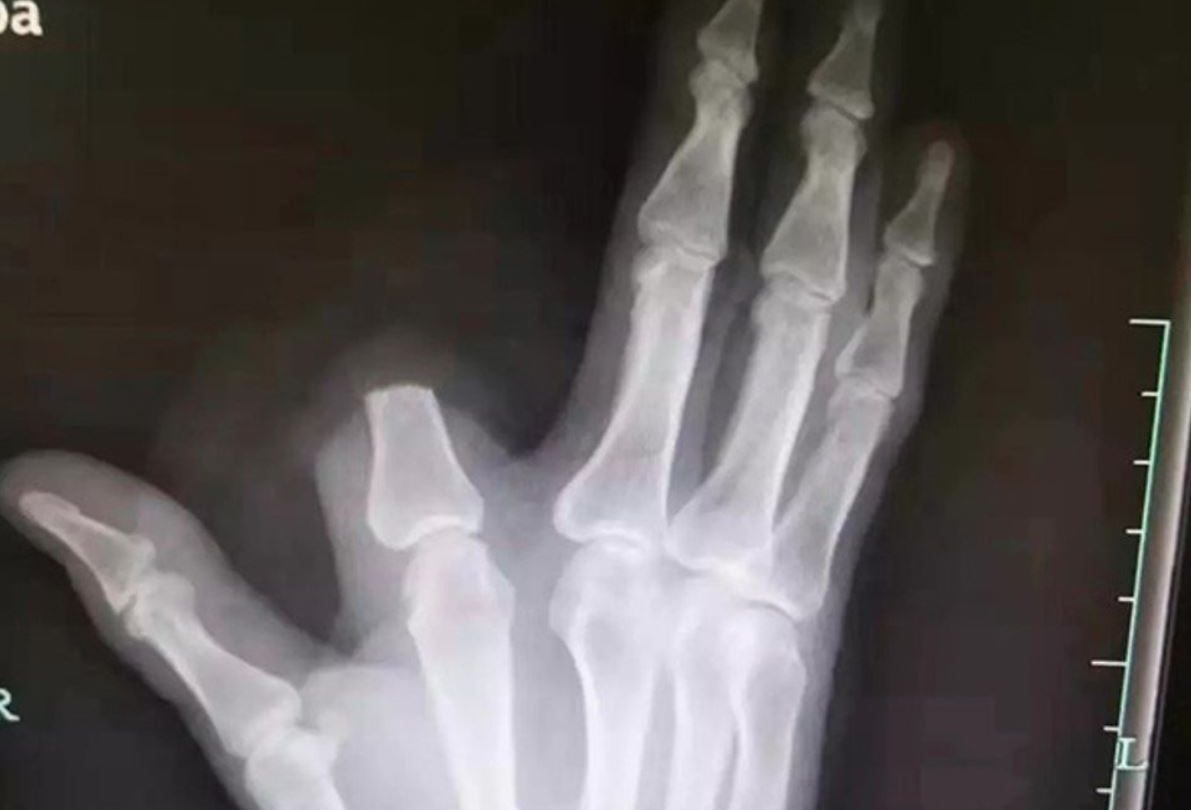 Getting bitten by a snake obviously isn’t fun, but when that snake is a species that is venomous and potentially deadly? Well, then you’ve got a tough decision to make. A Chinese man was recently put into that incredibly tough situation when a snake believed to be a pit viper sunk its fangs into his finger.

Fearing for his life, the man acted swiftly, slicing his finger clean off before traveling to a local hospital for evaluation. Once he arrived, doctors offered him some good news and some bad news. The good news was that he was perfectly fine, but the bad news? He probably should have left his finger right where it was.

The man’s decision to ax his own finger is understandable considering local legends about the snake species. Also called the “five-step snake,” rumors suggest that once you’re bitten you’ll only make it five steps before collapsing. The man’s neighbor had reportedly also recently died after a run-in with a snake, though it’s unclear what species that creature was. With those thoughts running through his mind, he wasted no time in parting with his finger.

Unfortunately, the man also forgot to take the finger with him to the hospital. Had he done so, it’s likely that it could have been reattached once doctors cleaned the wound. However, in the time it took for the man to travel to the hospital and be treated, efforts to return to the site of the bite and recover the finger would have been in vain, and the digit met an untimely death.