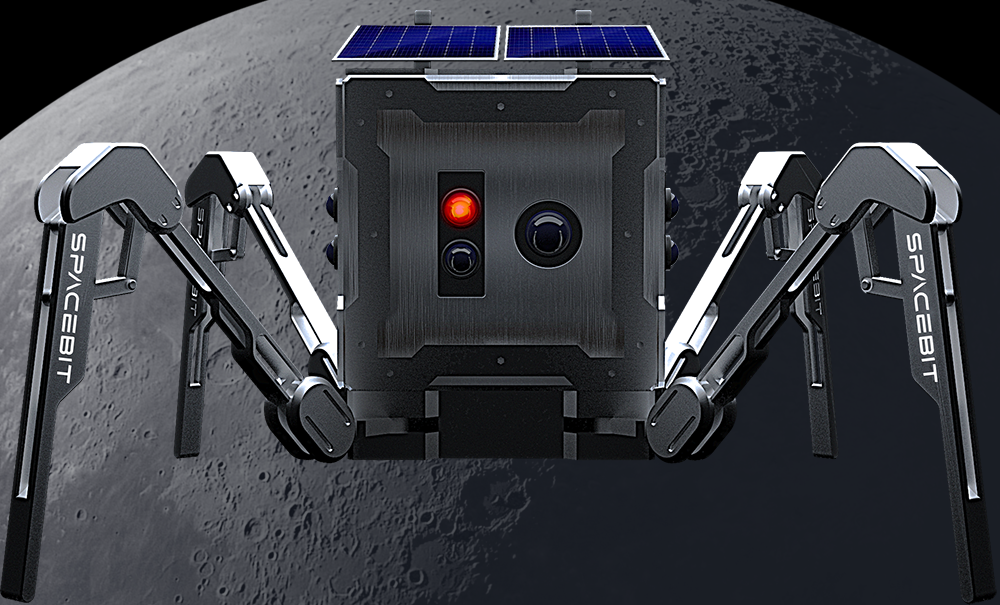 Despite many eyes in the scientific community focusing on Mars over the past decade, Earth’s Moon still provides a huge scientific opportunity for space agencies around the globe. NASA is headed back with a crewed mission currently slated for 2024, China just broke new ground by landing on the far side of the Moon, and newcomers to the lunar space race like India and Israel have made their own attempts in 2019 as well.

Now, the UK is forging ahead with a new mission that will see a first-of-its-kind lunar rover journey to Earth’s pale satellite, and the bot sure does look cool.

The mission, which will be the first commercial payload from the UK to head to the Moon, is a partnership between UK-based Spacebit and Astrobotic. The rover, which looks a bit like a spider, is built by Spacebit and will travel to the lunar surface aboard a Peregrine lander built by Astrobotic. The lander will launch aboard a Vulcan Centaur rocket from Cape Canaveral in Florida in 2021.

The rover is obviously very unique, trading in the rugged wheels of a typical rover for robotic legs that will allow the bot to crawl along the Moon’s surface. Once the rover arrives, its tasks will be simple, and it will begin with a short trip of 10 meters from the landing site. With HD lenses, the rover will relay video from the surface and provide 3D scans using its built-in lidar sensors.

Spacebit says the rover uses very little power and, in future missions where multiple rovers are used, the bots can work together using swarm intelligence. The rover is also capable of jumping, which should provide Spacebit with plenty of freedom to explore the lunar terrain.