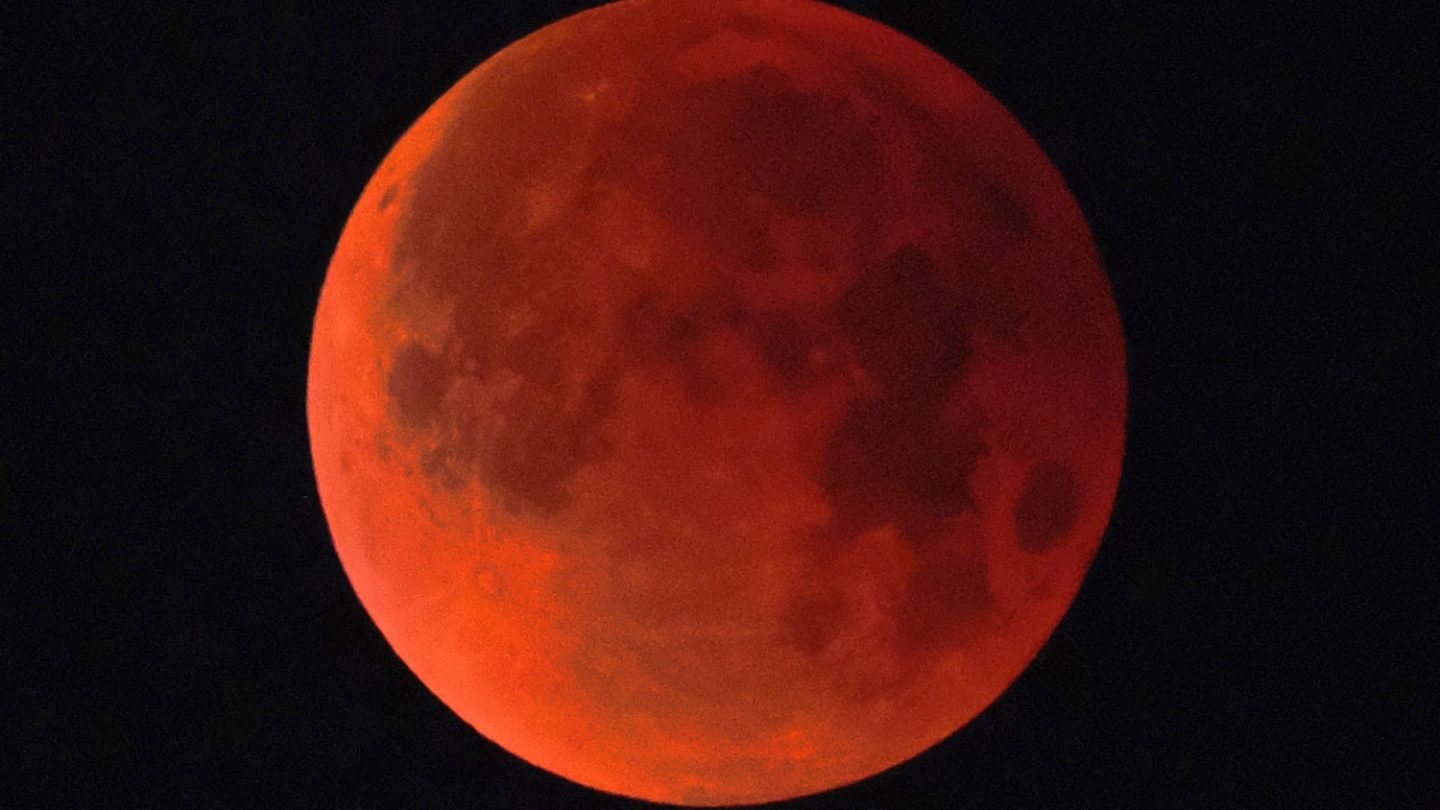 North America, and more specifically the United States, got treated to a spectacular total solar eclipse in 2017, but the entire northern half of the Americas will be missing out on what might be the best skygazing event of 2018. A lunar eclipse is slated to take place on July 27th, and while lunar eclipses are a fairly regular occurrence no matter where you live, this one will be particularly fantastic.

Scientists anticipate the eclipse will last approximately one hour and 43 minutes, making it the longest solar eclipse of the century and a truly one-in-a-lifetime event. Unfortunately, everyone in North America is going to totally miss out on it.

The eclipse will begin at around 7:30 pm UTC, which is around 3:30 pm ET. Obviously, that’s not a great time for spotting the Moon from North America. The eclipse will wrap up at approximately 5:13 pm ET, but it will be at its maximum at 4:22 pm ET. So, yeah, the United States and Canada will be left out of this one.

The good news is that anyone in Eastern Africa or Central Asia will see the entire thing quite clearly, while those in Europe, Australia, South America, or the rest of Africa will see at least part of it. It’ll certainly be a stunning sight, and its extended length will give everyone in those regions a chance to enjoy at least some of it.

As for skywatchers in North America, you can bet that there will be plenty of livestreams of the event, so you’ll still get to catch a glimpse of it as it happens, even if it’s only through your computer screen.